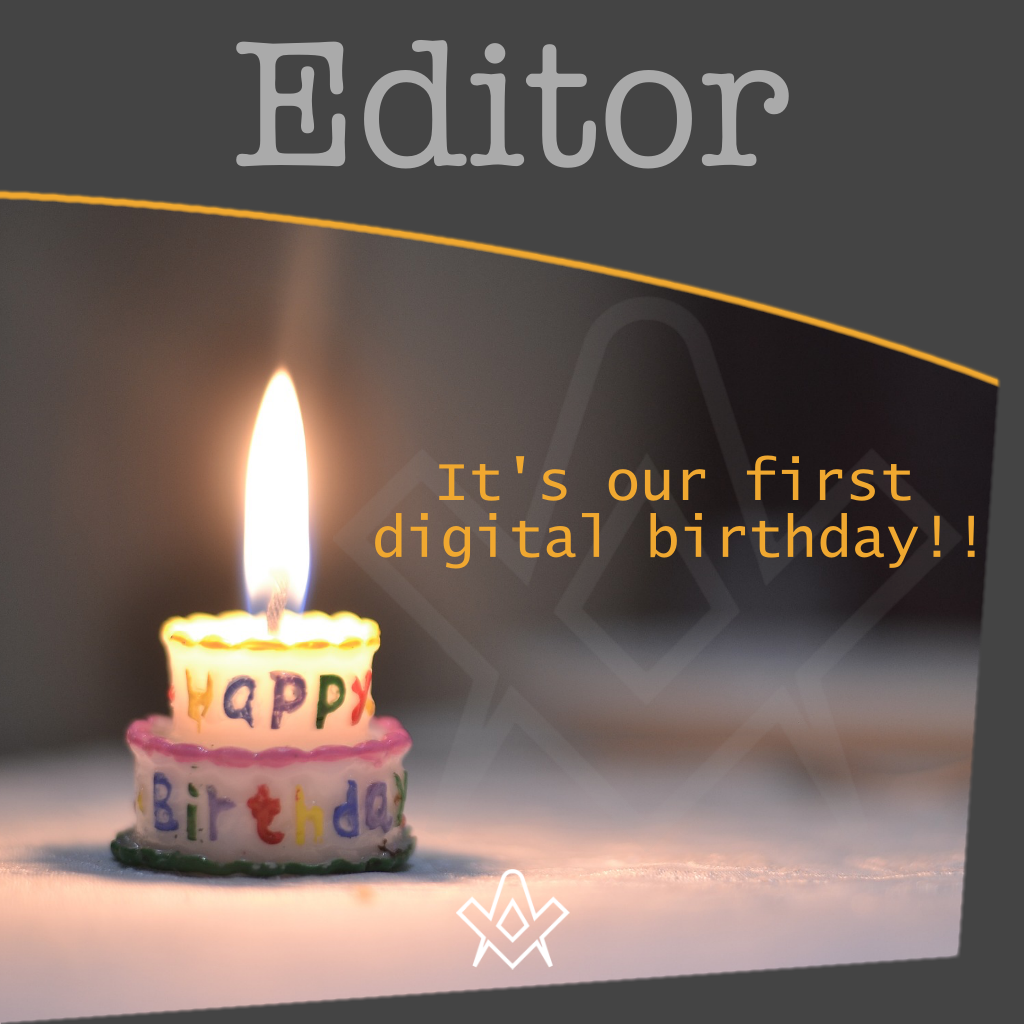 Welcome to the April issue of The Square

Whilst it’s certainly been a year to remember – not for the best of reasons – this month we’re celebrating!

Ok, we’re still in lockdown a year on, but it’s hard to believe that it was this time last year when we revealed the new incarnation of The Square magazine in a free to read digital format.

Masonic Square – ‘The Magazine for Freemasons Everywhere’ – as it was then known, was originally published by Ian Allan Publishing/Lewis Masonic, and the first issue, in A5 format, was on sale March 1975 for 35p!

It later changed its name to The Square and took on a modern A4 sizing, bearing the by-line ‘The Independent Magazine for Freemasons’.

Now, 46 years later, we continue that distinguished legacy by being the independent digital magazine for Freemasons worldwide. 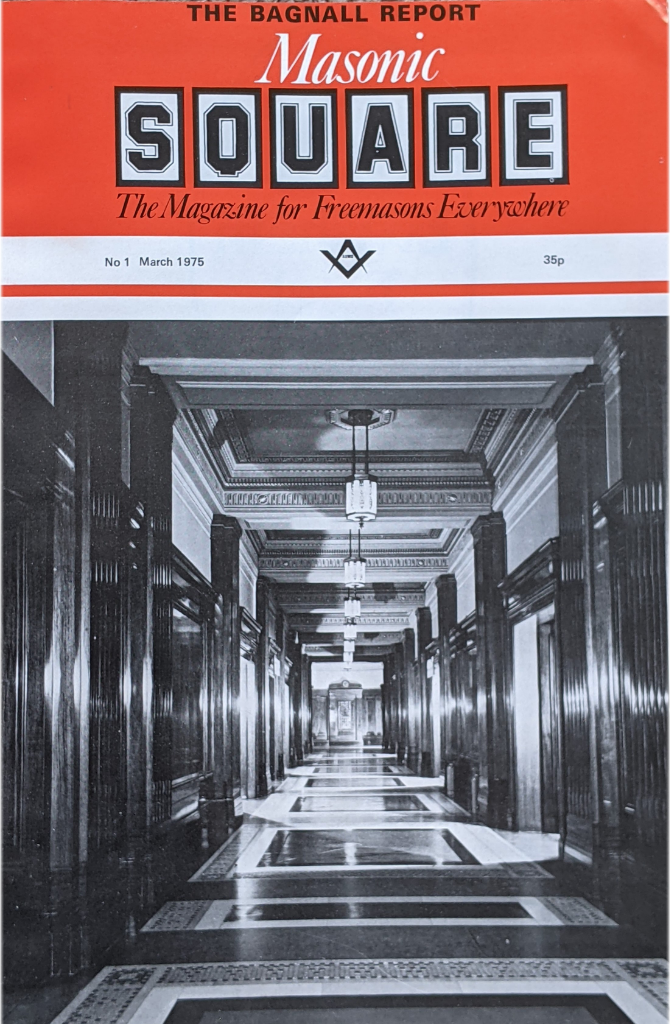 In the past year, we have grown to gain a readership in the tens of thousands, and are able to reach those readers right across the globe, something we could never have done if we were still using print.

We are delighted to have been able to showcase the talent of Masonic writers worldwide, sharing their wisdom and knowledge on a variety of topics.

Our aim to provide diverse Masonic education and become a reputable resource of knowledge is on course, and we hope to continue to deliver.

I would like to extend our grateful thanks – from all at The Square – to you the readers for your valued support, and a huge shout-out to our superb authors for their contributions.

This month in honour of ANZAC Day on 25 April, we feature ‘Queensland’s Masonic Memorial Centre‘.

Here we look at one of the two specifically dedicated Masonic Memorials in the world, and how Freemasons in Australia and New Zealand continue to honour those who have made the ultimate sacrifice.

Brother Hogarth is back with part 4 of Hogarth’s Harlot Reveals All‘ – there’s no telling what she will unveil this time!

Hugh O’Neill serves up more ‘Ashlar Chippings‘, and Stephen J. Goulding looks into the ‘soul of the Senior Warden in his series on the ‘Officers of the Lodge‘.

Don’t miss: Page 4 starts us off with a piece on ‘The Candidate‘, written nearly a century ago but still relevant today.

This is aptly followed by ‘Ashlars – Rough -Smooth – Story of a Stone‘ on page 13, illustrating how we can apply the rough and smooth Ashlars within a masonic context.

On page 15, Richard Num gives us an insight into the fascinating account of the ‘Two Ladies who became Grand Masters‘.

Following on is ‘The Story of the Royal Arch‘ on page 18. Then, take a break with a cuppa and check out Paul Gardner’s profile on Giuseppe Garibaldi – the Freemason and Freedom Fighter (and inspiration for a biscuit!) in the aptly titled ‘That Takes the Biscuit – the Patriot Garibaldi‘ on page 27.

Last but definitely not least, we have all the usual features on Masonic News, Miscellanies, Blogs, Podcasts, Old Books, New Books, and Reviews to whet your appetite for some tasty Masonic knowledge.

I hope you enjoy this month’s issue and as always, if you have any comments, news, or ideas for an article, contact me – editor@thesquaremagazine.com

Until next time, stay well –