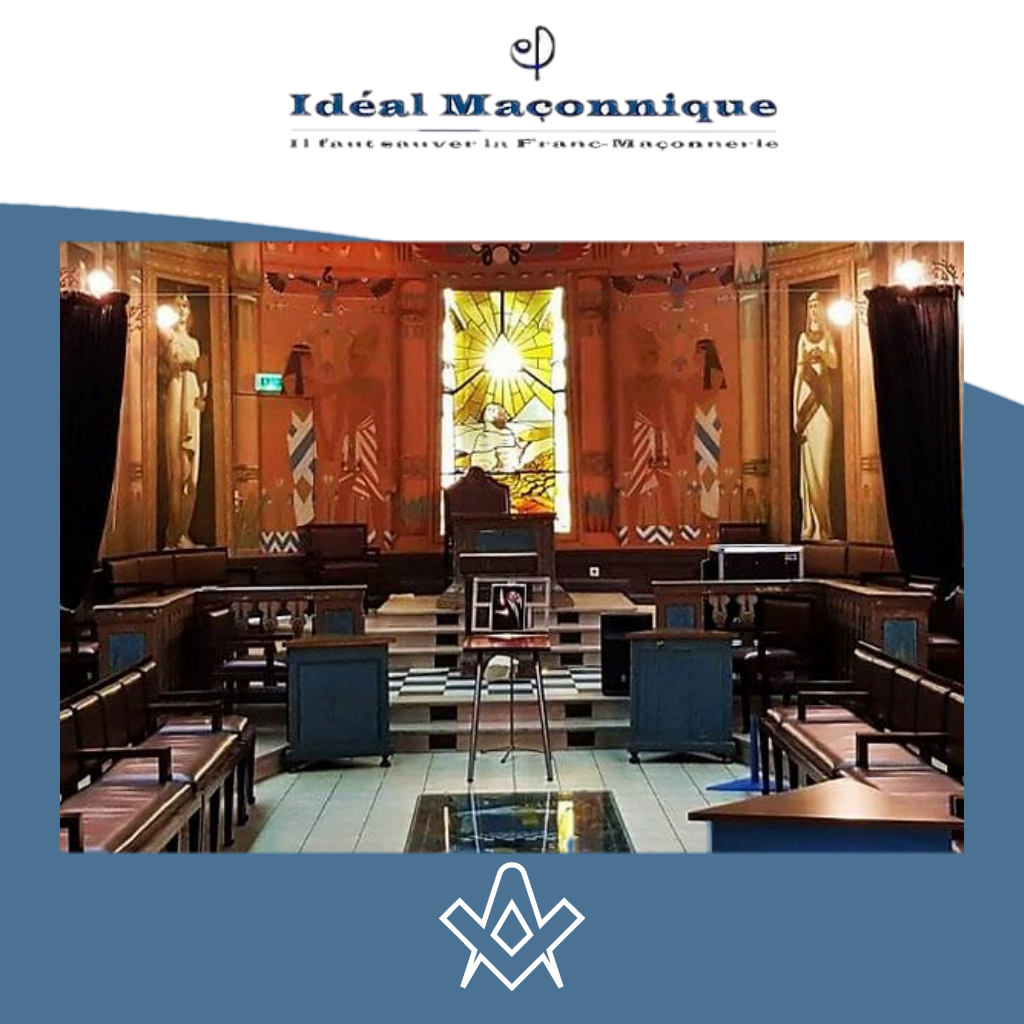 Masonic Ideal is a one-stop website and blog for the inquiring Freemason of any obedience.

Filled with thought-provoking and stimulating posts and articles; there is also a Forum to join in the conversation.

Freemasonry is first of all a project, an “intention”; [to] bring together human beings with high moral values.

To succeed in this challenge, three conditions were proposed by the initiators:

In this dynamic, the Masonic lodge had complete freedom of initiative; the freemason defined himself as a free human being in a free lodge.

For many historical, sociological and psychological reasons, the Masonic lodges have delegated over time their prerogatives to a federal level with the creation of obediences; Freemasonry has thus become an institution.

This institutionalization of Freemasonry allowed its extension but also its ideological impoverishment; the lodges have become charity clubs, activist associations for social progress or mystical circles.

Today, if Freemasonry retains an attraction, many problems disrupt its functioning; let’s quote the main ones:

The Covid-19 pandemic has shown the inability of obediences to maintain Masonic activity in both the confinement and deconfinement periods.

We must save Freemasonry by giving back to the lodges their responsibilities.

It is up to the obediences to carry out the necessary reforms allowing the lodges to function more simply and more freely.

Without obedient reforms, the dynamism of the lodges and their capacities to ensure an operation in conformity with their raison d’être, will continue to decline.

The originality of Freemasonry comes from this singularity of lodge life. Obediences cannot support Freemasonry if the lodges do not play their role.

Why we must save Freemasonry?

Freemasonry was created in 18th century in England by intellectuals concerned with bringing peace to a country divided by sectarian strife.

This peaceful process to work for social harmony and to bring together high moral values ​​has aroused much hope all over the world.

Today, three hundred years after its founding, we must unfortunately note that, whatever the country, Freemasonry is not doing very well.

While Masonic thought claims to be universal, today Freemasonry is divided; Masonic obediences most often work for themselves and challenge the legitimacy of others.

In some countries, Masonic lodges have become charitable clubs for a wealthy bourgeoisie; in other countries, lodges are run by politicians; in others, it is business networks or mystical circles.

The rites add to the division: each rite is organized in a way that is sometimes competitive with the obediences.

In many countries, the relationship of obediences with political power deprives them of all moral independence.

Moreover, the old-fashioned character of Masonic rituals makes them inconsistent with the evolution of knowledge and poorly adapted to the different cultures of the world.

All these reasons explain that for the new generations, Freemasonry no longer seems credible and arouses a lack of interest!

However, the motivations that led to the creation of Freemasonry are still relevant today: human beings increasingly need Peace and Harmony: – physical violence, through war and terrorist attacks, is omnipresent, – nationalisms and withdrawal into oneself appear as solutions for frightened populations, – the risk induced by damage to the environment jeopardizes the very future of our toilet.

For all these reasons, Freemasons stand up to say:

“We must save Freemasonry!”

Mateo Simoita is the man responsible for Masonic Ideal Blog- he is a retired doctor and was initiated in 1979 in the Grand Orient of France.

His blog is produced in French but has the option to translate content into English.