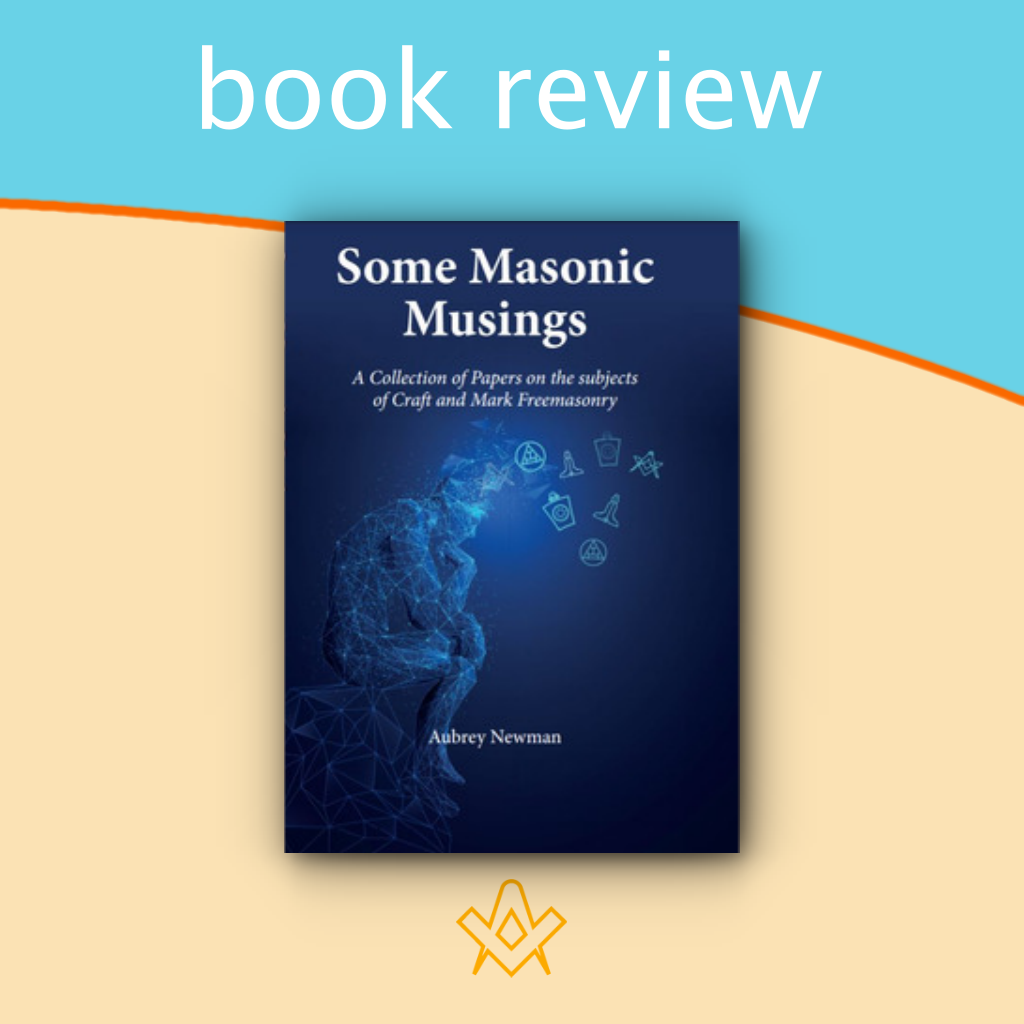 The author describes himself as having over fifty years developed into that rare creature – a Mason who knows something about History and a Historian who has some understanding of Freemasonry.

Over the years he has lectured to a wide range of audiences on various subjects associated with Freemasonry and has published a number of articles based upon his research.

In 2017 he was awarded the Grand Master’s Order of Service to Masonry and the citation showed that it had been awarded for his contribution to Freemasonry in the area of Masonic research.

His interests lie in relating the growth and development of Freemasonry to its social and political contexts, showing how far institutional developments and growth are closely linked to the careers of individual Freemasons as well as to social and demographic changes in Society as a whole.

The papers in this volume cover fifty years of research and thought. They were often also produced to fill out programmes for Lodges of Research and there is a degree of repetition and overlap.

No attempt has been made to rewrite them as a single history nor twist them to form a coherent chain. But they cover a number of important developments in the history of Craft Freemasonry as well as drawing particular attention to the way in which the degree of Mark Master Mason impacted upon Victorian Society.

At the same time he provides a definitive answer to such questions as to whether the letter-writer Horace Walpole was ever a Freemasonry the particular significance of an eighteenth-century Prince of Wales being initiated as a Freemason.