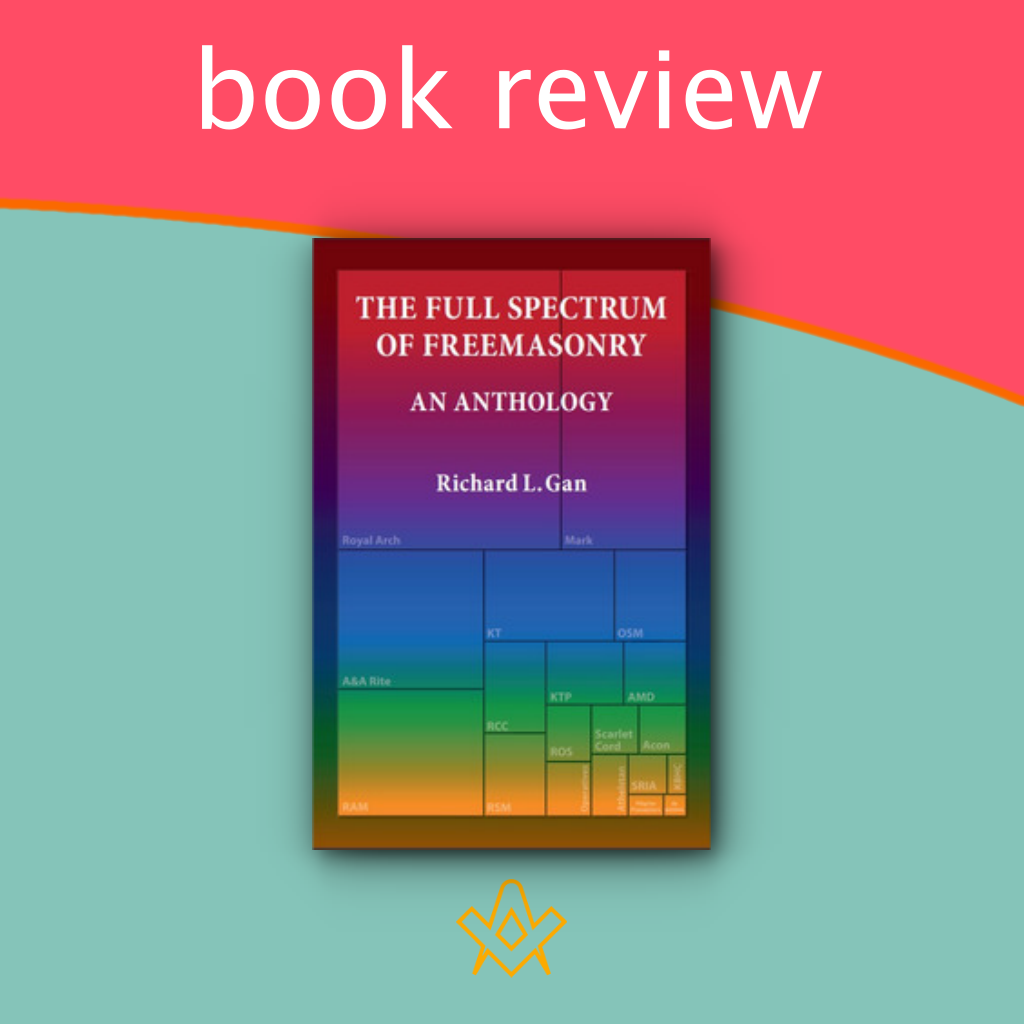 The book reflects the author’s research interests in Victorian Freemasonry, and the Orders beyond the Craft.

In bringing together into one publication a set of six previously published essays and lectures the author hopes to provide a better understanding of the importance of the other Orders of Freemasonry.

He is of the fi rm belief that within, what he terms, the Full Spectrum of Freemasonry the Craft is but one facet, and one in which the other Orders all have an equal and important part to play.

Each of the six chapters deals with a different but complimentary aspect that:

• provides a better understanding of how the other Masonic Orders have grown and developed in parallel with Craft Masonry;

• highlights the significant contribution made by the Grand Lodge of Mark Master Masons (GLMMM), originally formed in 1856, which despite encountering considerable problems and opposition in its early years has grown into the formidable organisation it is today;

• demonstrates how the quality and status of the various Mark Masons’ Halls (MMH) headquarter buildings have reflected the increasing prestige and standing of the GLMMM;

• reflects on the prominence and social standing of some of its more distinguished Victorian rulers, revealed through the medium of the portraits originally commissioned for the original MMH;

• underlines the importance of Frederick Binckes, who for nearly thirty years, successfully combined the roles of both Grand Secretary of the GLMMM and Secretary of the Royal Masonic Institution for Boys, and who played a key part in the development of both institutions;

• scrutinises the role of Robert Wentworth Little who was the prime mover and progenitor of four orders of Freemasonry, two of which, the Red Cross of Constantine and Societas Rosicruciana in Anglia, are still very much active and thriving today.

The cover shows a graphical representation of the respective size of membership, of the sixteen larger Orders of Freemasonry beyond the Craft currently working in England and Wales individually named, and the six smaller ones combined into one grouping designated as ‘de minimis’.

In addition to an expansion of the abbreviation, the date given is that of the establishment of the respective governing body, not necessarily that of the first known existence of the degree or order.