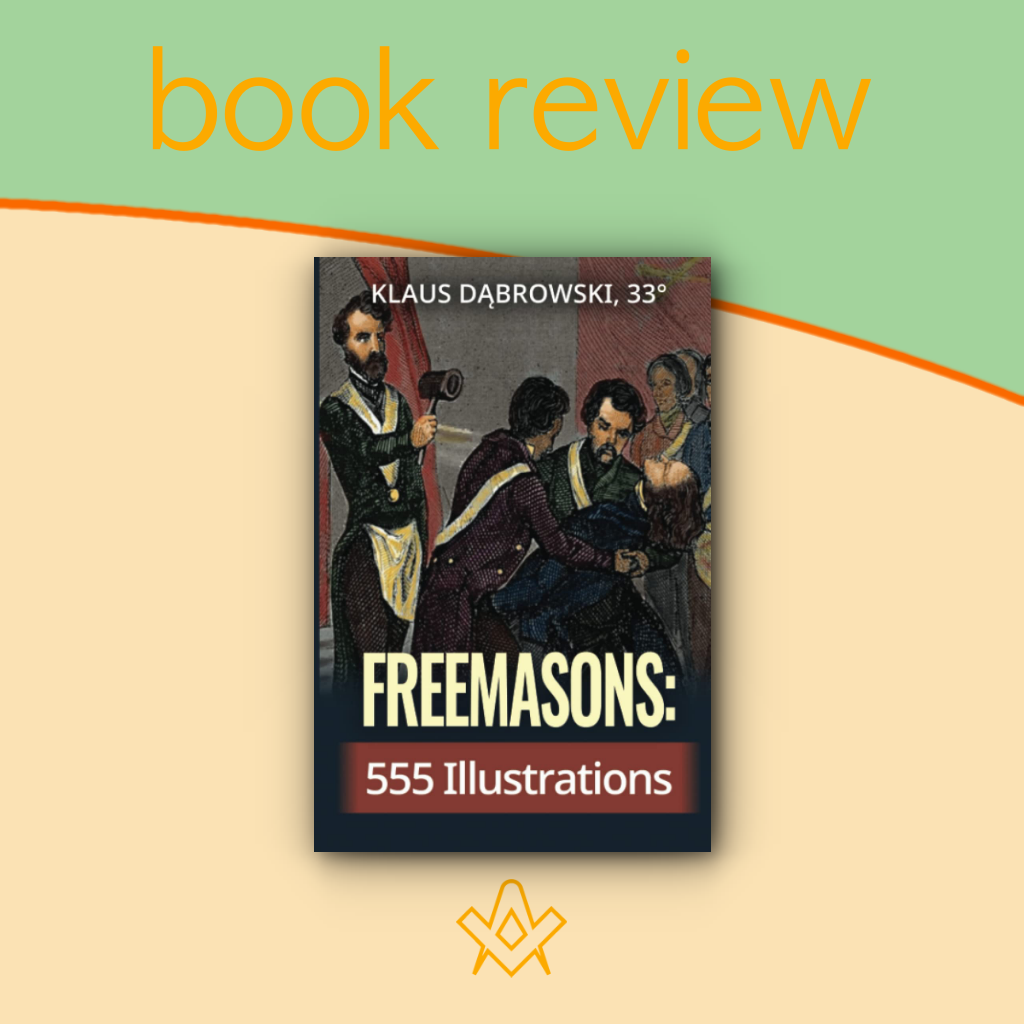 Written by one of the highest Masonic dignitaries, this unique book reveals the secrets of Freemasonry in inspiring images and quotes. 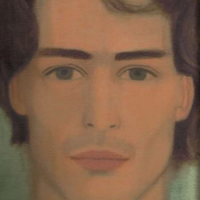 Klaus Dąbrowski received the first three degrees of initiation in the Grand Orient of Poland (Grand Lodge created in 1784).

For many years he has been one of the best known Freemasons in Poland.
Since 2005, he has been a member of the Universal League of Freemasons (U.L.F.) bringing “regular” and “liberal” Freemasons closer together.

Since 2006, he has been one of the editors of the biggest Polish web portals dedicated to Freemasonry – wolnomularstwo.pl

Since 2018, he has headed https://freemasonry.network – one of the world’s largest sites dedicated to the present of worldwide Freemasonry.

He was elevated to the 33° – the highest Ancient and Accepted Scottish Rite degree – by the Grand Lodge of Italy of the A.F. & A.M. (Palazzo Vitelleschi) in 2010, and currently holds the office of Sovereign Grand Commander of the Supreme Council of Poland.

Ben Zion's awaited second book - This book contains a highly thought-provoking, or perhaps, more crucially a challenging narrative on the esoteric aspects of Freemasonry. There is no cautious conjecture, no frivolous ‘woo-woo’ approach, Zion dives straight in and makes us think…hard!

Successful Lodges tend to share several common features. In this exciting new book, well-known author and speaker Tony Harvey draws on his extensive experience in different areas within Freemasonry to identify the key features most often seen in our strongest, happiest, and most attractive Lodges.

This book celebrates the 300th anniversary of the founding of the Premier Grand Lodge in June 1717, by reviewing the basis of our workings from the earliest records to the formation of the United Grand Lodge of England in December 1813 and further.

Written by one of the highest Masonic dignitaries, this unique book reveals the secrets of Freemasonry in inspiring images and quotes.

The publication of Chapter & Verse is in celebration of the centenary of Authors’ Chapter No. 3456; it takes the form of an anthology of some seventy-five talks presented in the Chapter. The spread of authors ensures divers interpretations of the Royal Arch narrative and dramatis personae.