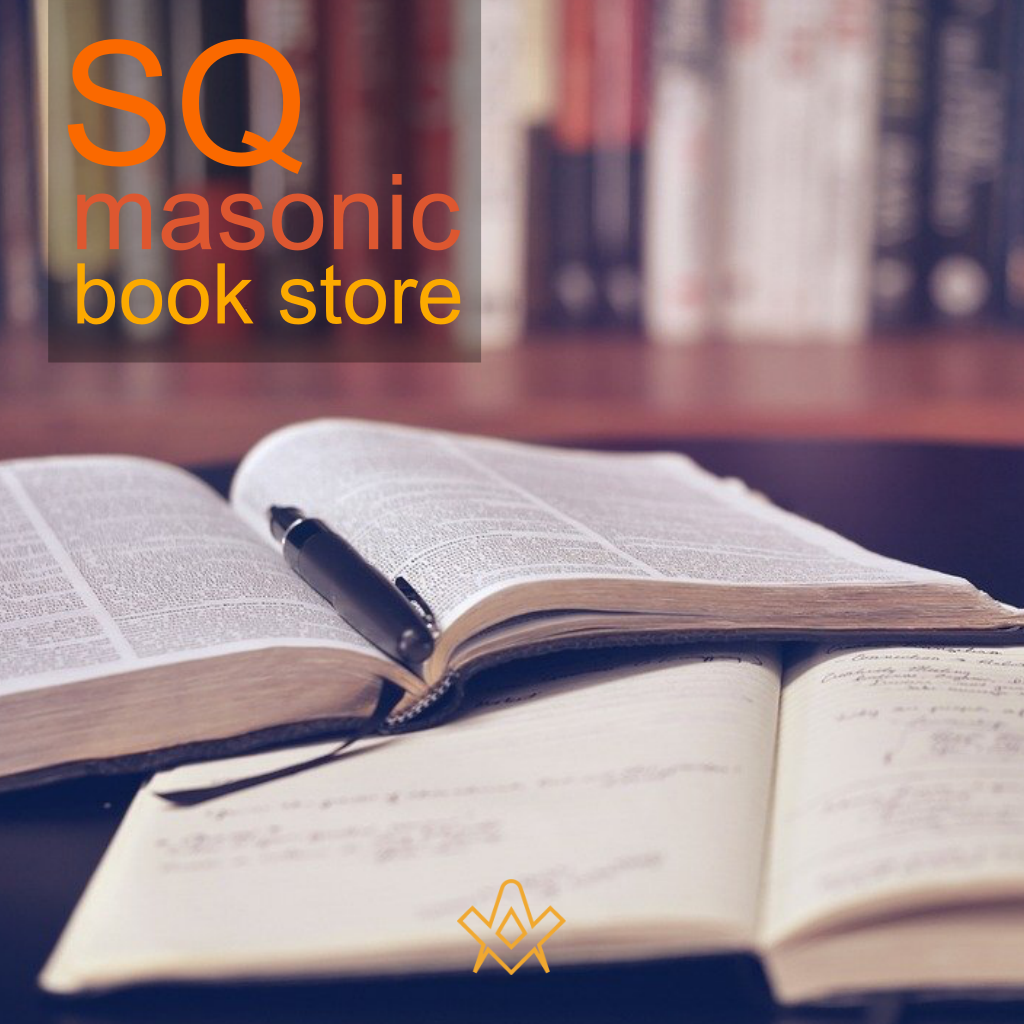 Innovative Strategies For Masonic Lodges: The Key To An Organization’s Success: A Masonic Lodge Of Freemasonry

Innovative companies are rewarded not only for being ready for the future, but also with top talent and increased consumer demand.

At WeWork Labs, my team helps companies identify their unique business needs, and then creates custom programming to tap into innovation and deliver on key outcomes.

A Worshipful Master implemented the strategies presented in this book at a Blue Lodge that was in jeopardy of closing its doors forever and now that same lodge has a bright future.

Finally, this book is also a call to action that Masonic leaders must take a new approach to keep Freemasonry around for another 300 years.

21st Century Conversations About Freemasonry: A Candle In the Dark

In 21st Century Conversations About Freemasonry: A Candle in the Dark, authors John W. Bizzack and Dan M. Kemble have used a fictional series of virtual meetings to identify and address how the Masonic Fraternity has lost its sense of identity as an Enlightenment Era institution.

As contemporary society has moved away from Enlightenment Era thinking and precepts, so too has Freemasonry.

The imagined Brothers use 21st century technology to stay connected, while pinpointing their several concerns about the current state of the Craft.

Tracing an historical (albeit winding) path from the Age of Enlightenment to the modern era, two separate strains of practicing Freemasonry emerge.

One strain, referred to as the Mainstream Masonic Community, prefers a less intellectually rigorous approach and is essentially a community service club.

The other strain, while much smaller, identified as Heritage Seekers, looks to re-connect the Fraternity with its Enlightenment Era roots.

The discussion that unfolds in the book is the same discussion being held Masonic groups across the United States at this time.

It is a discussion that addresses the very essence of Freemasonry.

The Master’s Word: A Short Treatise on the Word, the Light, and the Self

The Master’s Word is a gem from the 20th century, cherished by those who know it.

Initially published in 1913, its concepts are still very much discussed in countless philosophic and esoteric circles.

This book has been completely reformatted and footnoted–adding context where it matters, meaning where antiquated words are used, and offering two completely new essays in the form of a Prologue and Epilogue.

This new printing is a must-have for fans of Plummer’s original work and the Masonic and Rosicrucian student.

With new and improved content, including updated examples and references throughout, this book provides the most straightforward, non-intimidating guide to the subject on the market.

Updated expert coverage of the basic beliefs and philosophy behind Freemasonry

Revised information on the history of the society, including updates concerning its founding, famous historical members, and pivotal events

New coverage devoted to the recent influx of younger membership

The latest and ongoing controversies and myths surrounding Freemasonry

The role of women in a Masonic organization, including opportunities for women to participate in Freemasonry

If you’re intrigued by the mystery that surrounds the Masons, get ready to learn the facts about this ancient order in this book. 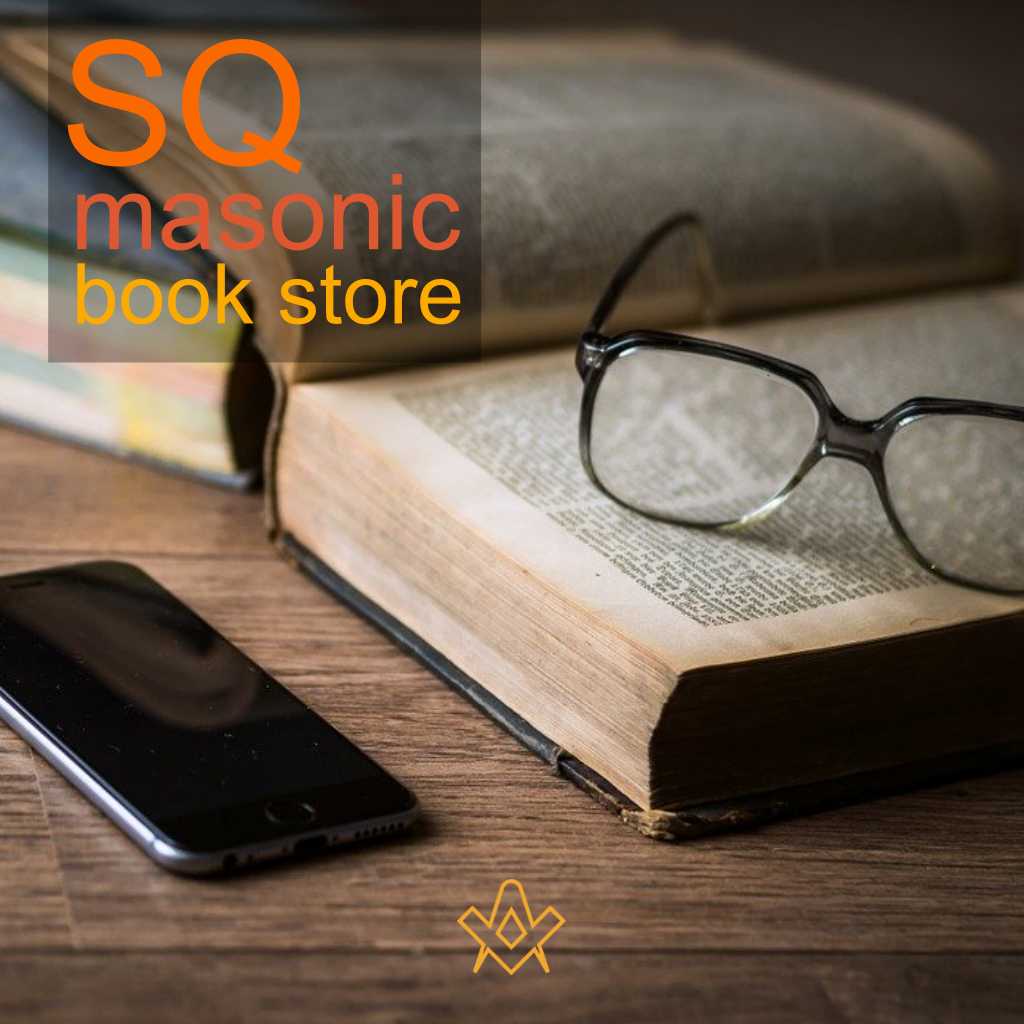 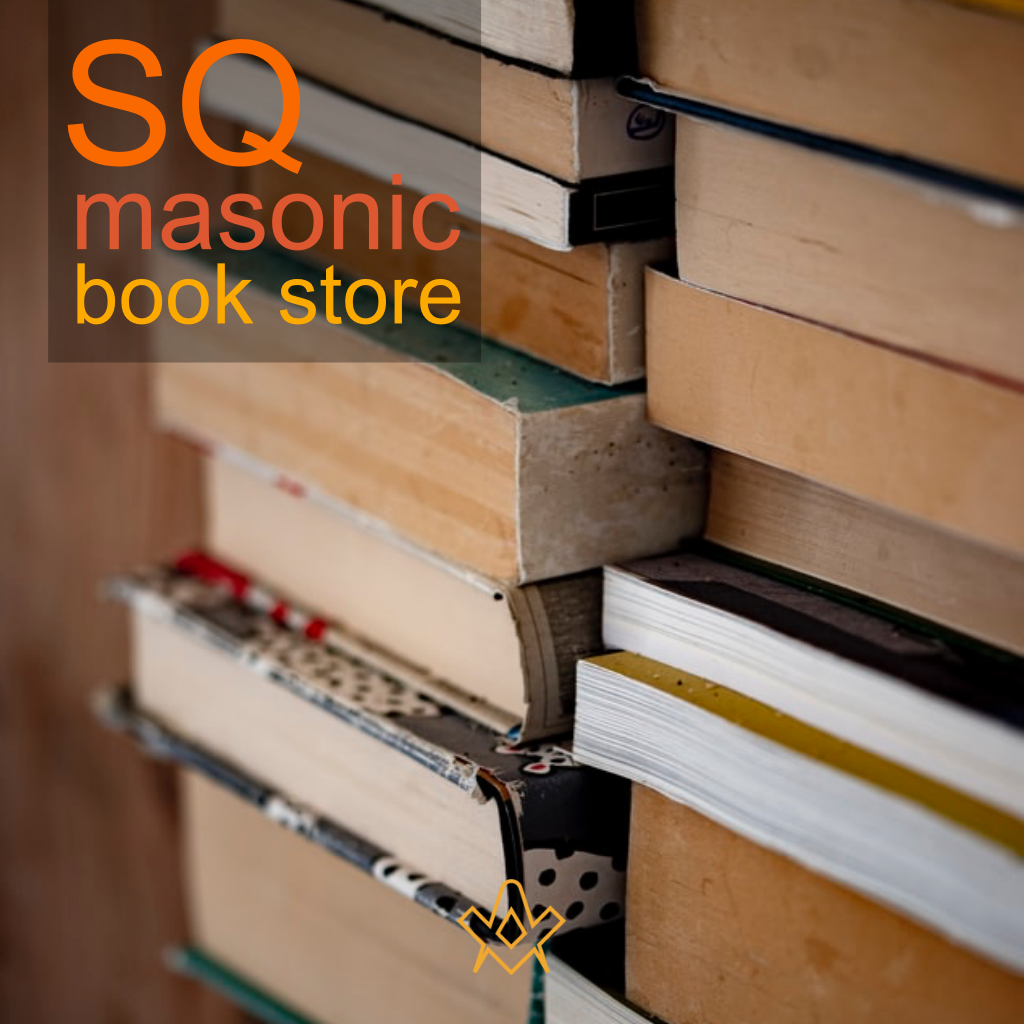 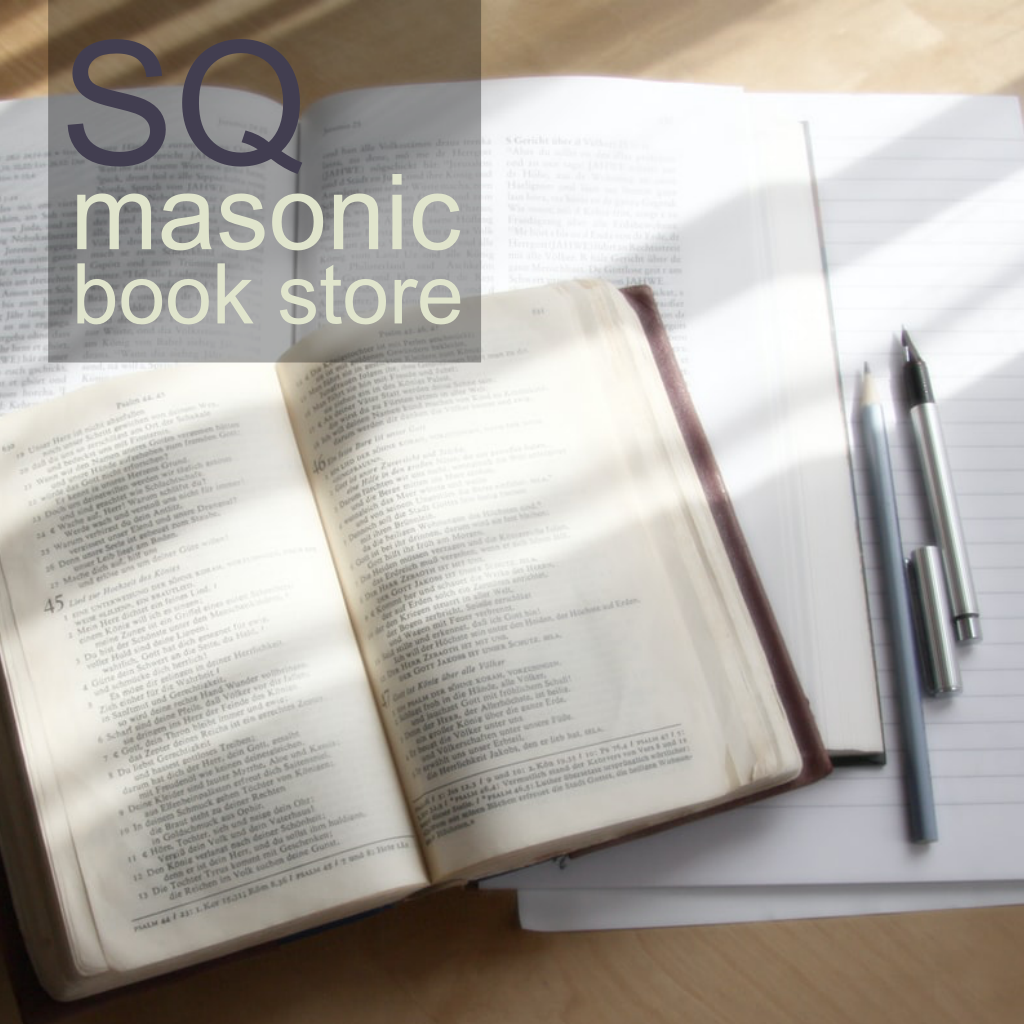