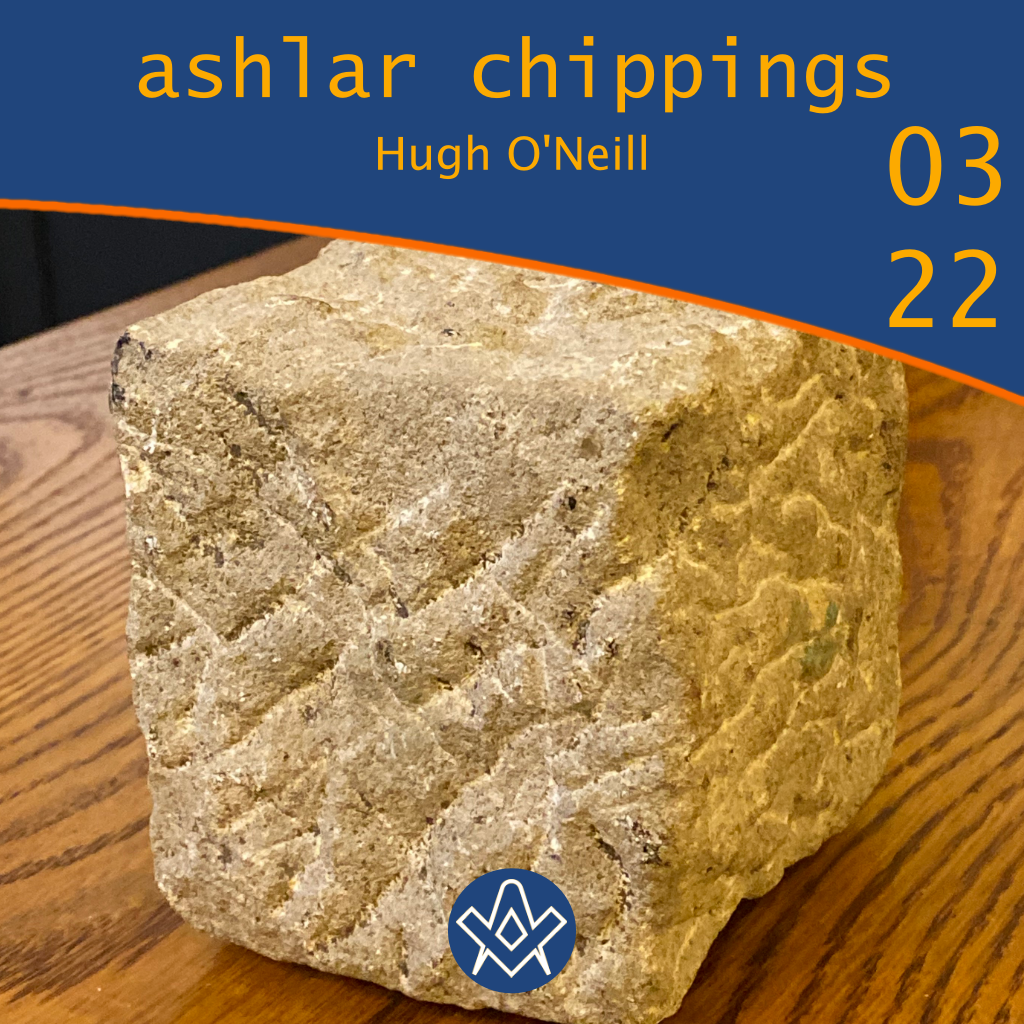 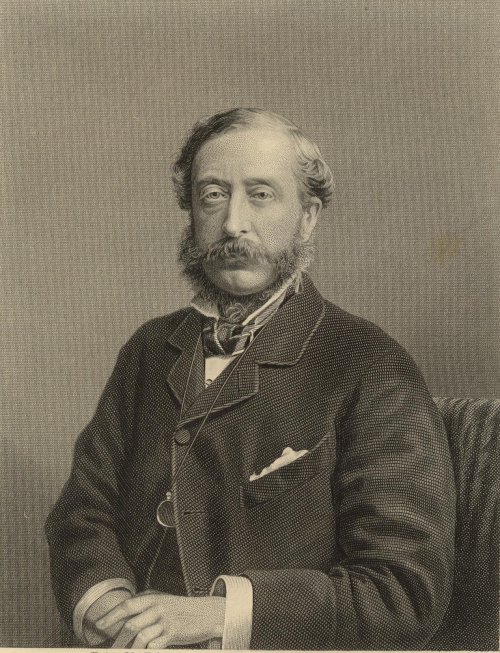 Lord Carnarvon, former Secretary of State for the Colonies and Viceroy of Ireland, who was Pro-Grand Master of the United Grand Lodge of England and whose home was Highclere Castle, was in poor health, probably already aware that he was suffering from cancer of the liver. Yet, accompanied by his much younger second wife, he gladly undertook the following punishing itinerary in South Africa when breaking his journey to Australia.

Friday 16 – Arrives in Cape Town from Southampton, after nearly three weeks at sea.

Thursday 22nd – Arrives in Kimberley in the evening.

Saturday 24th – At Masonic and public meetings in Kimberley

Thursday 29th – Presides at awards ceremony at University of the Cape.

So, we can be sure that today’s Masonic rulers pack much untold work into their travels on our behalf, even though the journeying nowadays may be more comfortable by air.

[“Lord Carnarvon’s Visit to the Cape in 1887” by Bro James Daniel, Past Grand Secretary. Paper delivered in Quatuor Coronati Lodge No. 2076 on its first-ever visit overseas at Cape Town on 27 September 2011. Paper to be published in a future volume of AQC. Highclere Castle, seen most recently in the TV series “Downton Abbey”.]

[Carnarvon became a Freemason in 1856, joining the Westminster and Keystone Lodge, No. 10.

Furthermore, he was elected Fellow of the Royal Society in 1875, confirming, in addition to his work as a statesman, his interest in innovation, geometry, the Enlightenment, science, the Scientific Revolution and the world.]

“Freemasonry” in Naples in the Eighteenth Century 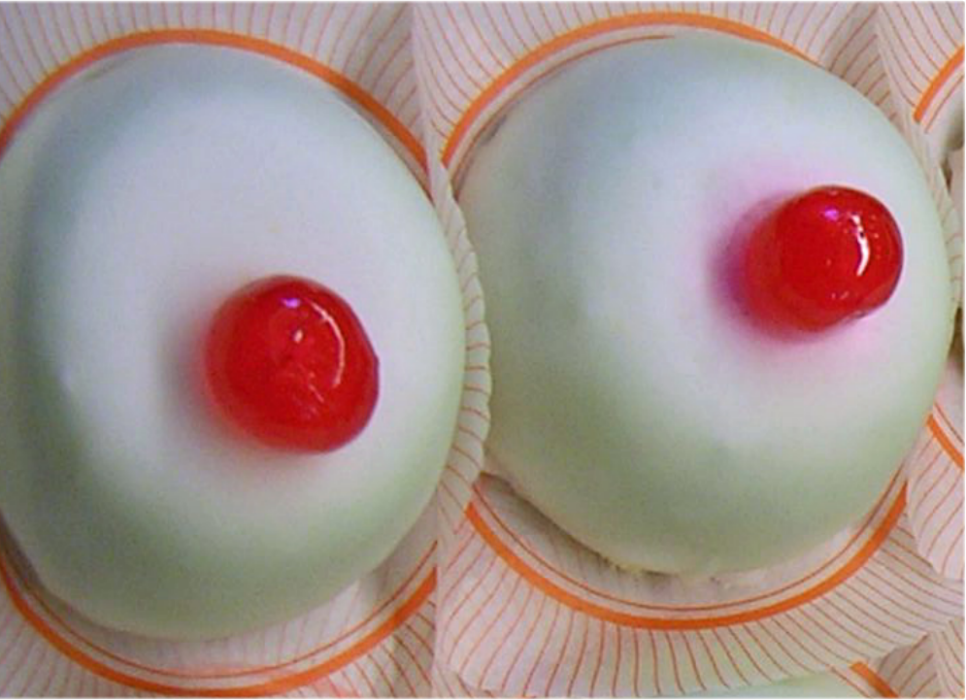 The very bad feeling which existed between brethren of the rival obediences undoubtedly led to a general lowering of standards and to the creation of many irregular pseudo-, para-, and anti-masonic lodges, some of them with the most extraordinary rituals (in one of them, the ‘Adamites’, the candidate had to caress a woman’s breast!) [and this is bad how ?]
[Bro E E Stolper, AQC, Vol. 93 (1980), p. 90.]

The Adamites: No Private Property, Marriage, or Clothes

The Adamites were an early Christian sect that tried to restore the innocence of Adam and Eve by not wearing clothes, especially during their religious services, and by abolishing marriage and having sex with whoever they wanted.

Not much is  known about them; they appear in only a few scattered references by later Christian authors like St. Augustine. 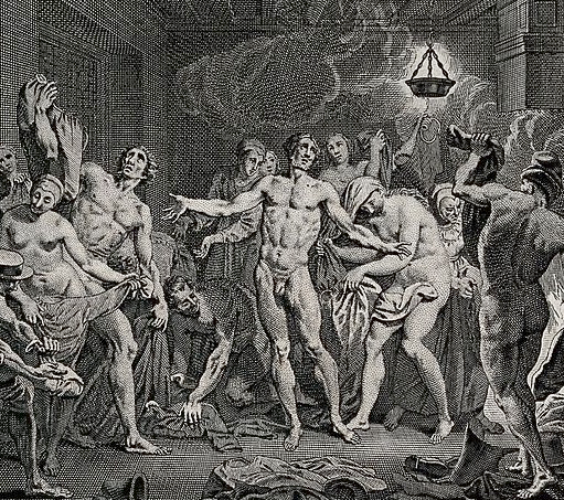 But during the Middle Ages, Renaissance, and Reformation, new Adamites arose:

The Neo-Adamites of Bohemia started in 1781, and lasted until they were repressed by the Austro-Hungarian government in 1849.

Several artists have used the Adamites as an excuse to draw or paint penises.