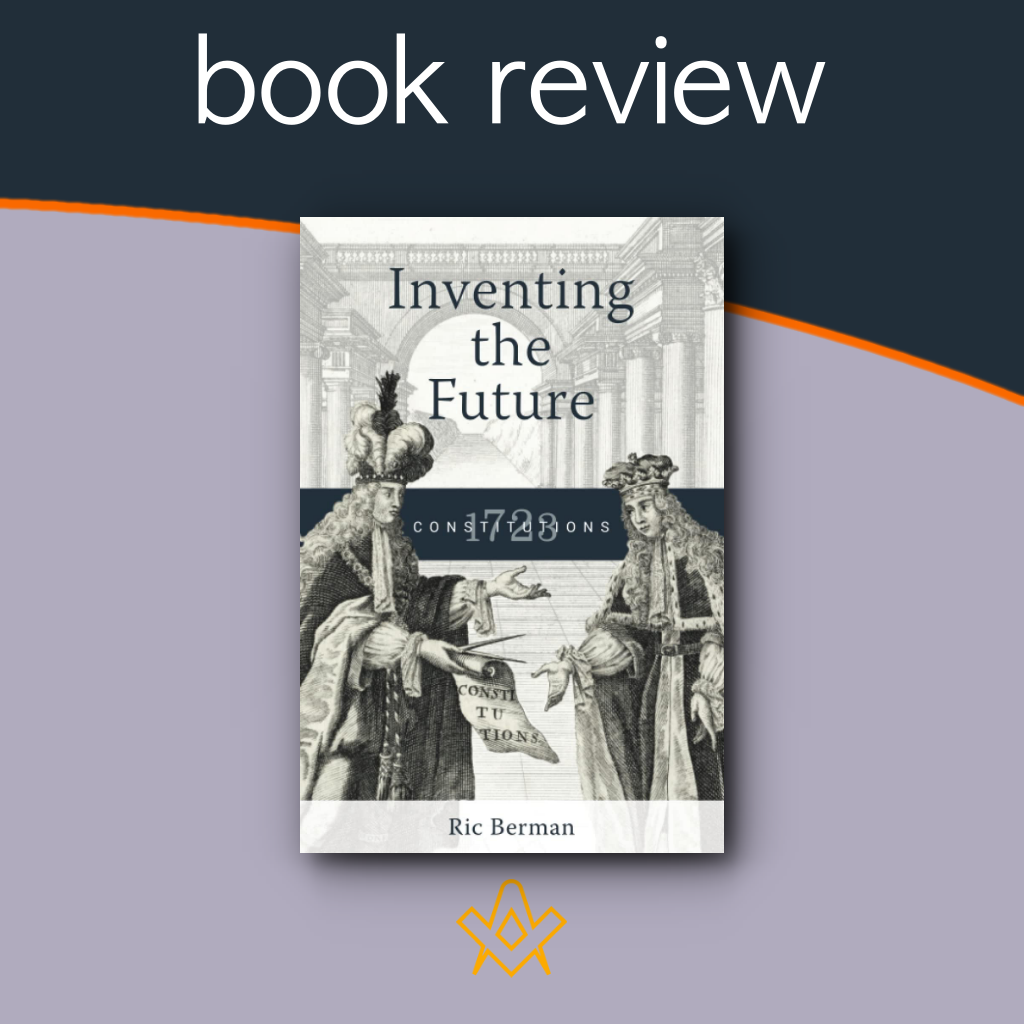 2023 marks the tercentenary of the publication in London of The Constitutions of the Freemasons – the ‘1723 Constitutions’ – a book whose Enlightenment principles provide the philosophical foundations of Modern Freemasonry.

Many Masonic histories have been concerned with when’ and what inventing the Future examines the context, the contents and the consequences of the 1723 Constitutions, and seeks to explain why:

This book sets out those principles, considers the people involved and explores the framework within which their ideas were formed. And it discusses how the Constitutions evolved.

In 1730 it was taken by the Grand Lodge of Ireland as the model for the Irish Constitutions: the book was re-printed virtually verbatim by Benjamin Franklin in 1734 for use in America; it was translated and circulated widely throughout Europe in the 1730s and 1740s; and in the 1750s it was indirectly the basis for Ahiman Rezon, the Constitutions of the Antients Grand Lodge and, after the War of Independence, of the State Grand Lodges in the United States of America. 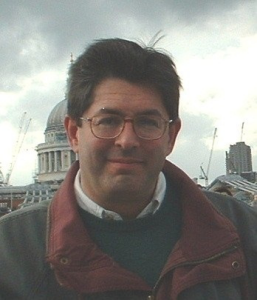 A well-known researcher into eighteenth-century freemasonry within its social and political context, Dr Berman is the author of numerous journal articles, books and academic papers, and has delivered plenary lectures at conferences and symposia globally.

He is a Fellow of the Royal Historical Society, a Life Fellow of the Huguenot Society and a Visiting Research Fellow at Oxford Brookes University.

A Freemason for more than forty years, Ric Berman holds Grand Rank in the United Grand Lodge of England and is a Past Master of three English Lodges including Quatuor Coronati Lodge # 2076, the premier lodge of Masonic research.

He is also an American Freemason, a member of Fiat Lux # 1717 in Washington D.C., and a Fellow of the Philalethes Society.