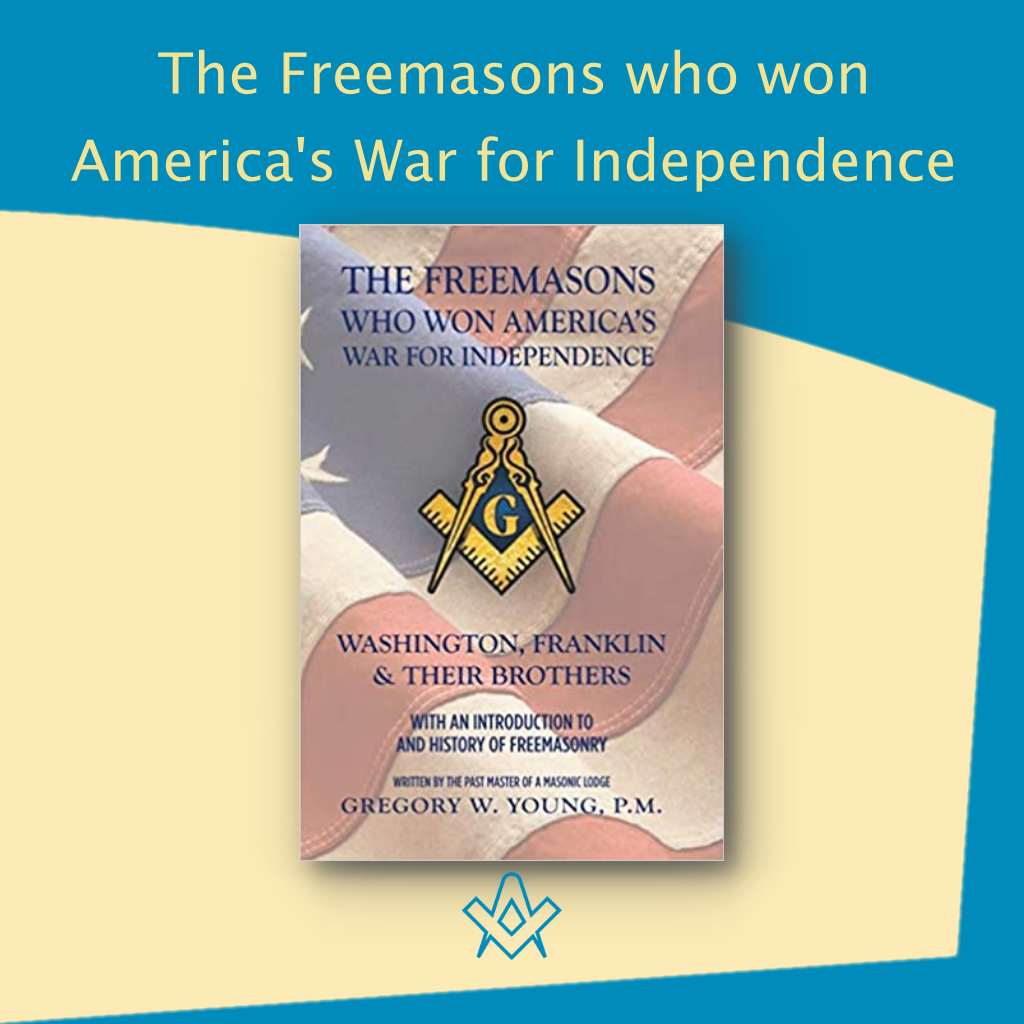 The Freemasons Who Won America’s War for Independence:

This book tells the amazing story of how the Freemason’s began the American Revolution and how Benjamin Franklin’s Masonic connections brought France into the war and secured our independence.

It traces the early battles when Washington relied on his Masonic Brother Generals and Masonic resources to achieve the first victory at Trenton.

The book is written by the Past Master of a Masonic Lodge and begins with a history of modern Freemasonry. The reader is then taken inside our Lodge rooms to see how the Craft makes good men better to the benefit of all mankind.

Then the reader is prepared to meet the Masonic soldiers, spies, diplomats and financiers who founded the nation.

This book first reveals to the reader the history of Freemasonry and what modern Freemasonry is and does. The reader is then taken inside the lodge rooms to learn how Freemasonry makes good men better for the benefit of all mankind. Only then is the reader prepared to meet the Freemasons who founded the United States of America.