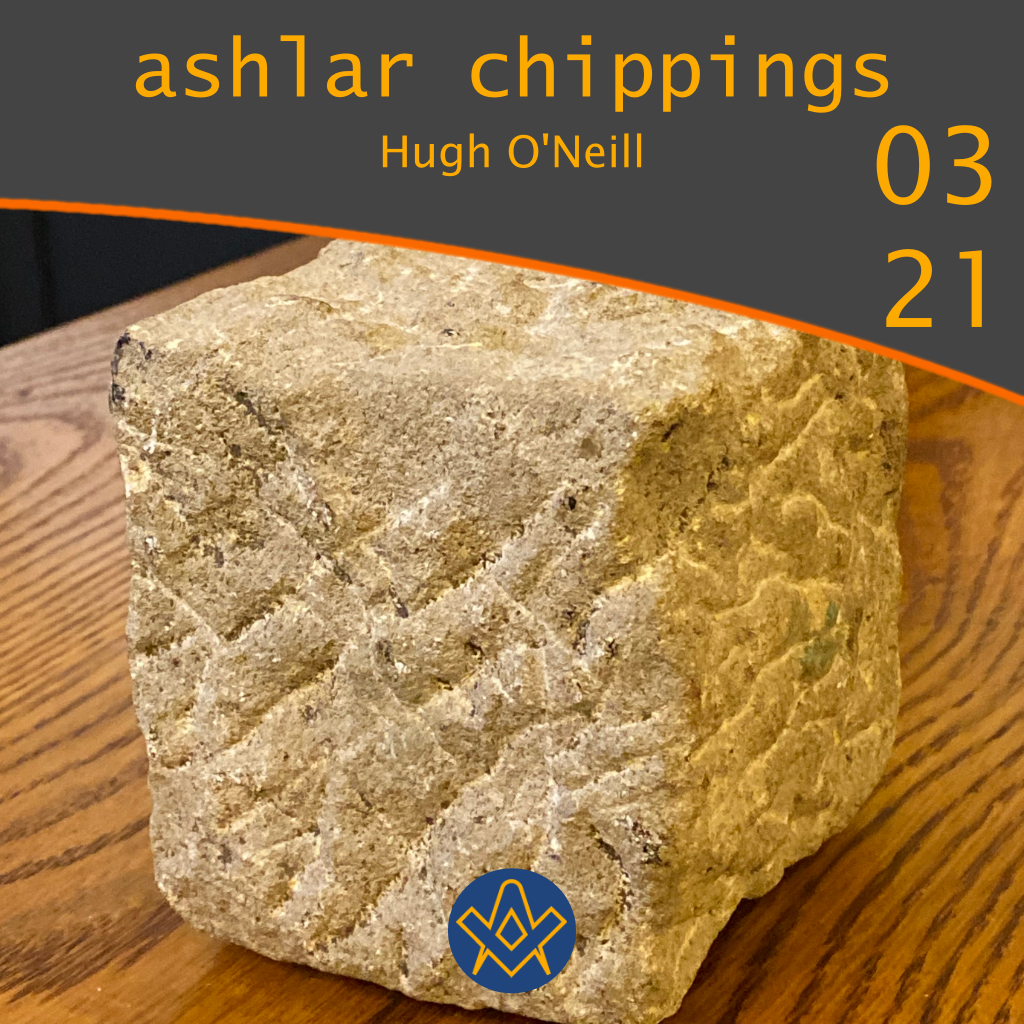 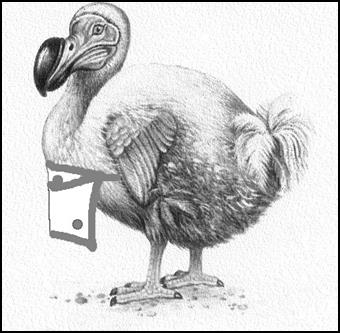 No, not quite what you are thinking – although, perhaps!

It appears that the last of these Mauritius island flightless birds was captured and shipped here by an English diplomat, one Emmanuel Altham, to his family as a pet around 1628, as mentioned in one of his letters.

The next record we have is when it was spotted ten years later by the theologian Sir Hamon L’Estrange as a living exhibit in a building near Lincoln’s Inn Fields.

The next we hear, it was as a mounted and stuffed exhibit in the possession of the Tradescant family, a member of which was well connected with royalty and a keen collector of curios.

His son inherited the huge collection.  When he died in 1662 he left the collection to his friend Elias Ashmole who moved it all, including our Dodo to the new Ashmolean Museum in Oxford, where it resides to this day. 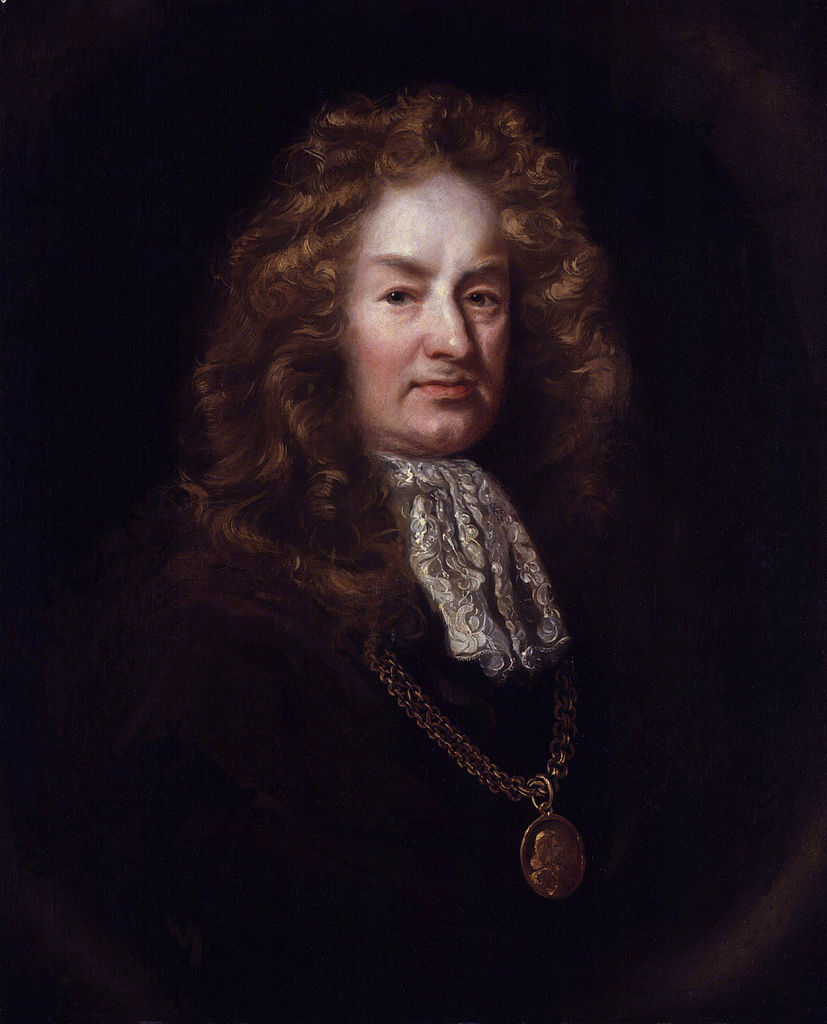 Those of us who pay attention to such matters will know that Elias Ashmole was the first recorded initiate into an English non-operative Masonic Lodge, at Warrington in 1646.

So there’s the Masonic connection and the tradition of Dodos in some Lodges has since been ever upheld! 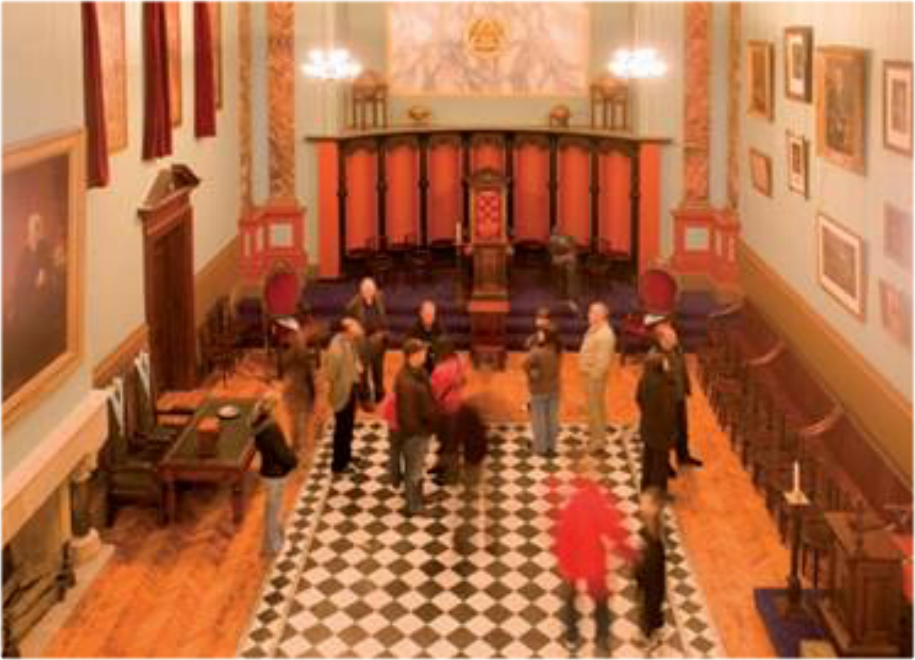 Personally, I have no problem over ‘open nights’ but I feel that some care should be observed over the Lodge room itself.

That is a very special space where unique experiences are made, individual to each one of us.

Yes, they can see images on the Internet but that is a long way from standing in this particular space.

My own reasons, and you may feel differently, for keeping the Lodge room private are as follows:

If a non-mason, intending to become an initiate, is shown into the room, then he is immediately deprived of much of that special effect during his initiatory meeting with all its surprises and explanations.  So viewing  is neither necessary nor productive before then.

If a non-mason, who has no immediate intention of joining, is shown round – why?  What will that achieve?  It may well feed a ‘snigger factor’ in his mind and end up being bandied around his mates in the pub.  Do we want that?  Is anything to be gained?

I have explained this to the first category and left the decision to them.  Without exception they have preferred to wait until the initiation night – and they have thanked me afterwards.

On the other hand, I have no problem in showing the wife of an existing Mason into the Lodge room so she could better appreciate their conversations at home.

If people think I’m being a bit stuffy about this, then so be it, it’s just my personal view.

However, if you put yourself in the anticipatory shoes of a prospective candidate, you may wish to exercise a due degree of foresight. 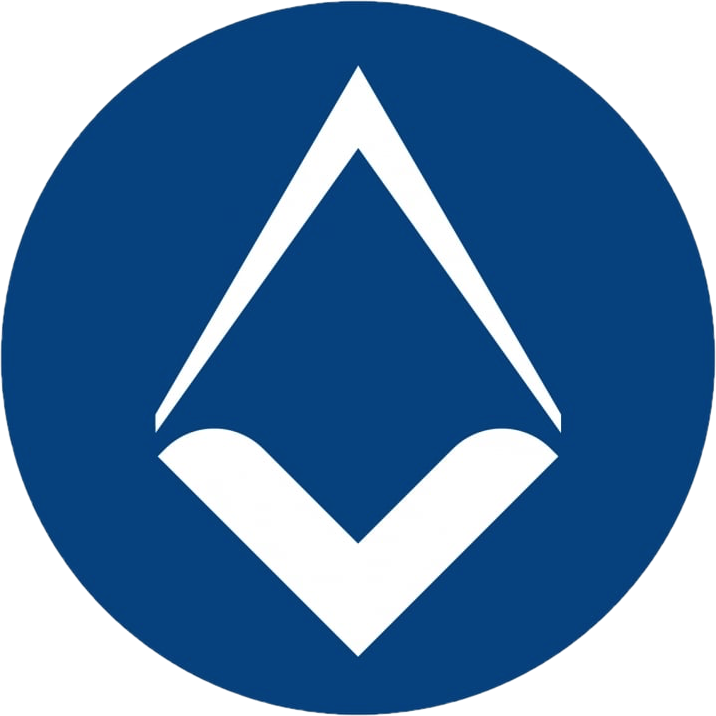 From a personal viewpoint, we read in [a recent] issue of Freemasonry Today of a new ‘branding’ for UGLE.  We have previously read that Freemasonry ‘certainly does not deal in spirituality’ and that it’s ‘nothing more than a social club that’s open to everyone, regardless of age or background’

The ‘branding’ appears to involve a new logo, additional to the well known armorial bearing.

Very modern, very subdued and, in my untutored opinion somewhat bland.  For those who yet may not have seen it, it comprises a plain blue disc with a superimposed square and compasses separated rather than combined in the time honoured arrangement.

As to spirituality, does this not stand at the very core of our fraternity?  The contemplation of spiritual matters, the inner man, the relationships with one’s fraternal brethren, one’s relationship with the Creator of all things – is this not spirituality in the truest sense, being distinct from the physical?

If I wanted nothing more than a social club, that’s what I might join.  There are plenty of different kinds in most towns and cities.  And they don’t require the commitment of regular attendance, or the learning of reams of ritual!

I am aware that society has changed a great deal over the past few decades and has become less structured and more frenetic.  Our institution has also changed quite markedly but it has retained a structure attractive to those who see chaos in the outside world.

It is a very different organisation from commercial companies or state offices.  It shares none of the language of those, providing relief from the corporate world by that very difference.

At various stressful times in my life, the Lodge, meeting at set times, has been an oasis of calm, stability, familiarity, companionship and seclusion set aside from the hurly-burly of the world.

This, I would posit, is a feature that has attracted members from all walks.  One only has to note what happened following any of the past widespread military conflicts.

Let us then maintain the fraternal aspects and eschew any attempts at ‘corporatisation’ of attitudes, structure and business jargon.  Unlike a company or department, we have no need to recruit when we are able to show to the world our undoubted attractions.

Recruitment is blind to the character of the recruit and so is open to the improper solicitation of friends; attraction will tend to bring the ‘right sort’ of volunteer always though his own free will and to exclude the undesirable.