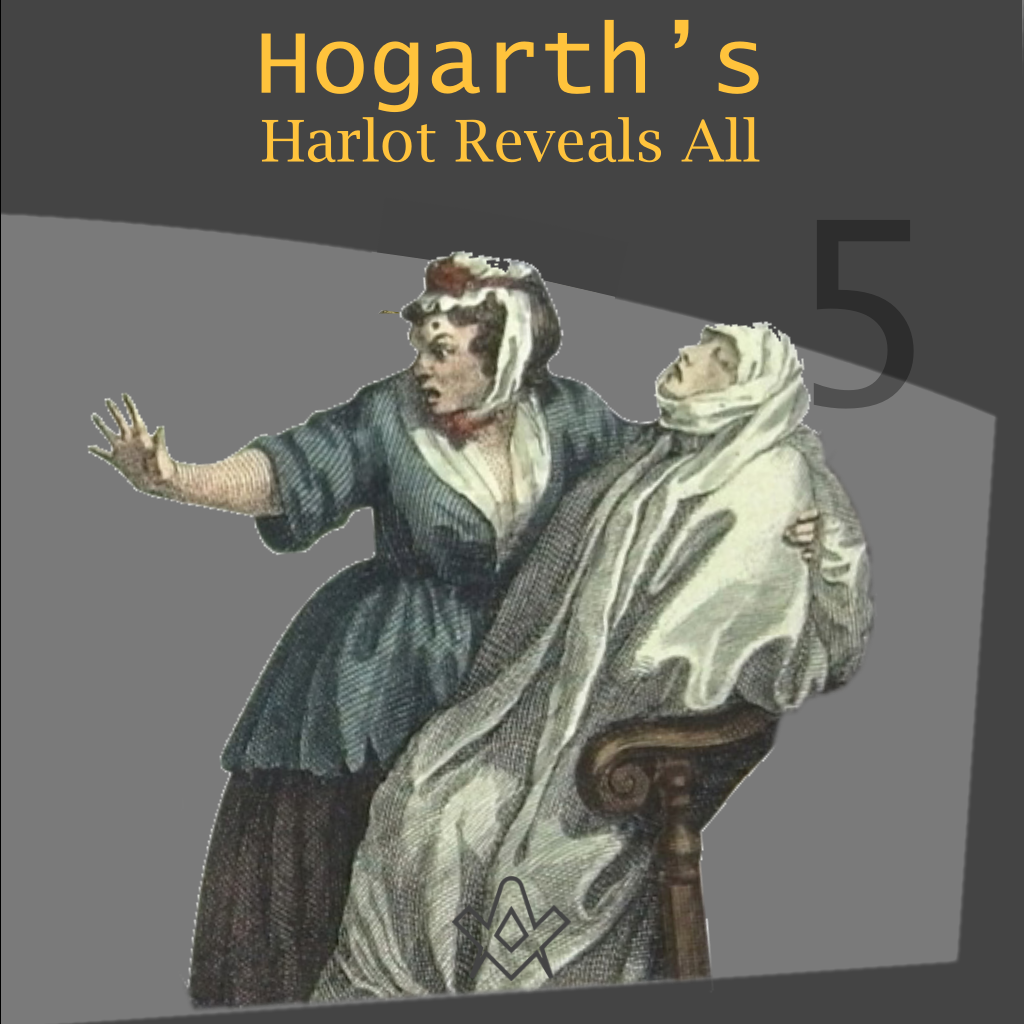 In last month’s instalment, our Harlot is found in prison doing forced labour.

I am sorry to report that our Harlot will die in this scene.

On her arrival in London she was tricked into prostitution and after a brief spell as a high-priced courtesan, she was soon reduced to a lowly whorehouse.

She was arrested, and spent time doing hard labour. Now we see her in a slum, dying of syphilis. This was Hogarth’s warning to young women of the time. 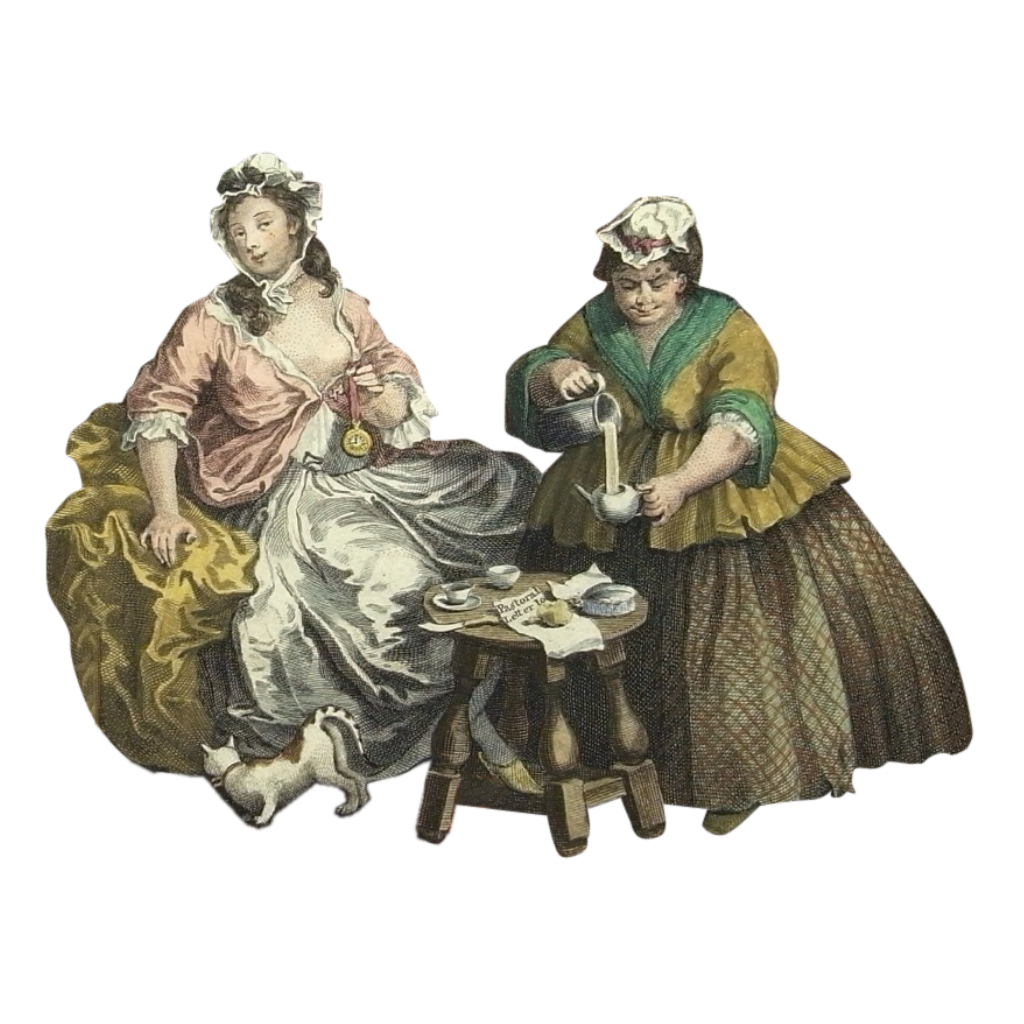 Figure 1 – It all started with ‘Labour and Refreshment’

Hogarth actually started this series of 6 prints by first drawing Scene 3 – the morning cup of tea after a night of ‘sex work’.

He used this image to pun the Masonic wording of ‘Labour to Refreshment’.

This was all explained in the March edition of The Square Magazine.

He was inspired to feature a different part of each Masonic degree in every scene of the progress. Scenes 1 and 2 show the ritual from the 1st and 2nd degrees.

Scene 4 would then be perfect to conceal the Fourth Degree, while the Third and most important degree would be the focus of the final Scene 6.

Within this numeric order, Scene 5 would have been an obvious place to represent what is known as ‘The Five Points of Fellowship’. 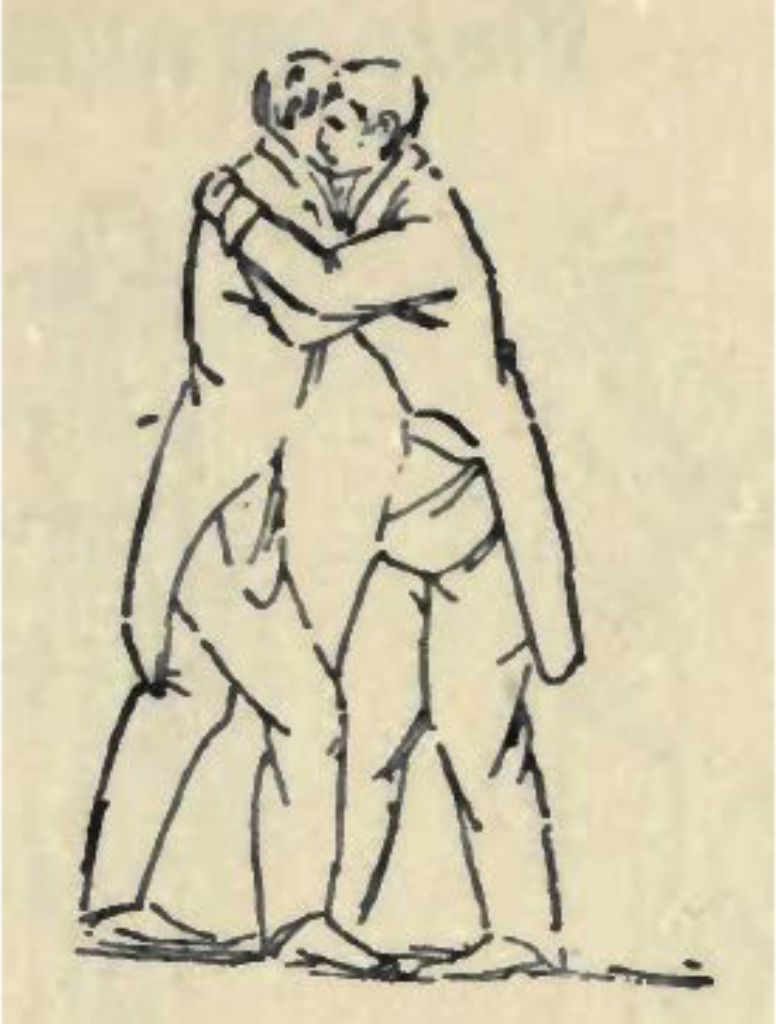 Figure 2 – Illustration from Avery Allyn’s A ritual of freemasonry: illustrated by numerous engravings: with notes and remarks

The line from Prichard’s expose of 1730 lists these Five Points as: ‘Hand to Hand, Foot to Foot, Knee to Knee, Cheek to Cheek [or mouth to ear] and Hand in Back’.

This position was illustrated in Avery Allyn’s A ritual of freemasonry, (1831). 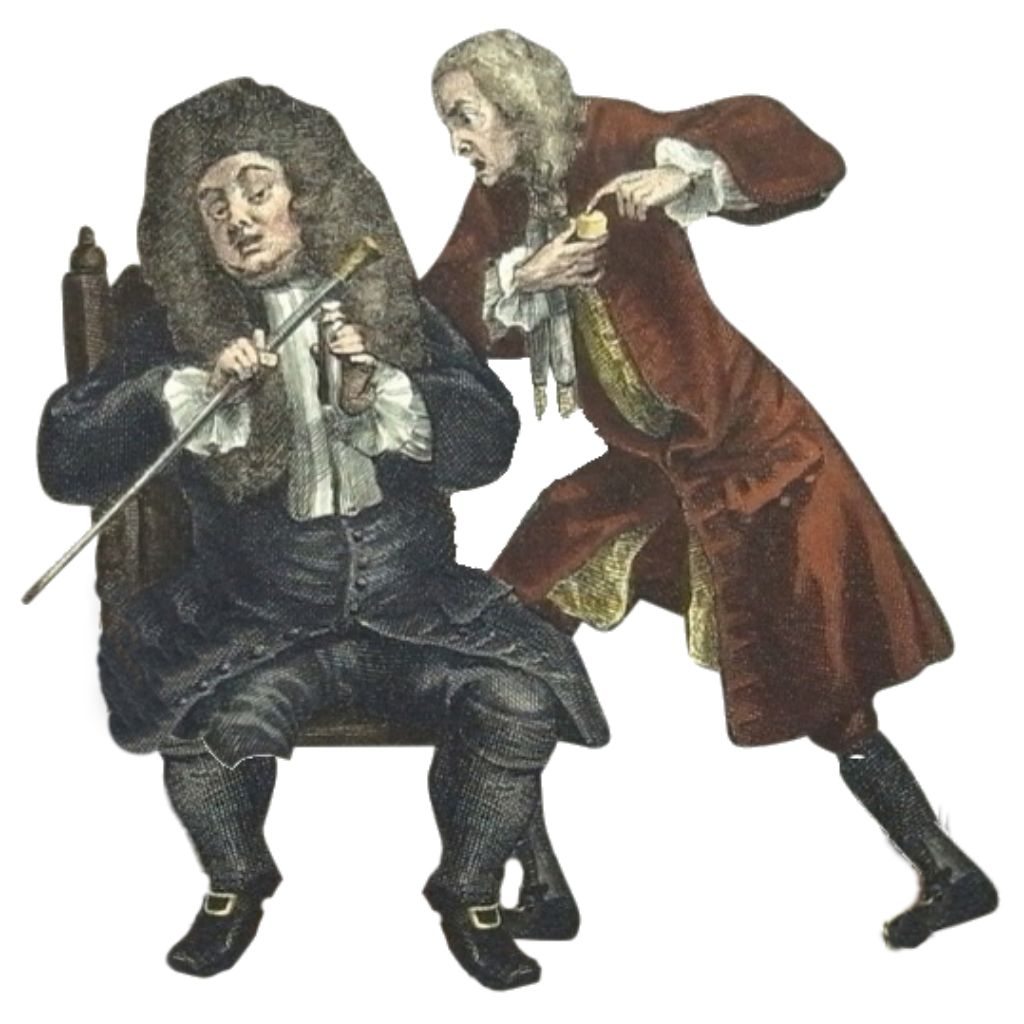 Figure 3 – Doctors fighting over a cure for the dying Harlot.

In order to feature this curious position that is prescribed for this degree, Hogarth introduced a subplot concerning two doctors who argue over the merits of their respective cures.

One holds a box of pills, while the other has prescribed an ointment. These were both common treatments for syphilis.

Their argument over medicines is getting physical. The men’s feet and knees are touching, just as we see in the illustration.

One doctor leans over the other’s shoulder and shouts in his ear (‘mouth to ear’). 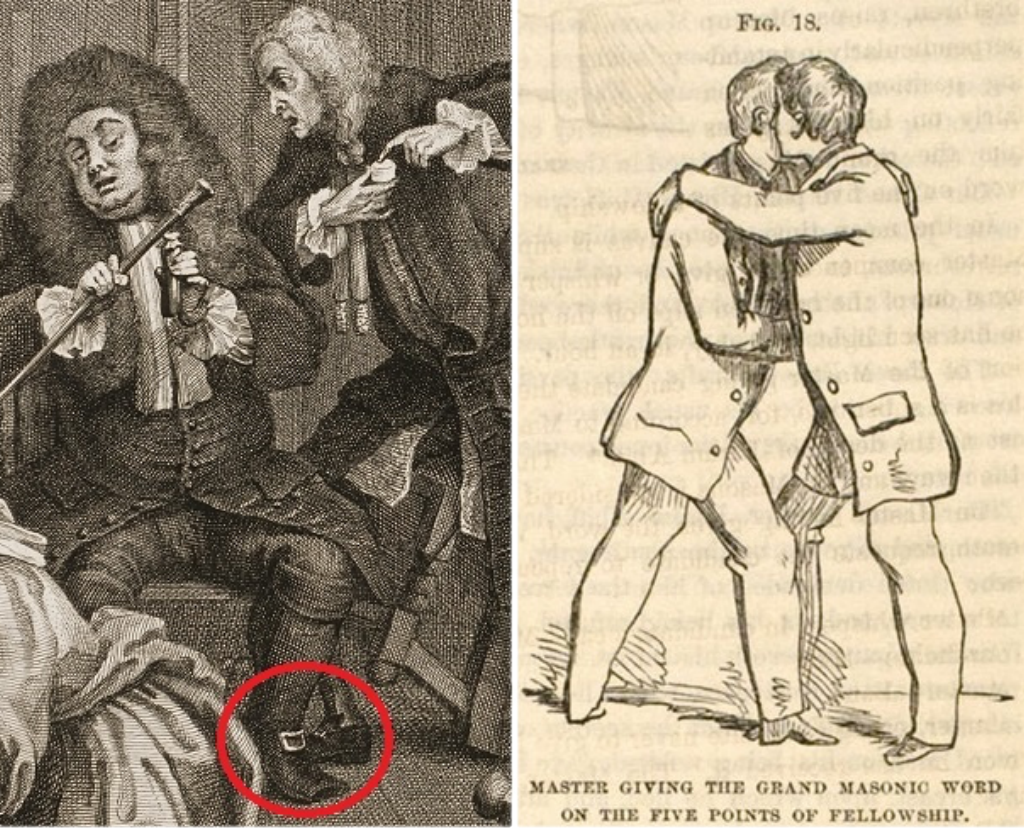 Figure 4 – Doctors compared to illustrations from Duncan’s Masonic Ritual and Monitor: Guide to the Three Symbolic Degrees of the Ancient York Rite and to the Degrees of Mark Master, Past Master, Most Excellent Master, and the Royal Arch, (1866).

The two doctors (Jean Misaubin and Richard Rock) were both well-known for their treatment of venereal disease.

Hogarth had to stretch his story a little to incorporate these two famous (and expensive) doctors present at a poor Harlot’s bedside.

You will remember how the Harlot was finely dressed in prison was just as unbelievable, but Hogarth feels free to embellish his story in order to incorporate a Masonic detail.

According to an expose of the time, it is in this position that the password is given:

‘Placing himself hand to hand, foot to foot, knee to knee, ear to ear and says [the Master’s Word].’

The Builder Magazine (1915), tells us that: ‘In Freemasonry King Solomon is said to have established a secret word “MHB” that is a passkey to the third degree.’

The first two letters of this password are clearly written upside down on the ceiling above the two men. It is as if the words are appearing as they are spoken. 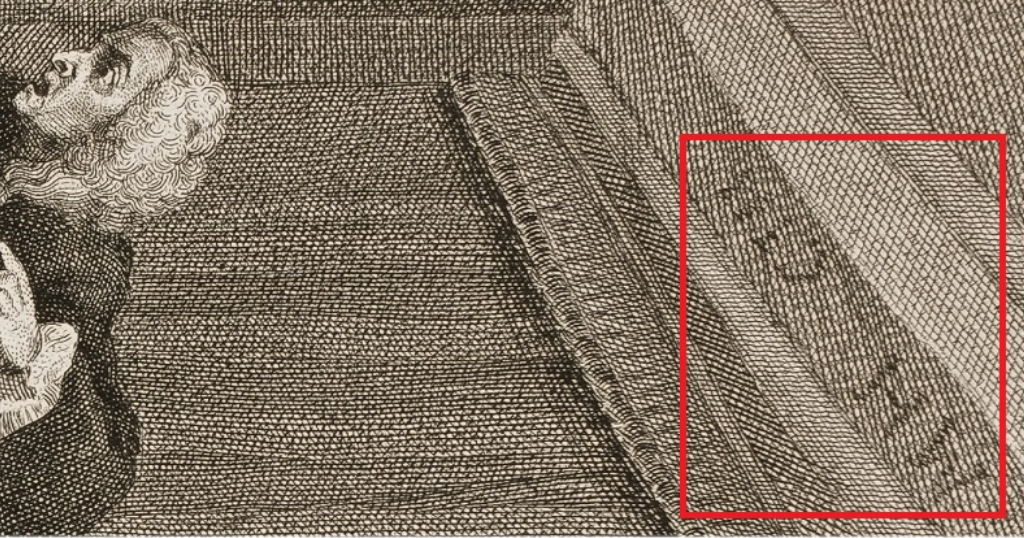 Throughout this series the artist provided alternative readings to cover his Masonic tracks. Here, he adds the letters CU.

This looks like someone had graffitied the letters ‘MH CU’ to give the Harlot’s initials followed by the vulgar C-word. ‘Moll Hackabout? She’s a Cu**!’

This element was so random that this hint at a vulgar word was often missed out of subsequent copies of the image. 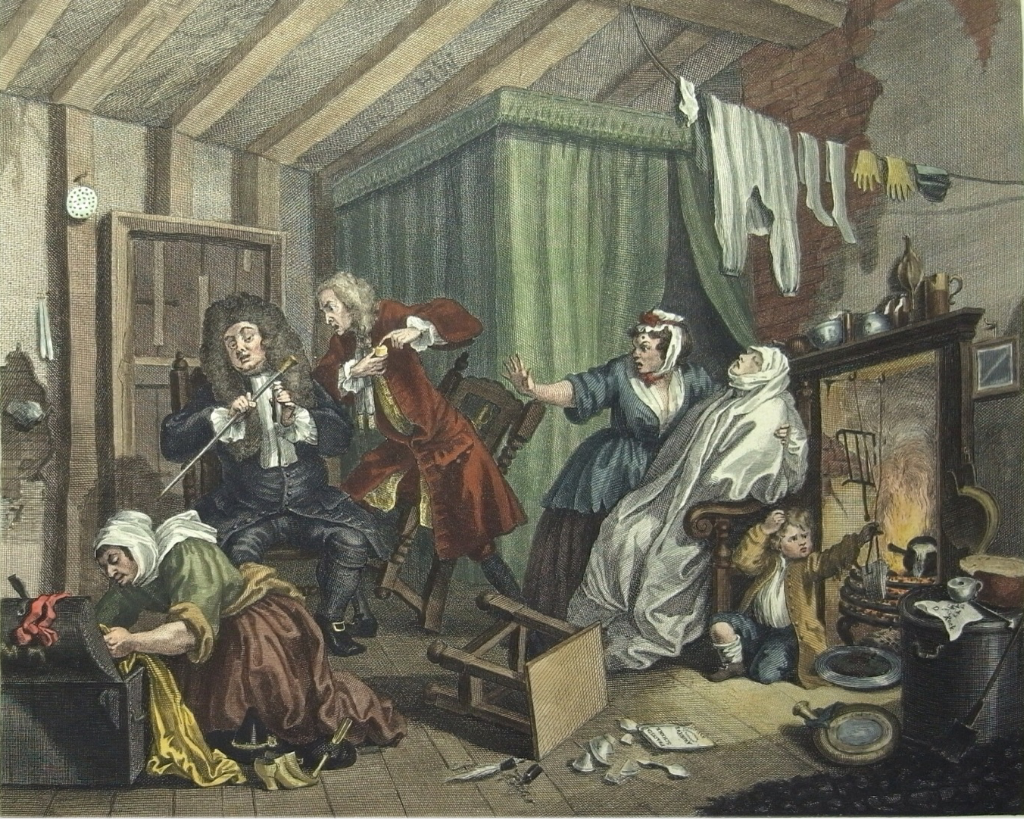 The Harlot was wrapped in a ‘sweating sheet’. Masons would recognise this as another part of the Third Degree.

I only have to include a well-known French print to show a candidate wrapped in the same form. (Assemblée de Francs-Maçons pour la réception des Apprentifs. Léonard Gabanon, 1740.)

The doctors are too busy arguing over the relative merits of their medicines that they fail to notice the demise of their patient.

This is rather dark humour from our master storyteller.

There will be similar humour within the final scene. But first, see if you can find the Masonic signs associated with the Third Degree.

All will be revealed in next month’s installment. 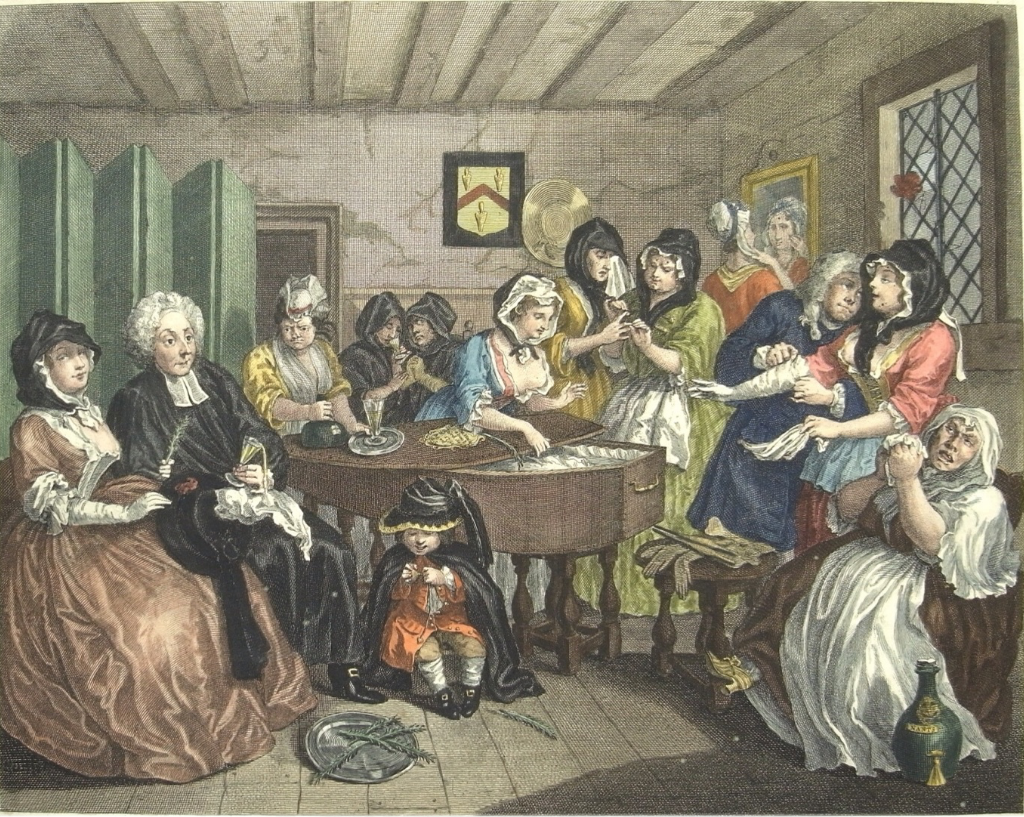 Clue – The Final scene conceals the signs of the Third degree, along with a hidden caricature of the Third Grand Master, and a rather vulgar joke. 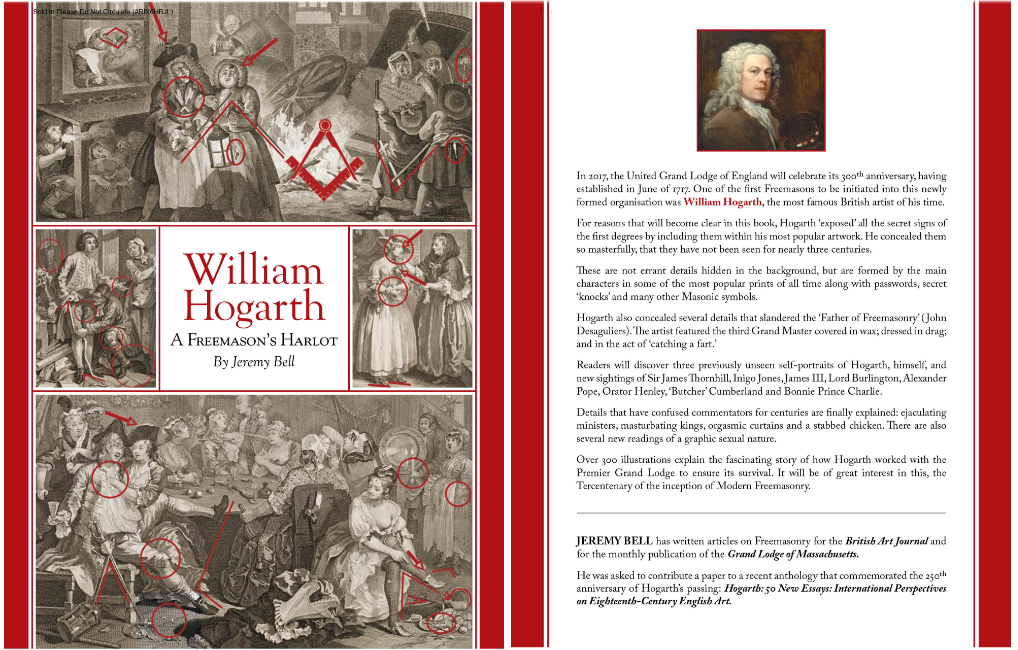