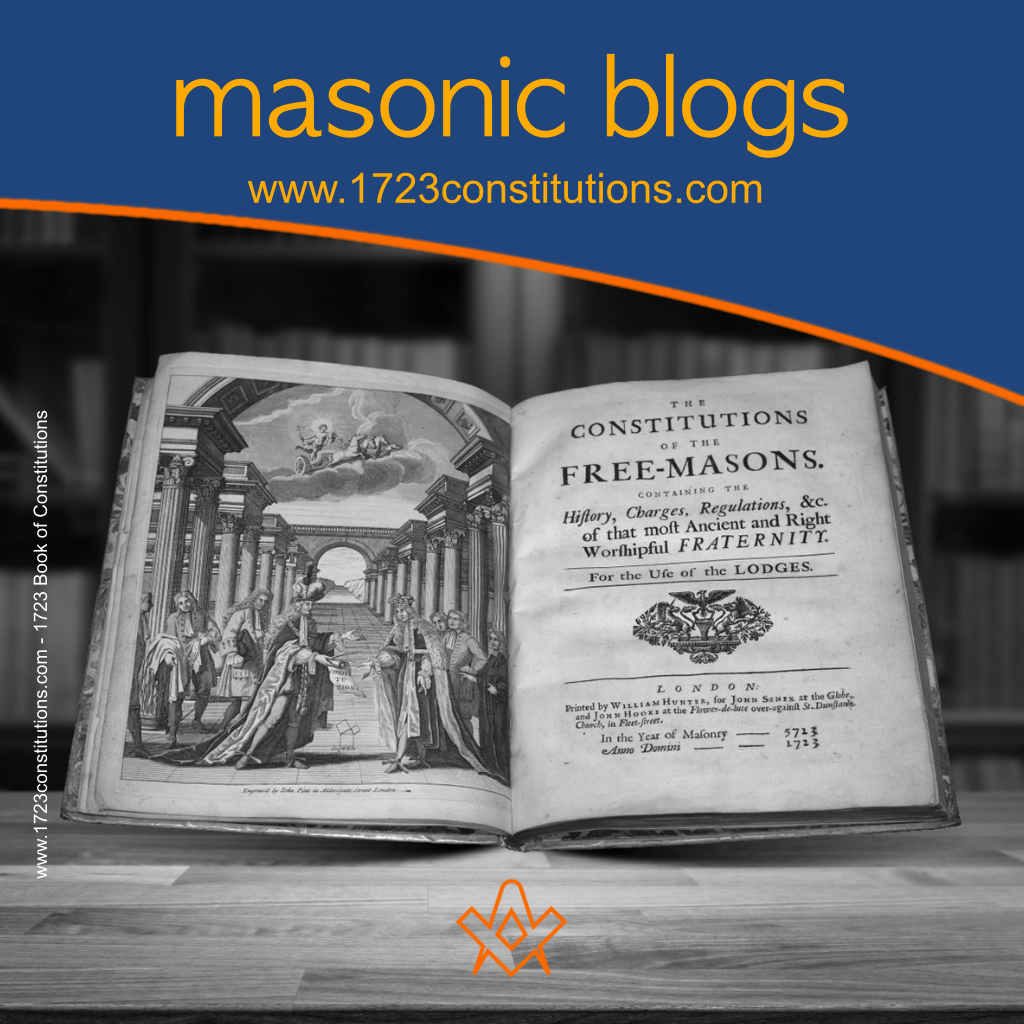 Whereas the 1717 Tercentenary celebrations were centred on UGLE, the ‘1723 Constitutions’ is the basis for all Freemasons worldwide.

This blog is a definitive guide to that remarkable publication which was, and still is the foundation of Freemasonry.

From the 1723 Constitutions blog:

If anyone doubts that Freemasonry as it is practised today was derived from the Grand Lodge of England, let him compare the new Charges with those of an older date.

He will find that the severance from any and all pre-existing connections was as fundamental and complete as was the severance of the American colonies from England after the adoption of the Declaration of Independence.

These are set forth in the New Constitutions promulgated by the Grand Lodge of England and form the basic law of the Fraternity throughout the world.

Indeed, the story of Freemasonry is merely the working out of those principles.

– Ossian Lang, History of Freemasonry in the State of New York (1922)

2023 marks the tercentenary of the publication in London of The Constitutions of the Freemasons – the ‘1723 Constitutions’ – a book whose Enlightenment principles provide the philosophical foundations of Modern Freemasonry and the structure for many civil societies.

Many Masonic histories have been concerned with ‘when’ and ‘what’. Here we examine the context and explain ‘why’.

The 1723 Constitutions divides into three principal sections: a traditional (if affected) history of freemasonry which places the Craft within a literary historical context; Charges to which freemasons are expected to adhere, unarguably the most significant component; and General Regulations governing the administration of Grand Lodge and Masonic lodges.

Masonic songs celebrate the Master of the Lodge, his Wardens, Fellowcraft, and Entered Apprentices; and an Approbation lists the Grand Officers and Masters and Wardens of twenty lodges.

The book begins with a dedication to the 2nd Duke of Montagu, the first noble Grand Master of the Grand Lodge of England, by Jean Theophilus Desaguliers, a former Grand Master.

John Montagu, 2nd Duke of Montagu, by Sir Godfrey Kneller, Bt (died 1723), given to the National Portrait Gallery, London in 1945. 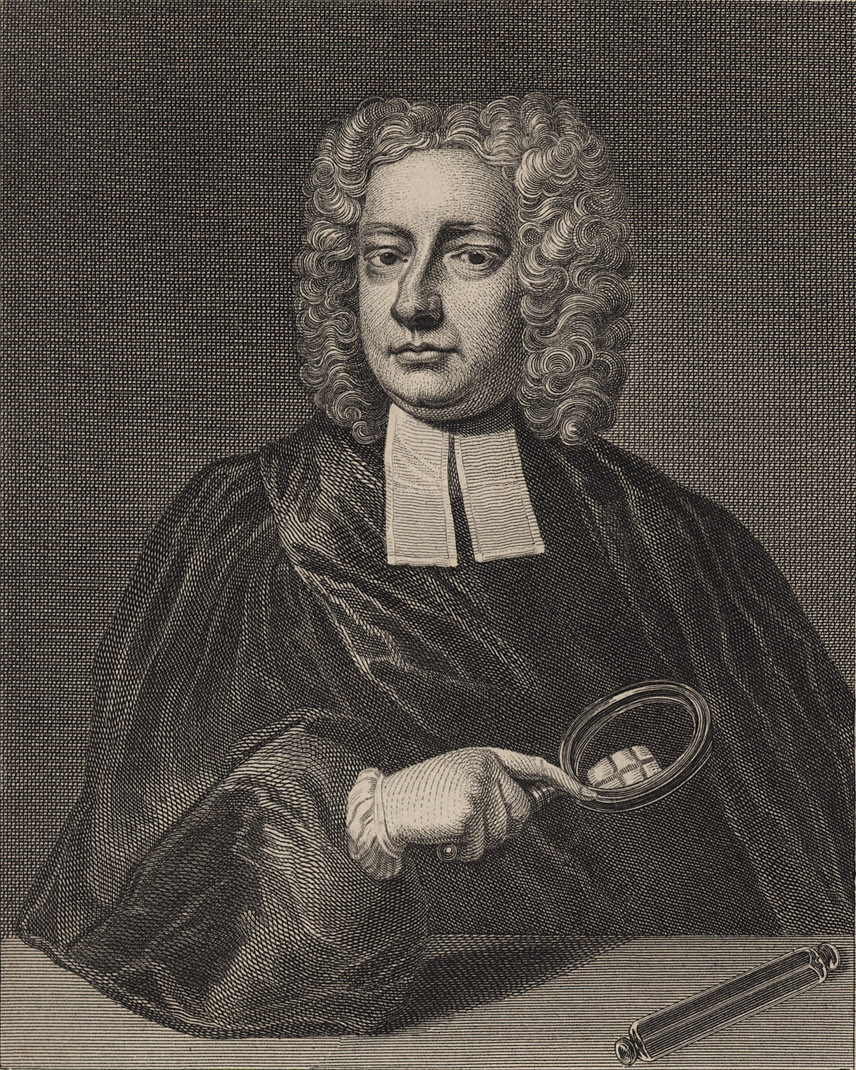 The Constitutions is structurally similar to the Old Charges that governed medieval (and later) stonemasons’ lodges.

They were new and materially different.

The book was based on Enlightenment foundations, values that lie at the core of Modern Freemasonry in England and internationally.

But the Constitutions and Modern Freemasonry were not simply a product of the Enlightenment.

They impacted upon it, not least as a vector for the transmission of Enlightenment principles nationally and internationally.

On the following pages we set out Freemasonry’s principles, consider the people involved, and explore the framework within which their ideas were formed.

And we discuss how the 1723 Constitutions evolved, not just in England, Ireland and Scotland, but in Europe, America, and elsewhere across the globe. Before you begin you may wish to read a short summary: The Main Takeaway.

A century ago, Lionel Vibert of Quatuor Coronati Lodge, the premier lodge of Masonic research, marked the bicentennial with a paper – ‘Anderson’s Constitutions of 1723’ – in AQC 36.

Subsequent research has unearthed new evidence and reached other conclusions, but one comment should be re-emphasised: that the 1723 Constitutions is among Freemasonry’s most important documents, and not only in England.

In 1730 it was taken by the Grand Lodge of Ireland as the model for the Irish Constitutions; it was re-printed verbatim by Benjamin Franklin in 1734 for use in America; it was translated and circulated widely throughout Europe in the 1730s and 1740s; and in the 1750s was indirectly the basis for Ahiman Rezon, the Constitutions of the Antients Grand Lodge in England and, after Independence, of America’s State Grand Lodges.

The Square Magazine will be following the developments and reporting on events and discussions leading up to the 2023 tercentenary of the publication.

How to join QCCC – the world’s first and oldest Masonic research society established over 135 years ago.