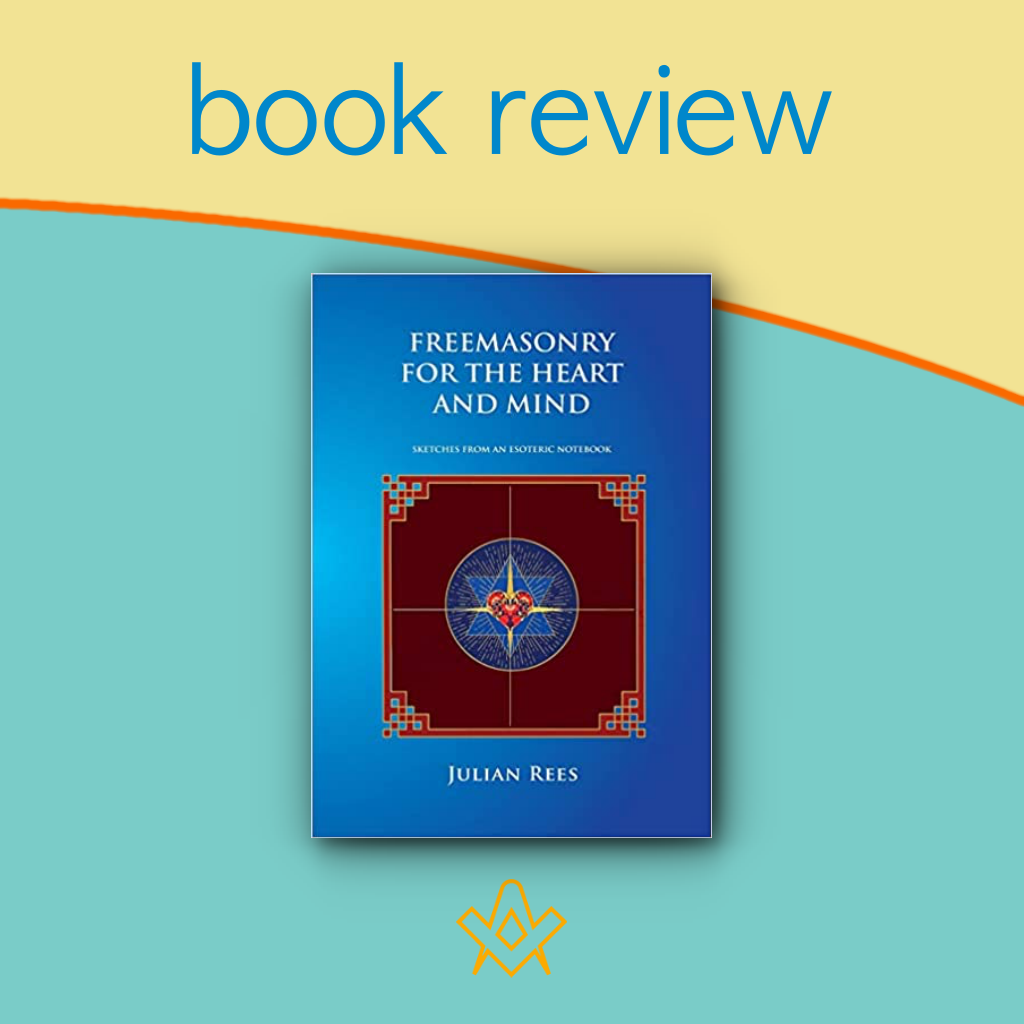 A glance at Freemasonry during the Enlightenment and the American and French revolutions.

Kamel Oussayef’s annotated translation from a 1761 French manuscript no only describes the rituals that were used at the conception of the Ancient Accepted Scottish Rite of Freemasonry, but it also includes a groundbreaking ritual in three degrees for a female Masonic Lodge and takes the reader on a journey through the history, philosophy, religion, and social politics of the Enlightenment, presaging revolutions to come.

The manuscript is dated 1761, which may pique the interest of masonic scholars.

Though sources attest to Scottish Rite rituals being practiced in Paris and Bordeaux as early as 1743, it wasn’t until August 27, 1761, that the higher French Masonic authorities granted Brother Stephen Morin—an intercontinental merchant—a patent naming him Grand Inspector General and “authorizing and empowering him to establish perfect and sublime Masonry in all parts of the world.”

In 1762, Morin first traveled to the West Indies, an important French colony at the time, taking with him these advanced degrees to disseminate their teachings.

Soon after, in 1767, Brother Henry Francken, a trusted Deputy, was authorized by Morin to create in Albany, New York, the first Scottish Rite Lodge of Perfection in continental America.

A few decades later, this institution, intended to be international in scope, firmly established itself throughout much of the Masonic world.

In the introduction to the book, the author places the manuscript’s translation in historical context with an overview of the French and Indian War, the publication of the first encyclopedias, and the declaration of the rights of the man and of the citizen.

We also learn about General Washington’s victory at Yorktown that ended the American War of Independence against the British, and the slave revolt in San Domingo (modern Haiti) with Toussaint Louverture.

We end our historic synopsis with the end of The French Revolution, Napoleon Bonaparte’s “coup-d’état and his accession to the imperial throne after his orchestrated election as Emperor of the French.”

Finally, the document includes a regrettably brief, but interesting ritual for a Lodge of Adoption or women’s lodge.

At the time of the creation of these Lodges in the 1760s, they were all under the control of Masonic Brothers, who had to be members of regular lodges.

These Brothers presided over their meetings, assisted by Grand Mistresses and other female Officers.

These men were like responsible legal guardians watching over minors.

After years of trials, trepidations, and tribulations, these lodges would, in the 20th century, metamorphose into the present day exclusively female or mixed lodges. Similarly, these loges eventually found themselves under the authority of female or mixed Masonic Grand Lodges.

This only stands true in a few of the most advanced and progressive countries in the world.

It is available in a printed version as well as electronically on Amazon/kindle.

Freemasonry for the Heart and Mind: Sketches from an Esoteric Notebook

Julian Rees has been writing about Freemasonry for many years, promoting the deeper, esoteric aspects of the Freemason’s craft.

He has written articles for several publications worldwide and has lectured and given presentations in several countries.

His speculative writing on the symbolism, allegory and ritual aspects has become for many the touchstone of masonic education and information. 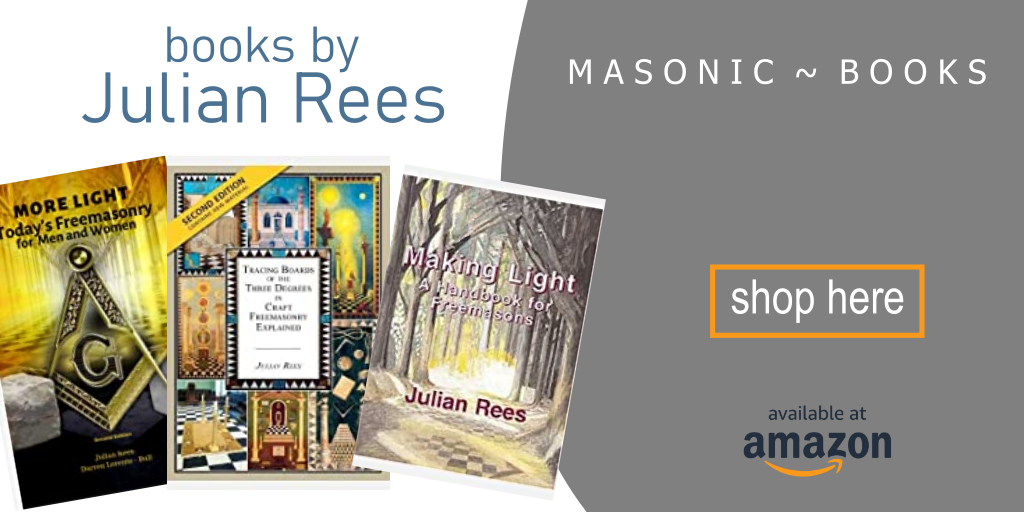