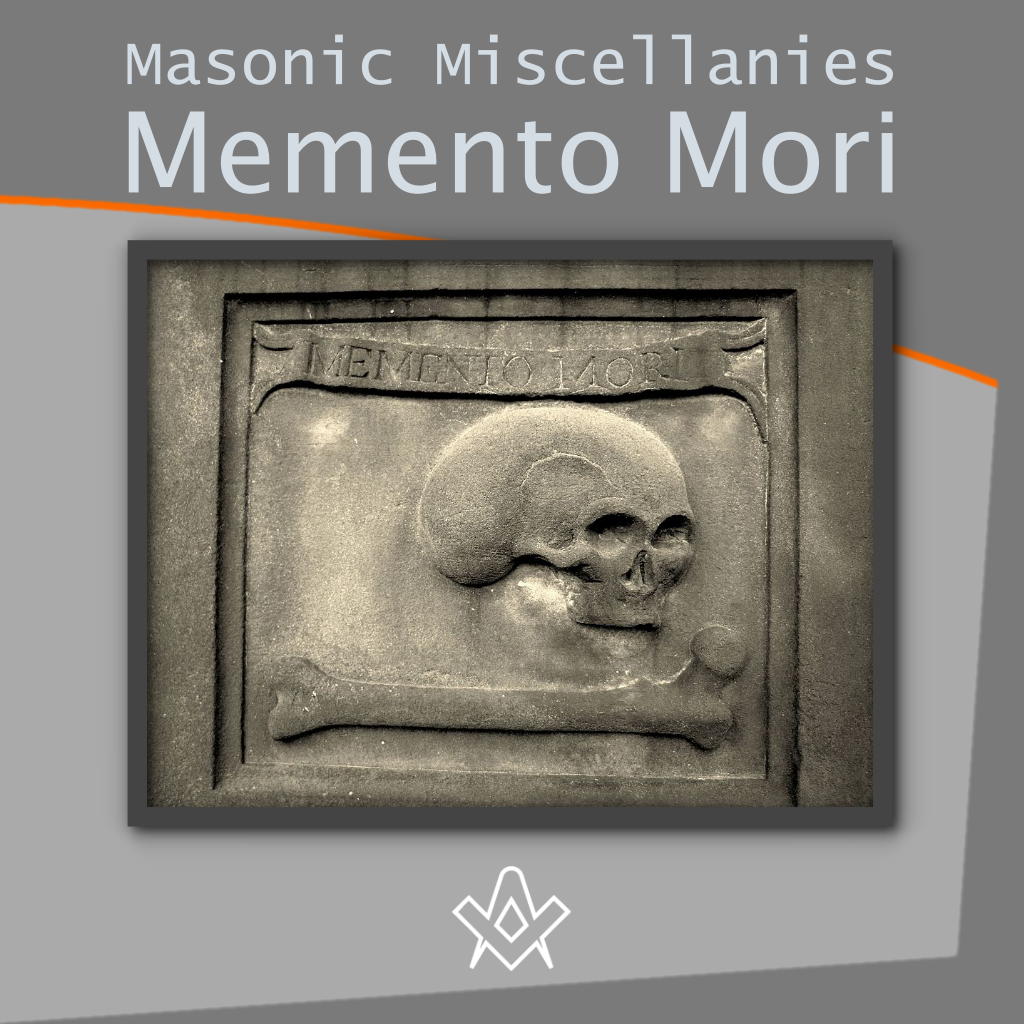 Memento mori (Latin: ‘remember that you die’) is an artistic or symbolic reminder of the inevitability of death.

They say there are only two certainties in life – death and taxes.

But it is for us to make – and leave – our mark on the world in whatever we can, preferably in a positive and beneficial way.

In the Western world, we have now lost many of the rites of passage that our forebears took for granted – our former acceptance of the circle of life and death, has become one of unspoken fear and avoidance.

Where once we would have rituals, rites, and specific ways of mourning and expressing our grief in a natural way, we have become reticent to discuss death, or mourn our dead, in a way that allows us to traverse the perilous but necessary pathways of grieving.

The rituals of Freemasonry offer us a way of accepting our passage through life and the inevitability of death.

There are many symbols that allude to death, our mortality, and the importance of leaving a worthy and moral legacy.

And even in death, brethren can carry on the legacy of their Masonic life via their funerary monuments, gravestones, and epitaphs.

The gravestone below features at least five visible Masonic references/symbols but may be more that have worn away.

After posting the image on Facebook, we came up with a few ideas (thanks to David Cook and Wayne Owens for their help with interpretations): 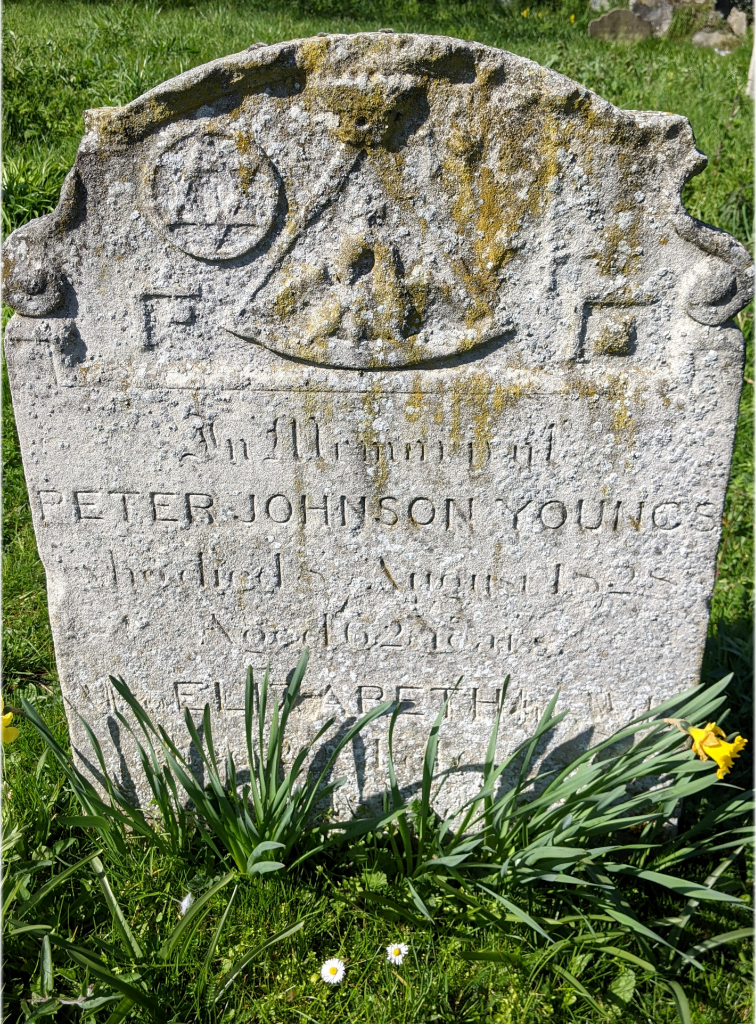 The symbols represent Orders he was a member of, namely; (L-R) 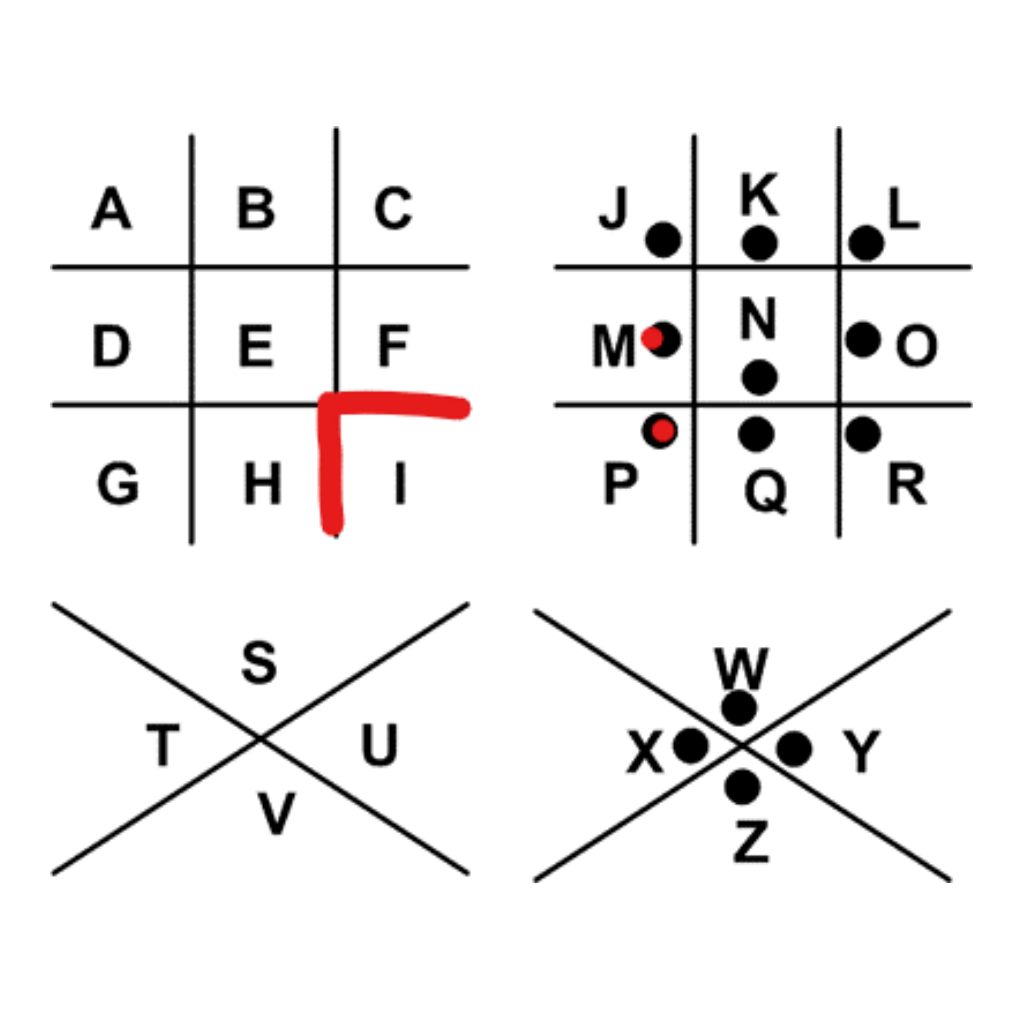 So we suspect he was recording for posterity that he was a:

and possibly one other Order if there is a symbol top right.

Thousands of people will have walked past Peter Johnson Youngs’ grave with little to no thought about it or him.

However, for those who have walked the path of Freemasonry and traversed the symbolic journeys themselves, this stone will make sense and be a reminder not only of his marked life and death, but of our own. 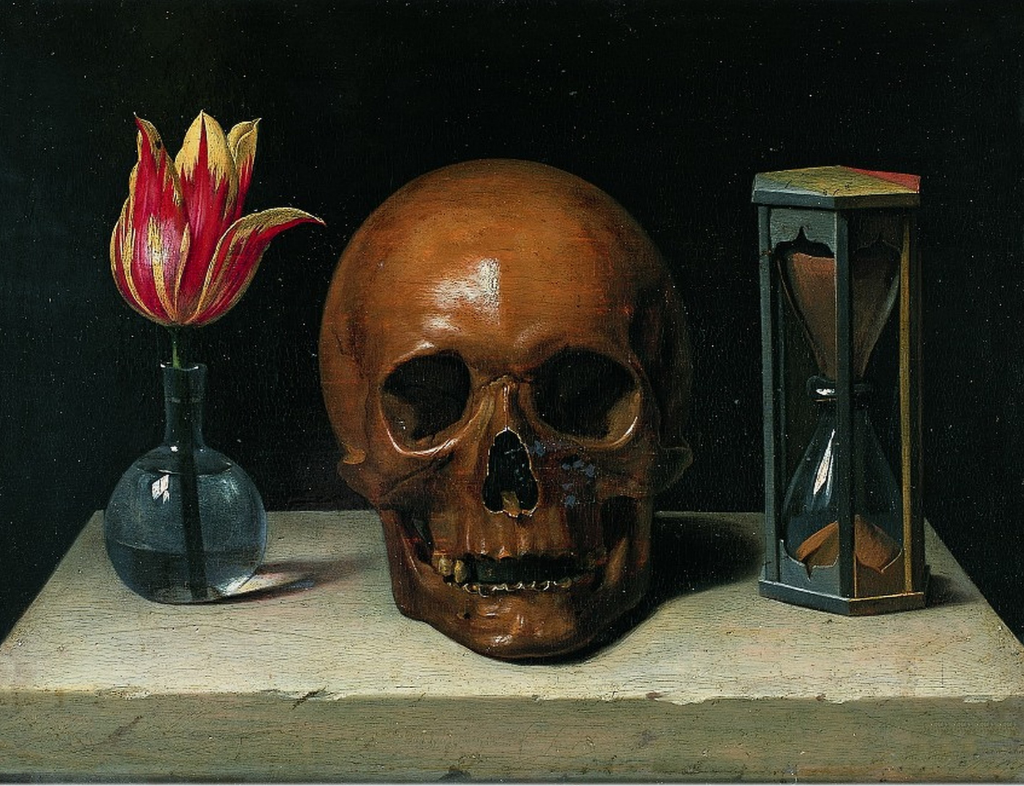 Memento Mori: What the Romans Can Tell Us About Old Age & Death

In this revealing and entertaining guide to how the Romans confronted their own mortality, Peter Jones shows us that all the problems associated with old age and death that so transfix us today were already dealt with by our ancient ancestors 2,000 years ago.

Romans inhabited a world where people, knowing nothing about hygiene let alone disease, had no defenses against nature.

Death was everywhere. Half of all Roman children were dead by the age of five. Only 8% of the population made it over 60.

One bizarre result was that half the population consisted of teenagers. From the elites’ philosophical take on the brevity of life to the epitaphs left by butchers, bakers and buffoons, Memento Mori (“Remember you die”) shows how the Romans faced up to this world and attempted to take the sting out of death.

Millions of people throughout the world will sing Auld Lang Syne to see out the Old Year. Few will know all the words, fewer still know what they mean, or that there is a link to Freemasonry.

- why mosaic, why pavement? We are all familiar with the black and white chequered flooring of the Masonic lodge but where did it originate? There are a few theories…