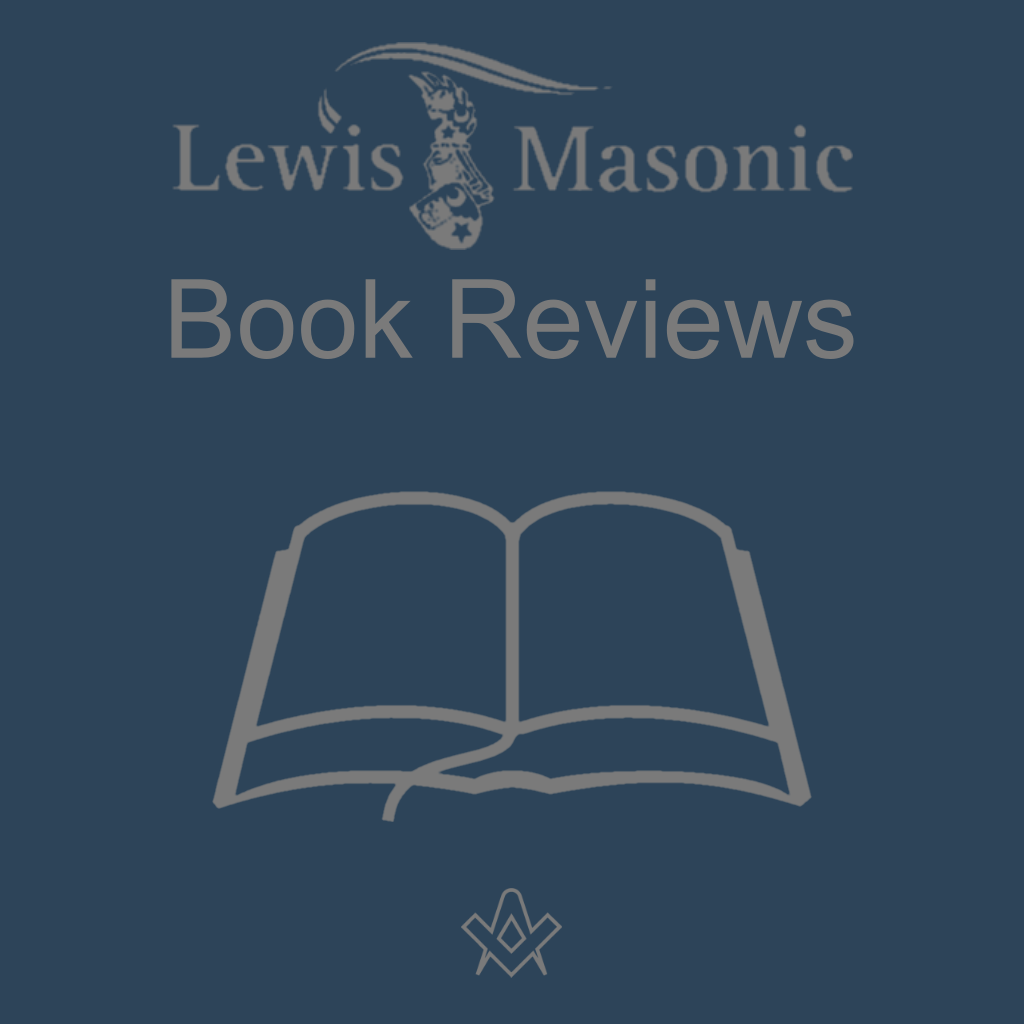 In a style that became a hall mark of all his masonic writing, he always answered a little more than the original question. In response to hundreds of requests from all over the world, the answers he gave to questions during his twelve years office as editor of Quatuor Coronati Transactions have been collected together in this book.

Many people will have heard of the memory arts of Robert Fludd. They stand out for their very Shakespearean focus on the use of theatre as a memory palace.

This book provides probably the first English translation of Fludds two short treatises on memory from his encyclopaedic Utriusque cosmi, maioris scilicet et minoris, metaphysica, physica, atque technica historia (Metaphysical, physical, and technical history of the two worlds, namely the greater and the lesser), written in Latin and published between 1617 and 1621.

After some brief autobiographical details, Fludd describes the shortcomings of existing mnemonic systems before developing Giordano Brunos concepts of the Square Art and Spherical Art into a practical memory system, while leaving its profound esoteric implications very much to the reader.

Unlike many other works from the day it really gives a very practical set of memory methods that can be easily understood and applied.

Ideal for anyone wanting to improve their memory and gain better methods of recall. For those with deeper interests, there are some valuable hints as to how this art would have been applied to in Rosicrucian and Hermetic practices of the day.

In this work the author brings together a whole range of Masonic facts including the origins of our customs, our rituals and our practices, all mixed together for good measure, with a little Masonic humour and some thought provoking observations, cleverly presented in a “one a day” format, helping you to achieve your daily advancement.
The ideal gift for a busy Mason.

Even today, nearly 300 years after its foundation in the modern era, there are three crucial questions about Freemasonry:

What is the historical origin?

What kind of institution is it?

What are its aims?

Fabio Venzi aims to answer these questions with careful and rigorous analysis of historical documents and Masonic evidence.

From the point of view of the origins, he examines many documents, particularly those of British origin, and from these it appears that the foundation of modern Speculative Masonry was drawn from multiple sources, the most fundamental of which was Neo-Platonism with all its philosophical currents.

The book contains analysis of the symbols and rituals that follow various esoteric currents, including, in particular, Hermeticism, Kabbalah, Alchemy and the Rosicrucians; symbolic allusions and also refers to the Mysteries of Ancient Greece.

The main aims and founding of Freemasonry, then, are those specific to each esoteric initiatory association which aims for the improvement of knowledge, both ethical and metaphysical.

This ground breaking work by Fabio Venzi, is invaluable for its wealth of historical and analytical content; it allows the reader to understand what modern Masonry truly is and what its goals are in the current era. 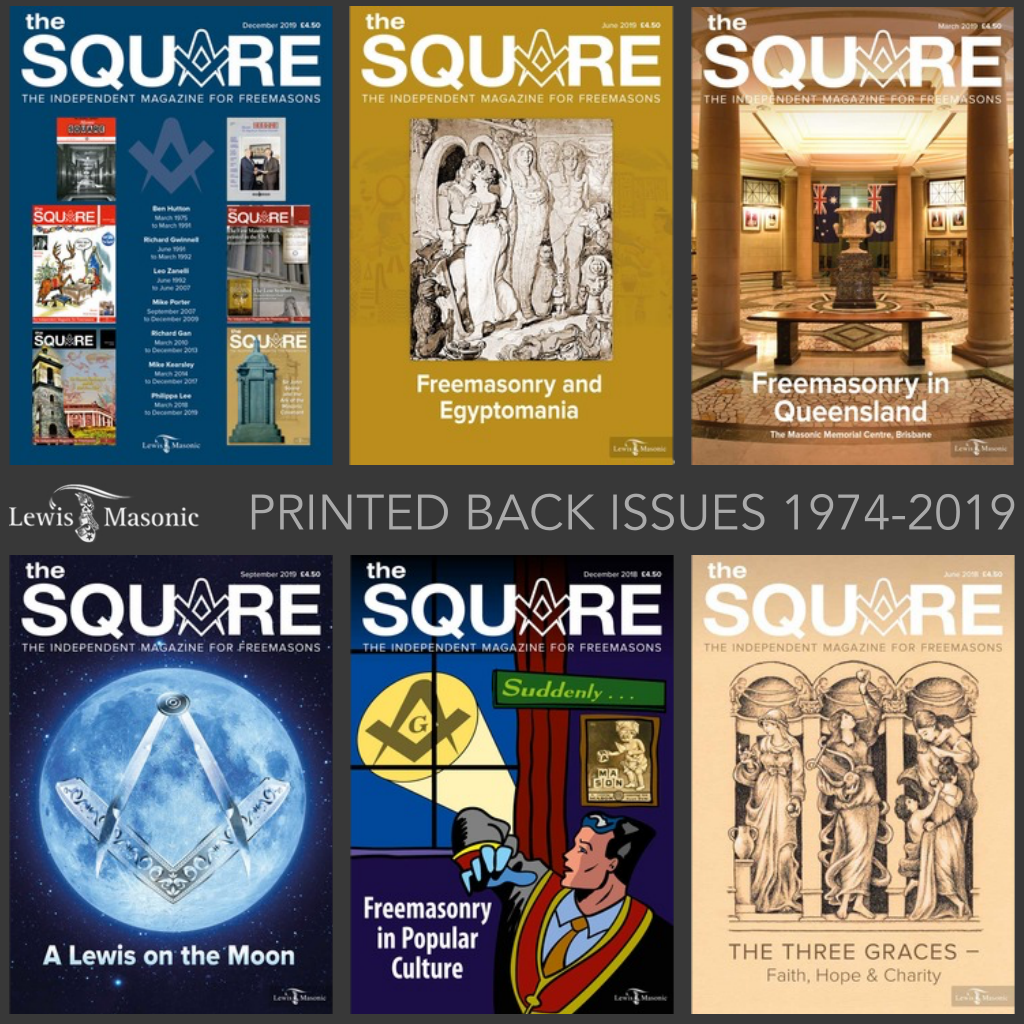