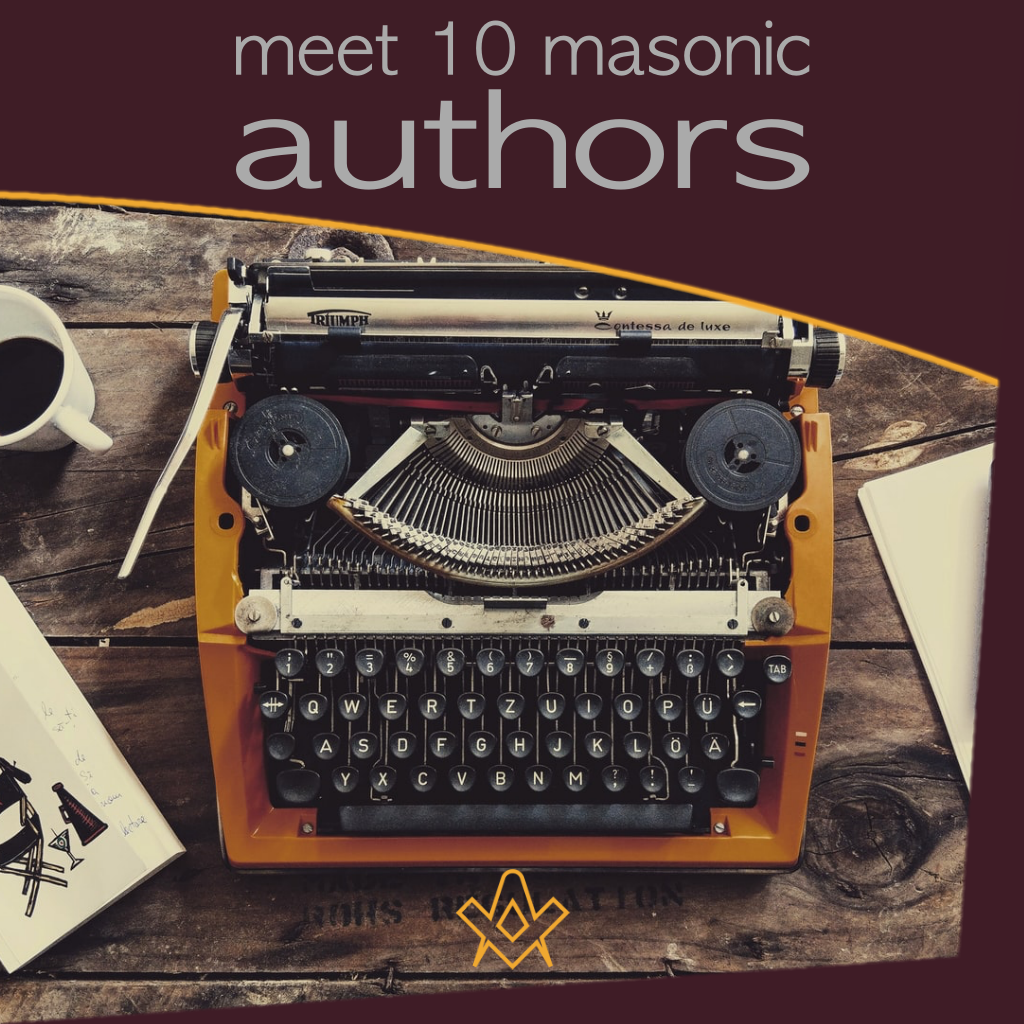 This month we feature ten of our recommended Masonic authors ranging from the early 1900s to the modern day, and we offer our ‘Square choice’ of their books.

You can never have too many books, especially when it comes to e-books – so delve in and find old favourites and new. 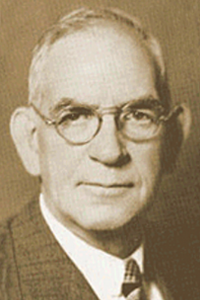 Carl Claudy (1879-1957) was a prolific author of Masonic books, plays, and short talks. He was executive secretary of the Masonic Service Association from 1929 until his death in 1957. He authored over 350 of their Short Talk Bulletins.

The Old Past Master

Introduction to Freemasonry—Vol. I Entered Apprentice 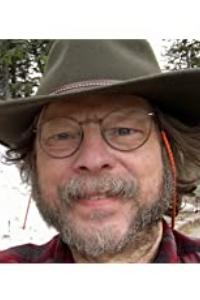 Author of the best-selling ‘Freemasons For Dummies’, his blog of the same name is the world’s most widely read source of national and international news about the Masonic fraternity.

Deciphering the Lost Symbol: Freemasons, Myths and the Mysteries of Washington, D.C.

The Templar Code For Dummies 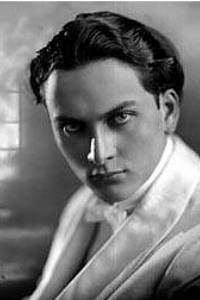 Manly P. Hall (1901-1990) founded the Philosophical Research Society in 1934. He delivered over 8000 lectures in the United States and abroad, authored over 150 books and essays, and wrote countless magazine articles. He is perhaps best known for his 1928 classic, The Secret Teachings of All Ages, an encyclopaedia of the world’s wisdom traditions and symbolic disciplines.

The Secret Teachings of All Ages

Freemasons and Rosicrucians – the Enlightened 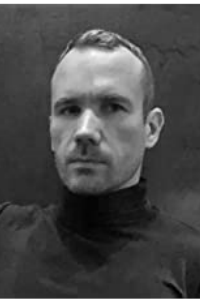 Angel Millar is a writer focusing on religion and spirituality, especially related to the history of Freemasonry, Western esotericism, and martial arts. Born and raised in England, he later moved to Canada and the U.S.A., where he often gives public and private talks on the esoteric and self-development.

The Crescent and the Compass: Islam, Freemasonry, Esotericism and Revolution in the Modern Age 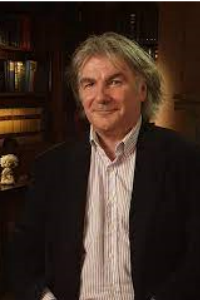 Tobias Churton is a British scholar of Rosicrucianism, Freemasonry, Gnosticism, and other esoteric movements. He is lecturer at Exeter University, and author of The Magus of Freemasonry, and numerous other works.

The Magus of Freemasonry: The Mysterious Life of Elias Ashmole – Scientist, Alchemist, and Founder of the Royal Society 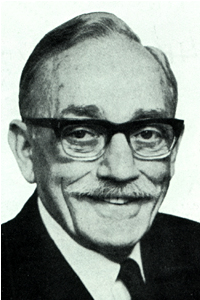 Harry Carr (1900-1983) was elected a member of Quatuor Coronati Lodge No. 2076 in 1953. Carr was an honorary member of fourteen lodges in the USA, ten in England and one each in Canada, France, New Zealand and Scotland. In 1982 he was awarded the Grand Master’s Order of Service to Freemasonry, largely because of his many contributions to masonic literature, both as author and editor. His research papers and presentations were hailed worldwide.

The Freemason at Work 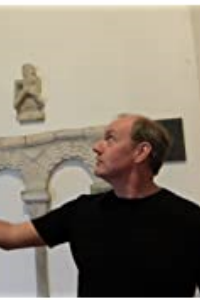 Dr David Harrison is a UK based Masonic historian who has so far written twelve books on the history of Freemasonry and has contributed academic papers and articles on the subject to various journals and magazines which deal with the topic of Freemasonry around the world.

The Genesis of Freemasonry

A Quick Guide to Freemasonry

The Lost Rites and Rituals of Freemasonry 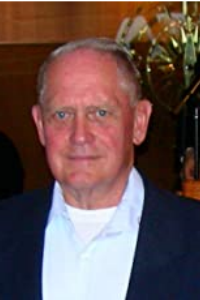 W. Kirk MacNulty was born in California in 1932. His interest and involvement in Freemasonry spans more than fifty-five years. Kirk’s literary efforts have earned outstanding recognition. In 2008, he was received as a member of London’s prestigious Quatuor Coronati Lodge No. 2076, the world’s premier lodge of research. In 2016, he was recognized as a Fellow of the Philalethes Society for his many contributions to the literature of Freemasonry.

Freemasonry: A Journey Through Ritual and Symbol (Art & Imagination) 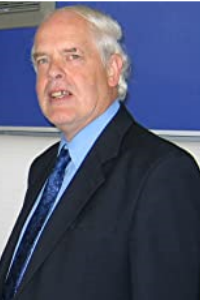 Robert Lomas (1947–) is a well-known Author, Speaker, Physicist, Retired Fellow of the University of Bradford.

In 1986, Robert became a Freemason and quickly established himself as a popular lecturer on Masonic history before co-authoring the international best-sellers The Hiram Key, The Second Messiah, Uriel’s Machine and The Book of Hiram. Since 2000 he has been writing on his own and has a string of best-sellers including Turning the Hiram Key, Freemasonry and the Birth of Modern Science, and The Man Who Invented the Twentieth Century. He also writes text books including Mastering Your Business Dissertation and specialist Masonic books such as The Secret Science of Masonic Initiation. His latest book, for Coronet, is The Lost Key.

The Secret Science of Masonic Initiation

Freemasonry and the Birth of Modern Science

W.L. Wilmshurst: the Ceremony of Initiation Revisited By Robert Lomas

The Man Who Invented the Twentieth Century

The Lost Key: The Supranatural Secrets of the Freemasons 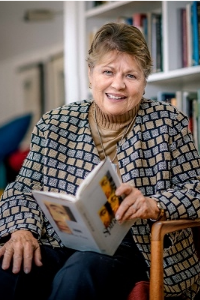 Professor Margaret Jacob (1943 –) is an American Historian of Science and Fellow of the Royal Historical Society. She has presented her research papers on Freemasonry across the world and her books are considered to be some of the finest treatises on Masonry in the time of the Enlightenment.

The Origins of Freemasonry: Facts and Fictions

Living the Enlightenment: Freemasonry and Politics in Eighteenth-Century Europe (Society)