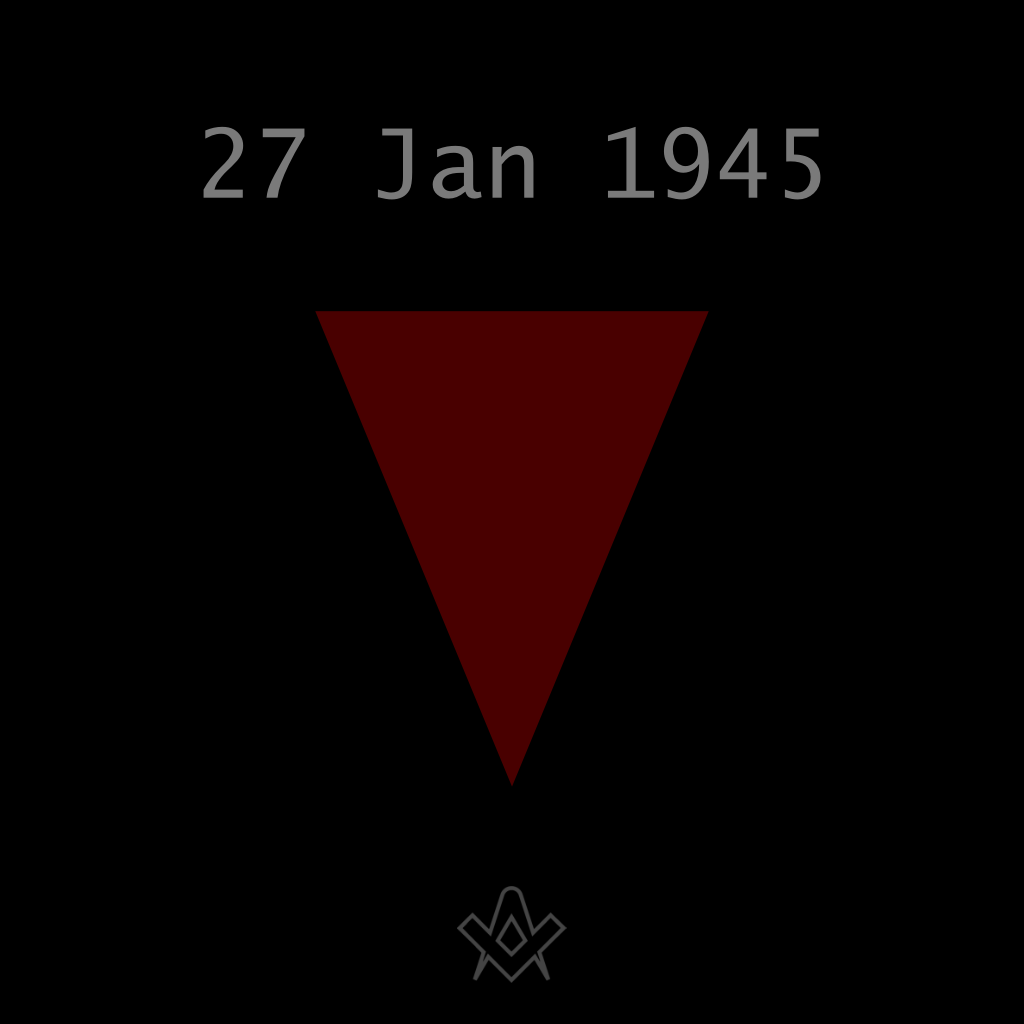 As I write this, I am aware that there are two things of importance happening this day – 27 January 2021:

1. It is International Holocaust Remembrance Day, also celebrated in the UK as Holocaust Memorial Day (HMD).

27 January is the date dedicated to the remembrance of the Holocaust, or Shoah, of some six million European Jews by the Nazis and their collaborators between 1941-45.

The date was chosen specifically because it is the anniversary of the liberation of Auschwitz concentration camp by the Soviet Union in 1945.

According to Wikipedia’s entry on The Holocaust, ‘the European Jews were targeted for extermination as part of a larger event during the Holocaust era (1933–1945), in which Nazi Germany and its collaborators persecuted and murdered other groups, including ethnic Poles, Soviet civilians and prisoners of war, the Roma, the disabled, political and religious dissidents, and gay men.

The death toll of these other groups is thought to be over 11 million.’

What no one tends to mention is that amongst those millions executed were somewhere in the estimated region of 200,000 Freemasons – no doubt many of which were also Jewish.

Robert L.D. Cooper’s excellent book The Red Triangle examines the true scope of the horrors that befell Freemasons during those dark times and beyond – the inverted red triangle was the badge given to political prisoners, the category under which the Masons were listed. 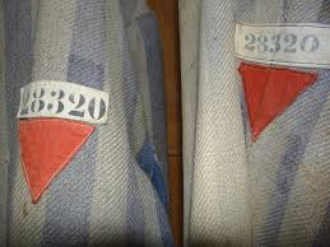 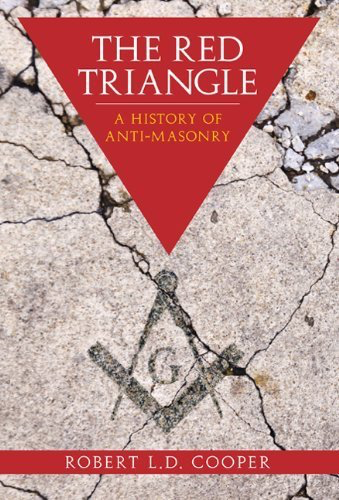 This year the theme for Holocaust Memorial Day in the UK is ‘be the light in the darkness’.

As Freemasons we can relate to that theme from aspects of our rituals but in our daily life we must also be the light in the darkness, because there is still much darkness in our world at the moment and we are desperately in need of light.

The Holocaust Memorial Trust has this to say about this year’s theme:

The theme for Holocaust Memorial Day (HMD) 2021 is Be the light in the darkness.

It encourages everyone to reflect on the depths humanity can sink to, but also the ways individuals and communities resisted that darkness to ‘be the light’ before, during and after genocide.

Be the light in the darkness is an affirmation and a call to action for everyone marking HMD. This theme asks us to consider different kinds of ‘darkness’, for example, identity-based persecution, misinformation, denial of justice; and different ways of ‘being the light’, for example, resistance, acts of solidarity, rescue and illuminating mistruths.

Increasing levels of denial, division and misinformation in today’s world mean we must remain vigilant against hatred and identity-based hostility.

Rapid technological developments, a turbulent political climate, and world events beyond our control can leave us feeling helpless and insignificant.

The utterly unprecedented times through which we are living currently are showing the very best of which humanity is capable but also – in some of the abuse and conspiracy theories being spread on social media – the much darker side of our world as well.

We can all stand in solidarity. We can choose to be the light in the darkness in a variety of ways and places – at home, in public, and online. 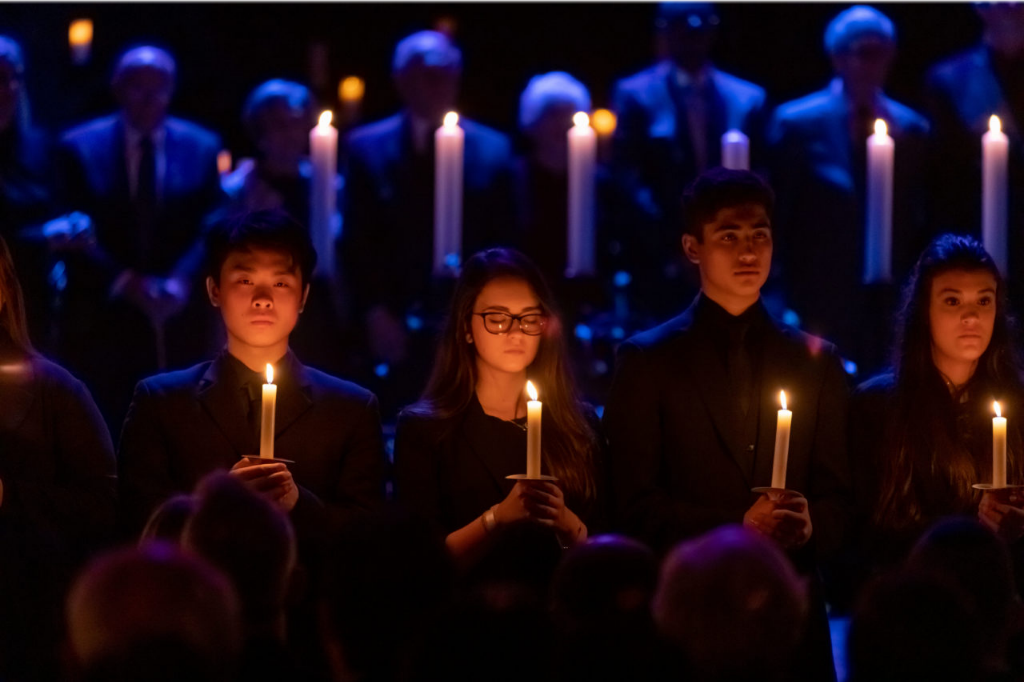 The other thing happening today is the annual announcement of the ‘time’ according to the Doomsday Clock by the Bulletin of the Atomic Scientists:

‘Founded in 1945 by Albert Einstein and University of Chicago scientists who helped develop the first atomic weapons in the Manhattan Project, the Bulletin of the Atomic Scientists created the Doomsday Clock two years later, using the imagery of apocalypse (midnight) and the contemporary idiom of nuclear explosion (countdown to zero) to convey threats to humanity and the planet.

The Doomsday Clock is set every year by the Bulletin’s Science and Security Board in consultation with its Board of Sponsors, which includes 13 Nobel laureates.

The Clock has become a universally recognized indicator of the world’s vulnerability to catastrophe from nuclear weapons, climate change, and disruptive technologies in other domains.

This year, their press release is stark and to the point:

To: Leaders and citizens of the world

Re: This is your COVID wake-up call: It is 100 seconds to midnight

You can read the full statement here…if you dare!

Aside from the doom and gloom, I hope that the February issue of The Square brings some light into your life!

Until next time, be safe, be well…  be the light in the darkness.