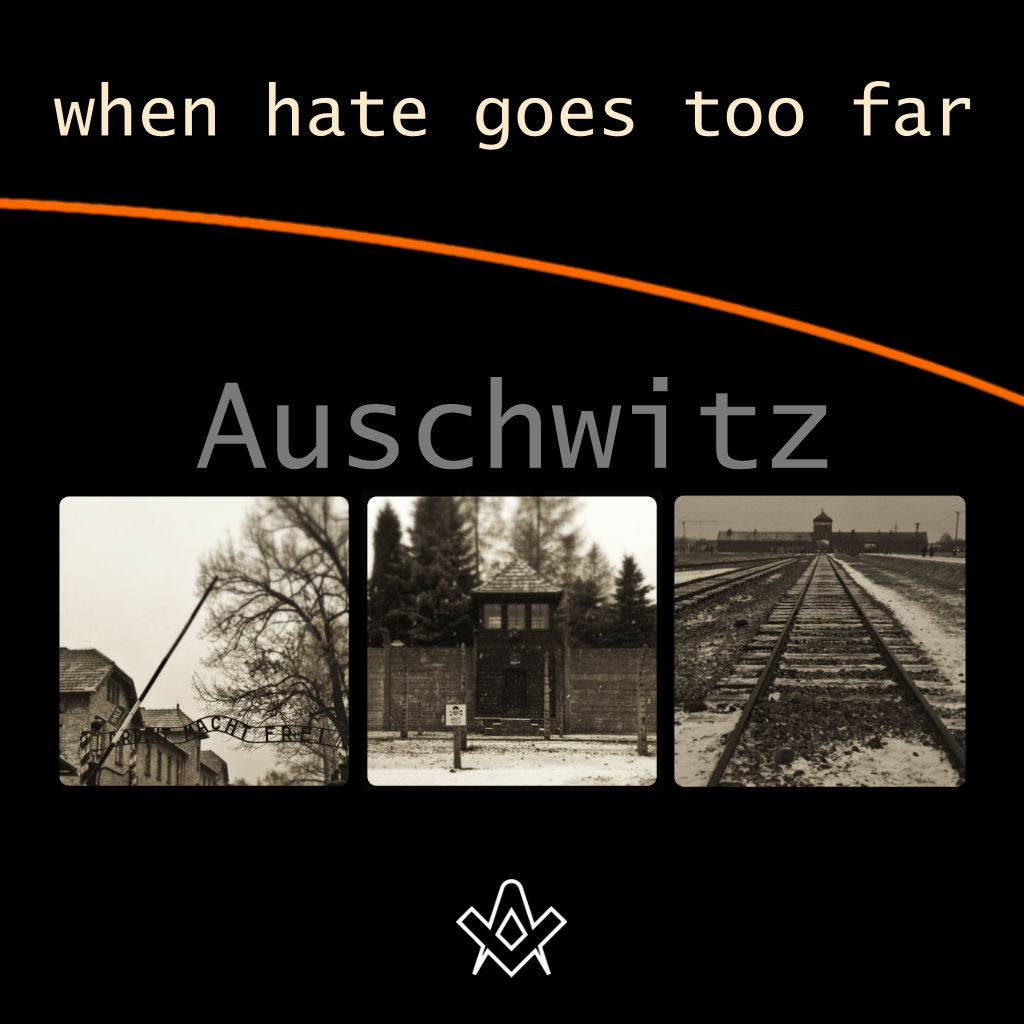 International Holocaust Remembrance Day is an international memorial day on 27 January that commemorates the victims of the Holocaust, the genocide of European Jews by Nazi Germany between 1941 and 1945.

27 January was chosen to commemorate the date that Auschwitz concentration camp was liberated by the Red Army in 1945.

The day remembers the killing of 6 million Jews and 11 million others by the Nazi regime and its collaborators.

It was designated by United Nations General Assembly resolution 60/7 on 1 November 2005.

The resolution came after a special session was held earlier that year on 24 January to mark the 60th anniversary of the liberation of the Nazi concentration camps and the end of the Holocaust.

Auschwitz concentration camp (German: Konzentrationslager Auschwitz also KL Auschwitz or KZ Auschwitz) was a complex of over 40 concentration and extermination camps operated by Nazi Germany in occupied Poland (in a portion annexed into Germany in 1939) during World War II and the Holocaust.

It consisted of Auschwitz I, the main camp (Stammlager) in Oświęcim; Auschwitz II-Birkenau, a concentration and extermination camp with gas chambers; Auschwitz III-Monowitz, a labor camp for the chemical conglomerate IG Farben; and dozens of subcamps.

The camps became a major site of the Nazis’ Final Solution to the Jewish Question.

After Germany sparked World War II by invading Poland in September 1939, the Schutzstaffel (SS) converted Auschwitz I, an army barracks, into a prisoner-of-war camp.

The initial transport of political detainees to Auschwitz consisted nearly solely of Poles to whom the camp was initially established. The bulk of inmates were Polish for the first two years.

There is no way to understand post-war Europe and the world, without an in-depth confrontation between our idea of mankind and the remains of Auschwitz.

The Ritual of the Operative Free Masons - P3

The Ritual of the Operative Free Masons - P2