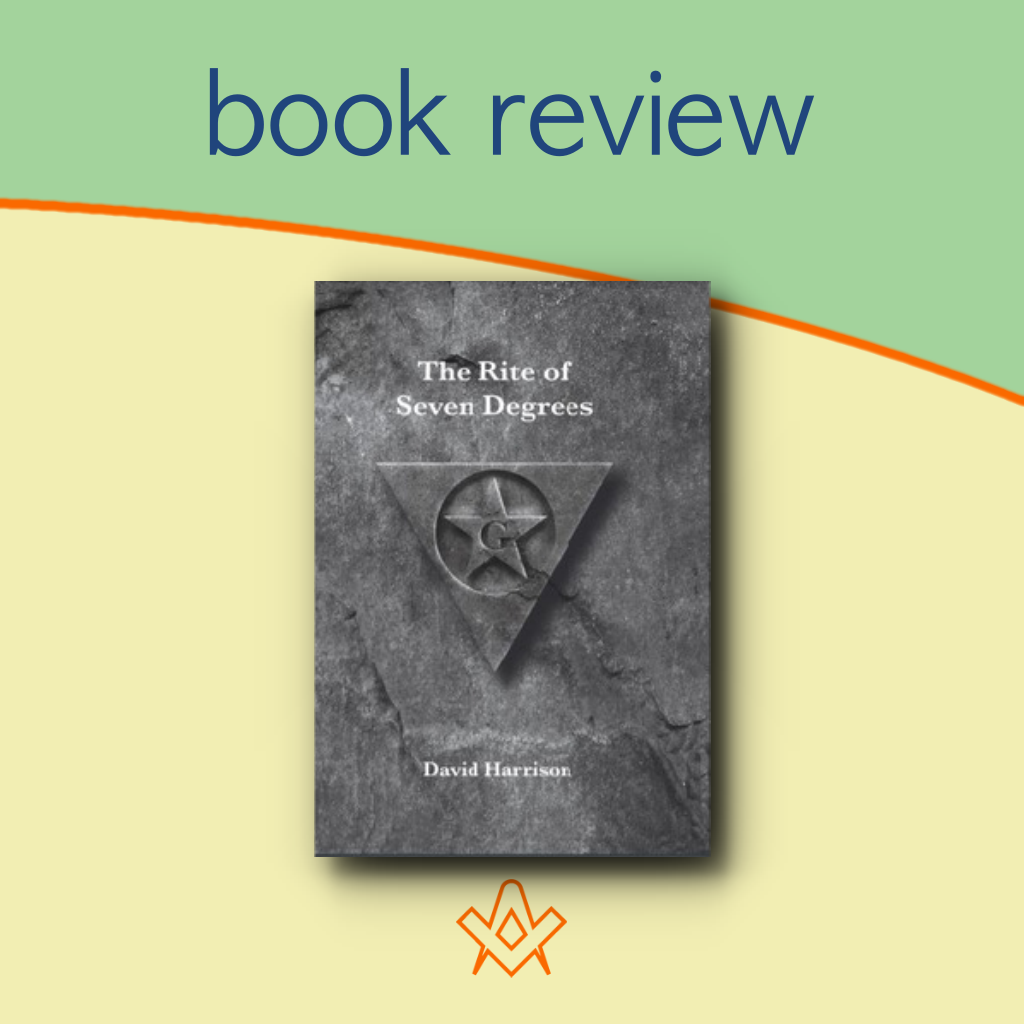 This Masonic Rite was practiced in London but led by French engraver and ex-soldier Pierre Lambert de Lintot.

This work not only presents the story of de Lintot and his Rite, but for the first time displays the rituals and the order’s minute book fully translated from the late eighteenth century French into English, which not only reveals the workings of the lost Rite but adds to our historical understanding of the development of high degree rituals in a wider context.

Discover a system that evolved during a short period of Masonic experimentation that witnessed four Grand Lodges operating in England.

Explore the mysterious engravings of de Lintot, which acts as a window into his Masonic world and shows how Masonic rituals in higher orders that are still practiced today were interpreted at the time.

Learn more about key Masonic figures of the time such as Cagliostro, Ruspini and William Preston, who also feature in previous books in the Lost Rites series; Rediscovered Rituals of English Freemasonry & Lost Rites and Rituals of Freemasonry.

Discover the other colourful characters in the circle of de Lintot who shed light on Freemasonry’s place in the vibrant London scene that entwined Masonic themes and new ideas during the Age of Enlightenment.

Delve into the relationship of the Rite of Seven Degrees with other seven degree orders such as the Rite of Clermont and the Baldwyn Rite, which is still practiced today in Bristol.

Dr. David Harrison is a UK based Masonic historian who has so far written three books on the history of English Freemasonry and has contributed articles on the subject to various magazines which deal with the topic of Freemasonry around the world, such as the UK based Freemasonry Today, MQ Magazine, the Square Magazine, the US based Knight Templar Magazine, Philalethes and the Australian based New Dawn Magazine.

Harrison has also appeared on TV and radio discussing his work.

Click Here to find out more about David and his work.

Dr Harrison is available for lodge talks and can be contacted at dharrison1968@yahoo.co.uk