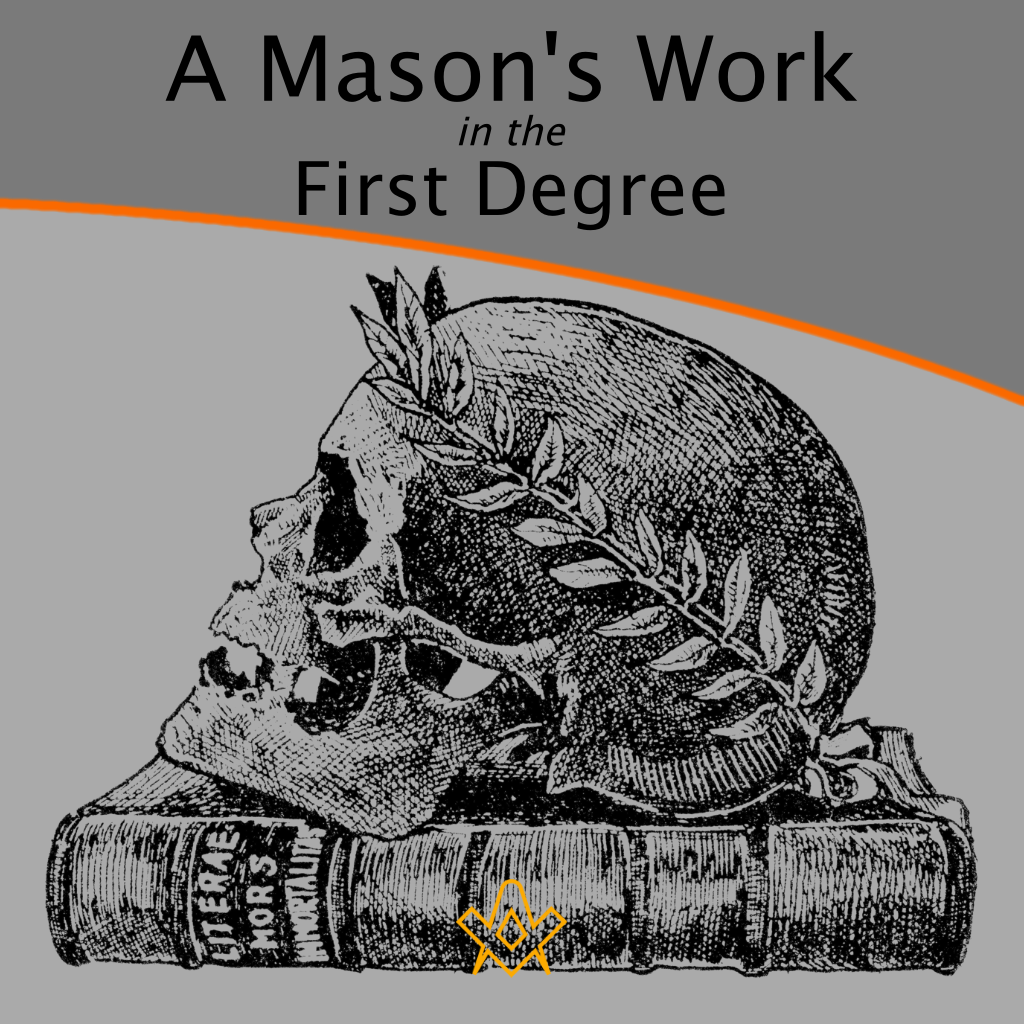 Worshipful Master, Most Respected Brethren from the East, Respected Officers, dear Brethren in the columns, today there are five of the same numbers in the date.

When we add to that series of deuces the second day of the week, as six deuces, we gain powerful energy; the same number of deuces will be in two hundred years, on Friday, February 22, 6222.

In short: today’s powerful energy will not be surpassed. That’s what heuristics says, which, right now, I leave to determine all past and future alignments in the calendar, probably thousands of them.

Numerologically speaking, today belongs to the number seven, which is sobriety and perseverance, analysis, and mystery; it is a sublime area of existence and the search for the most hidden. Unlike the previous six numbers, which represent the worries and anxieties of everyday, profane life, with the number seven we enter a completely new dimension which is a bridge between the so-called ‘lower’ and ‘higher’ world.

Under influence of this number man perfects the knowledge of life on earth, he better understands the world around him, he seeks the truth.

That is why the number seven is lonely, even reluctant to endure himself. This number is often an unfortunate wanderer. Anyway, the theme of my degree craft is the ‘Brick’.

It all started with artificial blindness. With a black bandage, walking through the darkness. Then came the Room of the Lost Steps, black walls, pale light, with a skull on the table.

The separation from profane life becomes inevitable. Therefore, Freemasonry is a rarity that influences, a temple is a tell of the spirit, and a lodge is a closeness that makes a person better. More so, a Lodge is a Mason, and a Mason is a Lodge.

Here, in such place, every brick requires special attention. Because a brick is essence.

It summons up five thousand years, the change of civilizations, the philosophy of beauty, other people’s sin, and iniquity, it sums up ‘Yes’ and ‘No’, it sums up ‘Simplicity’ and ‘Complexity’.

A brick is, I dare to say, more than a mind; a brick is a sign of every civilization. And a witness to her downfall.

One just must put his ear to it; to hear the inaudible. To be one with that, because a brick is opus homini [man’s creation] Brave and firm, crowned with storm, frost and heat, not hesitant at all, obsessed with timidity.

That is why I say out loud: The brick is the nucleus of the whole!

Accordingly, I would like to remind all of us of the Vulgate, the pages dedicated to the very beginning of the conscious memory of the human race.

Let me remind all of us of the broken Sinai tablet, the content of which human history still is silent.

Of course, at this point, without further ado, one should ask himself: Was there any content at all? Maybe the clay tablet in Moses’ hands was empty? Left to man to create it: by thought, will and deed.

But, the man, surprised by that terrible emptiness, dropped it from his hands. What we all know is that the Ten Commandments followed.

In short: man is overwhelmed by prohibitions. A great negative state was demanded. But the man could not stand it. History was born! History still insignificant in the fellow man.

Fortunately, against such doom we use the symbol of our worshipful Lodge, number thirteen.

If we consider that number twelve is a perfect number, divisible by as many as four other numbers, then number thirteen is number of a new beginning, of rebirth itself.

But, as we belong to the soil of the Apotheosis of Death, or as the poet once rightly said:

The people will live – by dying, as we belong to a very strong oral and written folk tradition subject to that, as we belong to such Silos of shed blood, then a new beginning, or deviation from such metonymies, is not only in the service of common sense but also our mere obligation.

Hence, the number thirteen should be seen as mystical and ulterior, the one belonging to the Book of Life and is undeniably biophilic. It is a saving value. We strive for it.

In any case, I know one thing for sure: Masonry should belong to the verb ‘to Be’, it is not an adjective or noun, it is a verb – it is a state of being where it starts and ends: I am.

It is a call to give order to your own life, it is the inexhaustible embryos of possibilities; at that point the stomach is twisted, eyes are cleansed, mind is observed, man resists and ease is abandoned.

That way the sight of devastation would be avoided; the parade of sins eluded. Because, only in difficulty – a person becomes free!

And one more thing: What is the point of the word when I took a vow that I will be silent? It looks like I am questioning the verb ‘to Be’ with silence! In Latin: paraphrasing Horace’s words: sapere tace! – dare to be silent!

Worshipful Master, even I am far from the goal, even though I missed quite a bit, my degree work is over. May the Great Architect of All Worlds allow our construction to succeed. 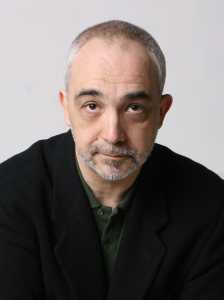 He  graduated from Belgrade University as BA of tourism, but changed profession, started working as a journalist and for fifteen years was a journalist, editor and author in digital and news media, an editor at ART TV, the channel specialized for cultural topics.

Since 2001,  Draško dedicated himself to literature not only as a writer, but also as a editor in chief of the books of poetry, essays and short stories and the literary magazine URB, which was published monthly from 2003-2007.

During the period 2005-2007 he was also teacher in the Center for Youth Creativity. As a result, three books were published. He has published more than fifty literary and web magazines in Serbia and the region.

Draško is a member of the Serbian literary society and since 2018 has been an independent artist. He is multilingual, speaking English and French. He lives and works in Belgrade with his wife Neda, a music teacher, and has two grown-up children.