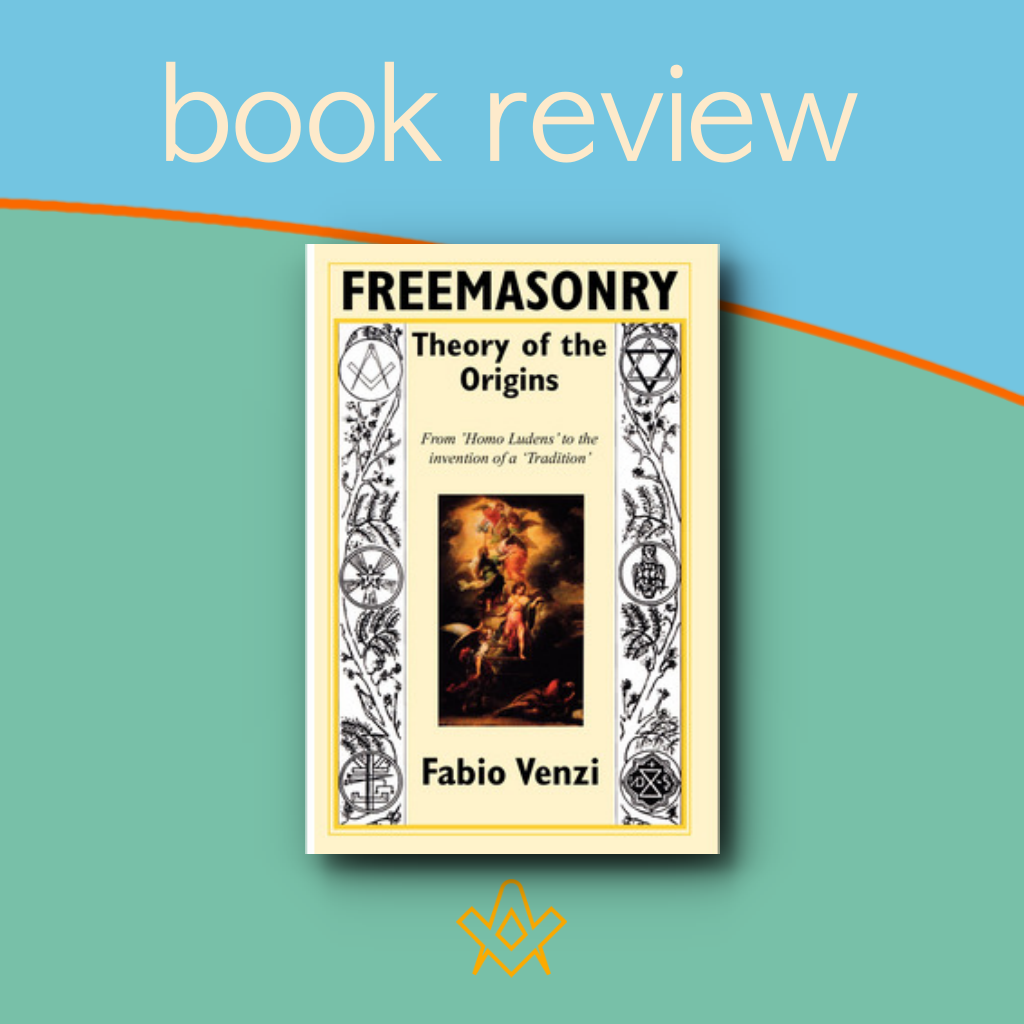 This work is divided into three parts, proposing three distinct and original theories, aiming to show the clearly identifiable, ongoing evolutionary trends extending from the origins of Freemasonry.

This book charts the transformational processes which combine in a peak between the end of the seventeenth and the start of the eighteenth century.

A period stretching from the birth of the Grand Lodge of London and Westminster and the publication of the Anderson Constitutions (1717-1723), to conclude with an in-depth examination of the innovative ritual published through the work of the Lodge of Reconciliation (established1813-1816 on the occasion of the constitution of the United Grand Lodge of England with the aim of identifying a ritual homogeneity between all the traditions of the two antagonist Grand Lodges of the Moderns and the Ancients), and the subsequent rituality of the Royal Arch.

The latter ritual forms will illustrate how, throughout its evolution, the process of Masonic consciential development has been transformed from a system of morals veiled in allegory and illustrated by symbols into a complex and profound mystic pathway.

The pathway illustrated in this work highlights how, on completion of its ritual evolution, to all intents and purposes Freemasonry should be considered as a form, or rather representative of that which authors such as Guénon, Evola, Schuon, Coomaraswamy and other authors of the perennialist school of thought define as Tradition.

By Tradition, one refers to an entity inspired by a supratemporal truth that traverses all human time; the traditional forms therefore impart a wisdom of divine origin.
By definition, each traditional doctrine possesses an immutable essence, although its methodology may be re-established within the framework of as specific conceptual style in line with the range of potential modes of intuition and according to human circumstances.

Explored in this book.
• Old Charges and Early Ritual Fragments
• The Oldest Masonic Exposes Compared
• Earliest Writings by Freemasons on Freemasonry
• Connections to Guilds and their Traditions
• The Mystery and Morality plays, Elizabethan Theatre and the Art of Memory
• The Lodge or Reconciliation, the Stability and Emulation Ritual Associations
• Changes and Evolutions in Masonic Ritual over time
• The Origins and Inspirations of Masonic Teachings found in the Ritual

Fabio Venzi, a distinguished writer and essayist, was born in Rome in 1961. He graduated in Sociology at the University of Rome “La Sapienza” his dissertation being a study of the relationship between Italian Masonry and Fascism.

He is the founder and editor of the philosophical Masonic journals De Hominis Dignitate and Quattuor Coronatorum, and from 1998 to 2001 worked as historical consultant for a series of studies on Southern Italy for Edizioni d’Arte in Rome.

He has written widely on the subject of Freemasonry and has spoken at numerous historical-philosophical and Masonic conventions in Italy and all around the world.

His previous books include: Introduction to Freemasonry (Atanòr, 2012), Julius Evola and Freemasonry: An inconvenient truth (Settimo Sigillo, 2010), The Influence of Neoplatonic Thought on Freemasonry (Book Guild Publishing, 2007) and Freemasonry and Fascism (Castelvecchi Editore, 2008)