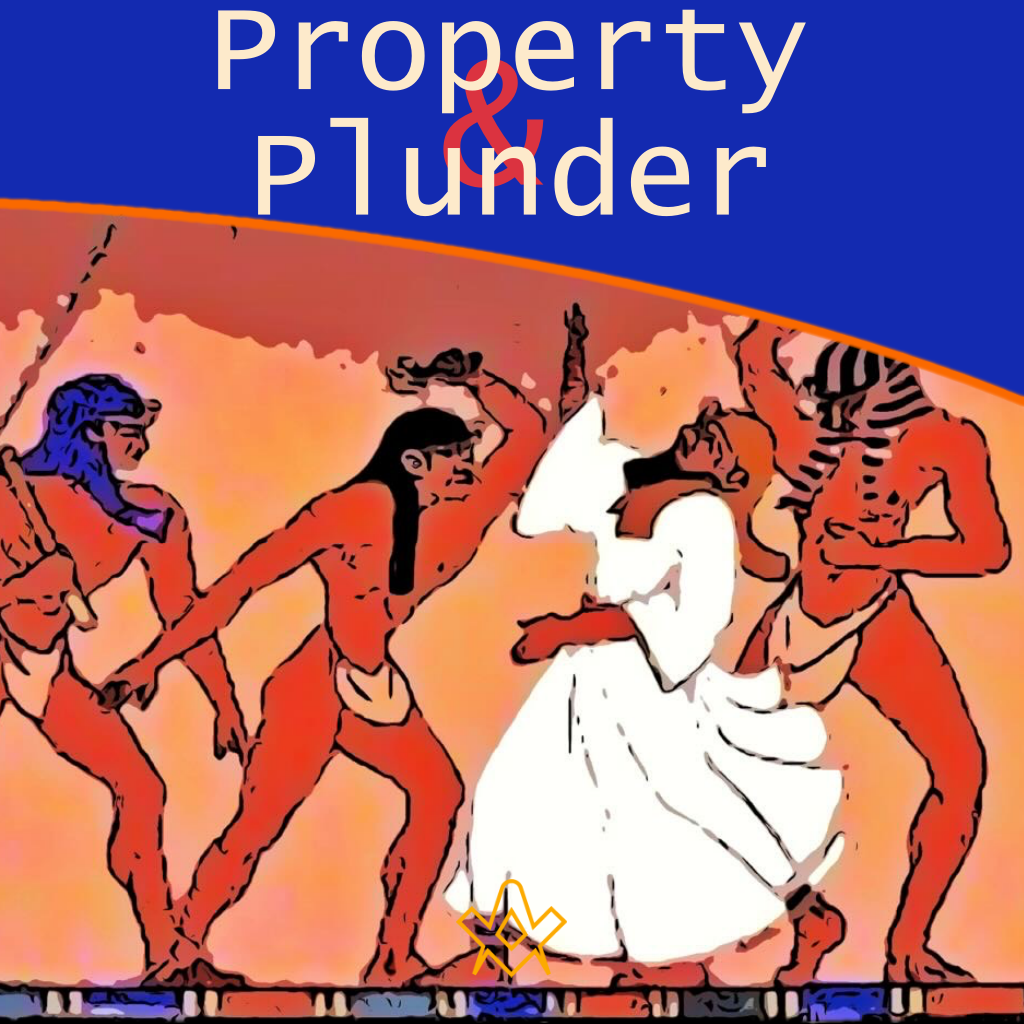 Man can live and satisfy his wants only by ceaseless labor; by the ceaseless application of his faculties to natural resources. This process is the origin of property.

But it is also true that a man may live and satisfy his wants by seizing and consuming the products of the labor of others. This process is the origin of plunder.

Now since man is naturally inclined to avoid pain — and since labor is pain in itself — it follows that men will resort to plunder whenever plunder is easier than work.

History shows this quite clearly. And under these conditions, neither religion nor morality can stop it.

When, then, does plunder stop? It stops when it becomes more painful and more dangerous than labor.

It is evident, then, that the proper purpose of law is to use the power of its collective force to stop this fatal tendency to plunder instead of to work. All the measures of the law should protect property and punish plunder.

But, generally, the law is made by one man or one class of men. And since law cannot operate without the sanction and support of a dominating force, this force must be entrusted to those who make the laws.

This fact, combined with the fatal tendency that exists in the heart of man to satisfy his wants with the least possible effort, explains the almost universal perversion of the law.

Thus it is easy to understand how law, instead of checking injustice, becomes the invincible weapon of injustice.

It is easy to understand why the law is used by the legislator to destroy in varying degrees among the rest of the people, their personal independence by slavery, their liberty by oppression, and their property by plunder.

This is done for the benefit of the person who makes the law, and in proportion to the power that he holds. 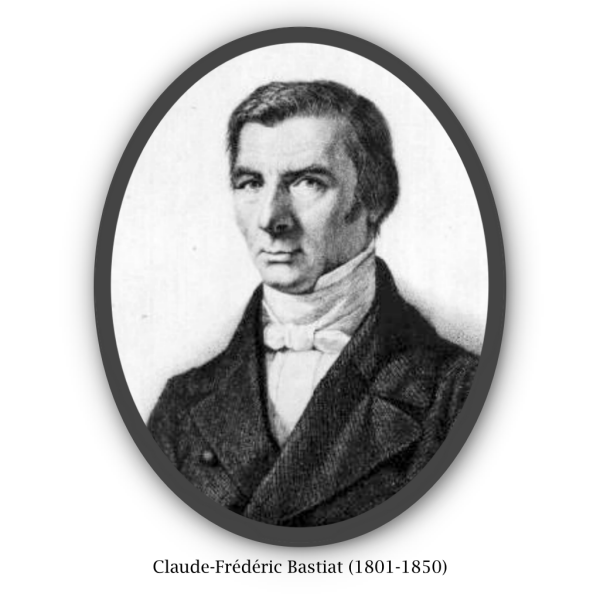 A Freemason and a member of the French National Assembly, Bastiat developed the economic concept of opportunity cost and introduced the parable of the broken window.

He was described as “the most brilliant economic journalist who ever lived” by economic theorist Joseph Schumpeter.

As an advocate of classical economics and the economics of Adam Smith, his views favored a free market and influenced the Austrian School.

He is best known for his book The Law (1850) where he argued that law must protect rights such as private property, not “plunder” others’ property.

The third degree ceremony (under English Constitution) is a two act playlet; each act with a number of short scenes conveying a moral truth in an allegorical format.

For most Master Masons, who have just completed their third degree, the principle moral truth of the degree is that of the Hiram Abiff remaining true to his obligation; by not divulging his Masonic secrets even under the treat of impending death. But there is another side to that truth, and that is of the ‘Three Ruffians’.

The story of the ruffians is often overlooked. Their story is of plunder – taking that which they have not yet earned. 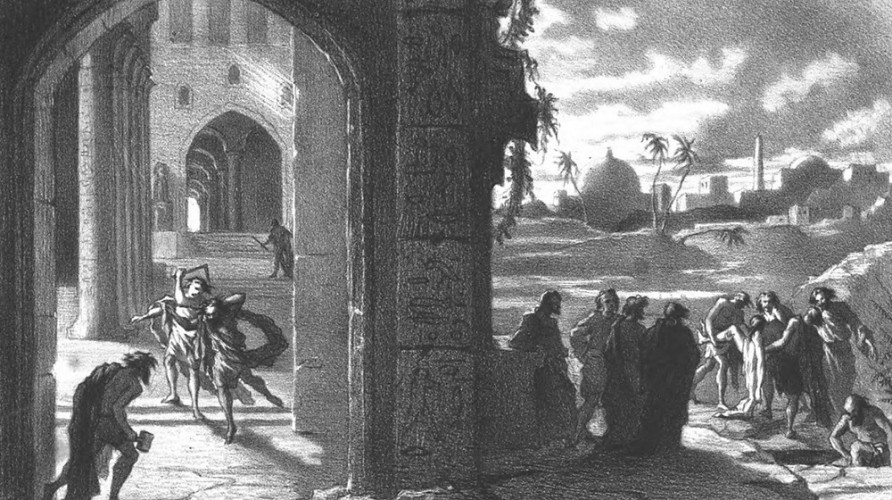 The ruffians who had worked, in their view diligently, over a prolonged period of time, and having been appointed to oversee the other craftsmen on the building of the temple, felt that enough was enough, and they were entitled to the secrets of the Masters.

On confronting Hiram for the secrets of his exalted degree, he intimated to the three that he had no doubt patience and industry, in due time, would entitle a worthy Mason to a participation in them. In other words, they will need to keep up the good work to gain access to that higher level.

Never-the-less, the ruffians, not satisfied with his suggestion, collectively used force to extract the secrets they were not yet entitled to have, which lead to Hiram Abiff’s premature death – and their own.

Both perpetrator and victim lost everything

In life we will encounter craftsmen who work diligently in their chosen craft to add value to society. We also meet craftsmen, turned ruffians, who feel entitled and want to take that which they have not earned. And for some part, these Ruffians may appear to be successful, elevating them selves beyond their capability.

Make no mistake, the ruffian may well be a Freemason, pays his dues, and attends meetings, but will never be better citizen of the world.

The craftsman who talks less about his own achievements and that of others, who puts in the work, and can demonstrate the value to society, to his family, his community, his work colleagues, and in open lodge – he is the Freemason who will be a better citizen of the world.