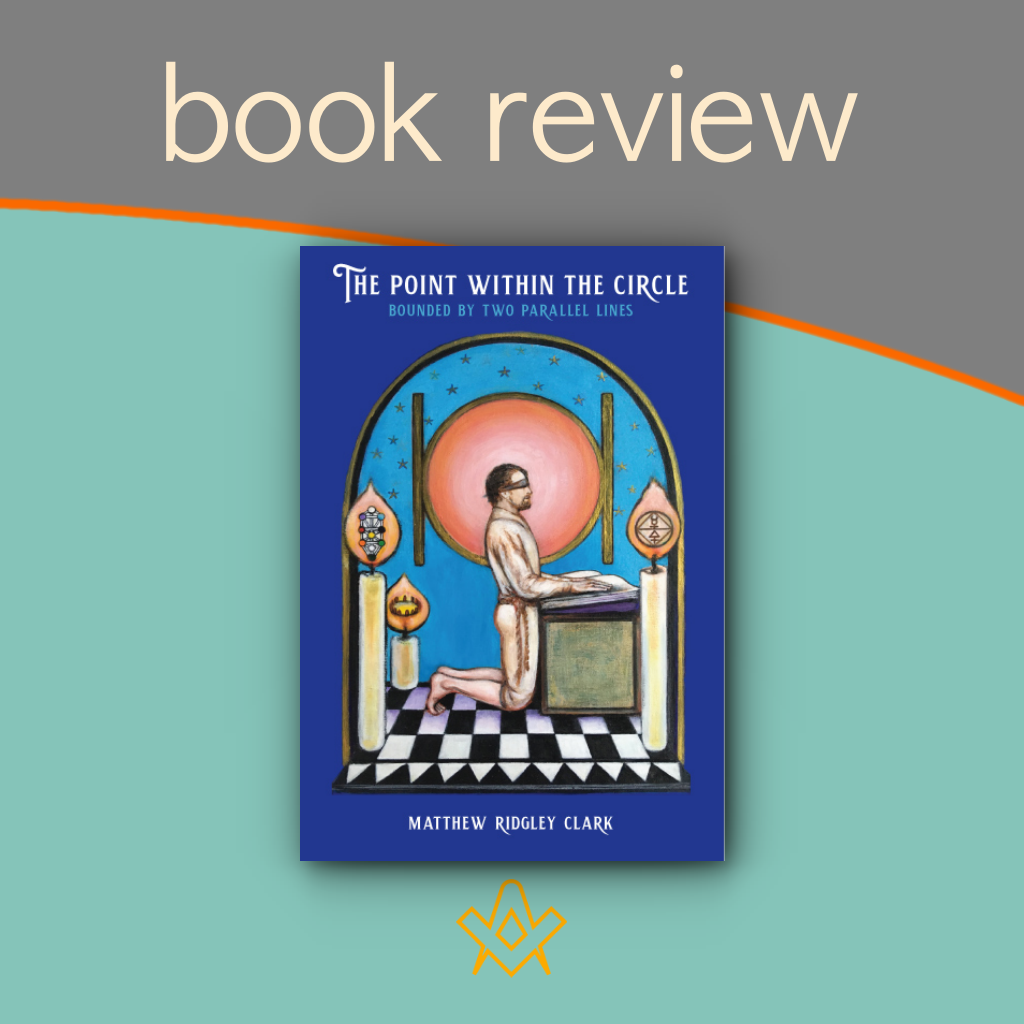 This is a very unusual book on Freemasonry. It takes you on a journey through some of the esoteric elements that are integral to Freemasonry’s design. It shows how the Masonic temple itself is constructed in accordance with three ancient systems:

The ancient stone circles of the neolithic British Isles,
The Qabalah and Tree of Life of the Hebrews,
The alchemical and Hermetic philosophy of the late Renaissance.

The philosophy and structure of these three systems have been combined and interwoven to create the rich tapestry of symbol and allegory that make up the Masonic system of initiation.

This book is packed with deep content communicated in a brief friendly and open style that makes it easy to absorb.

It contains over 100 pictures and illustrations showing how the symbol of the point-within-the-circle-bounded-by-two-parallel-lines discloses the heart of the Masonic system.

Matthew Ridgley Clark has been a practitioner of Hermetic Science and the Western mystery tradition for many years.

A student of Qabalah and alchemy since the early 1970s, Mr. Clark has studied and participated in a variety of esoteric disciplines and organizations.  W. Bro. Clark has been a Craft Freemason for twenty years.

He is a Past Master of Britannia Lodge #73 in Victoria, BC., and is known throughout the district for his educational presentations.

In the Scottish Rite Ill. Bro. Clark is a PCIC, and PTPGM.

In 2018 he was coronetted to the 33rd degree. He now sits on the national Education and Enlightenment Committee for the Supreme Council 33 of Canada.

In private life Mr. Clark is president of a small import-export company.

He has been married to noted astrologer Annie Bones for 28 years. They live in a small house on top of a large hill in Victoria, BC