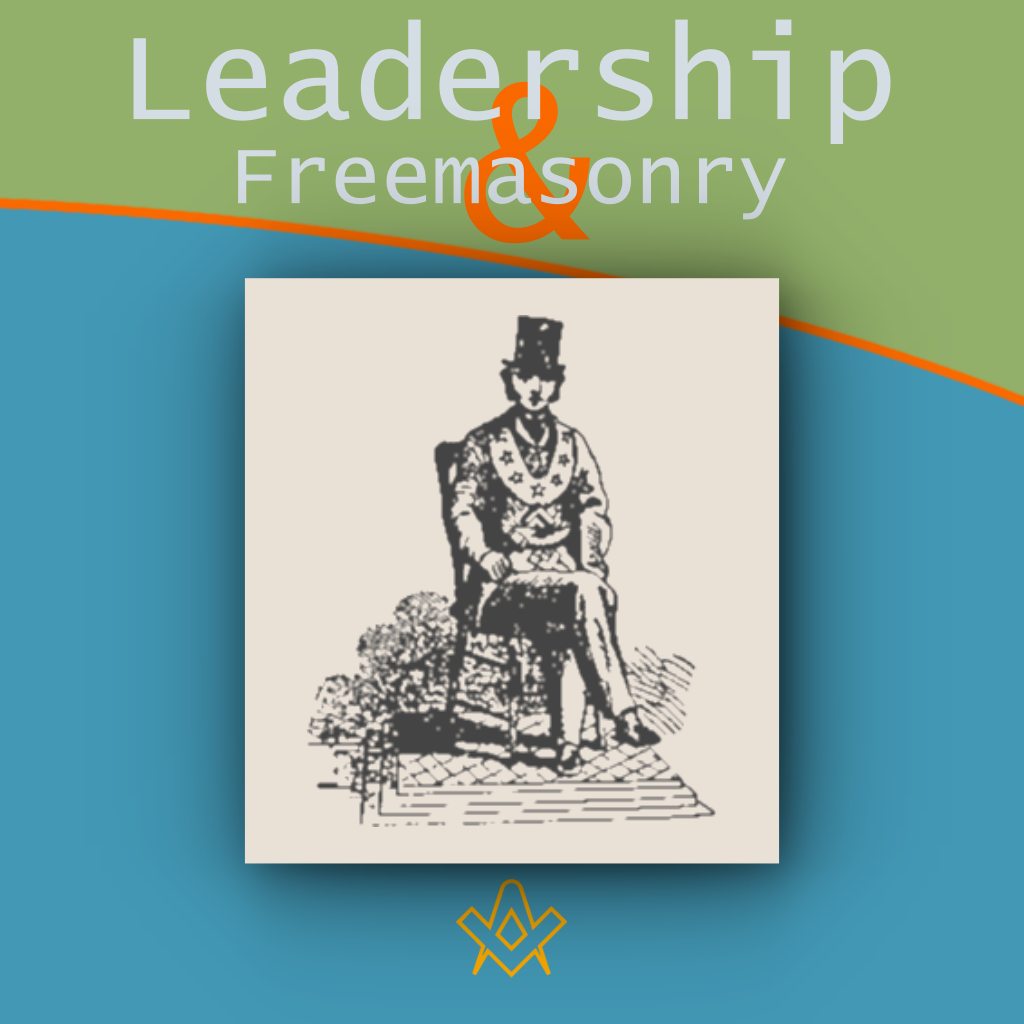 At a conference I recently attended, there was a presentation on leadership. However, the presenter only provided the desirable characteristics of a leader as: trust, communication, self-awareness, empathy & self respect, gratitude, vision, and courage but these do not describe what a leader actually does or does not do.

The word ‘lead’ is a verb that means ‘control’, and the word ‘leader’ describes the person who leads or controls.

Being a Professional Engineer for 35 years, I developed a list of five essential elements of a leader so that I could ensure that I was on track myself, as follows:

1 Know where you are going.
2 Check your progress regularly.
3 Ensure the right people are in the right positions.
4 Personally train your subordinates.
5 Find your replacement.

​Reviewing each one of these points in turn, we need to know where we are going if we are to lead people, whether it is to a geographical destination or teaching people to complete a particular definitive objective.

Without checking the progress, one may never reach the destination or complete the objective.

Ensuring the right people are in the right positions. The right person in a position that they are suited for results in a productive scenario.

It is essential to deal with the actively disengaged individual, they tend to cause strife with their peers and sabotage projects.

It seems that today there are far too many managers who have no idea how to train their subordinates. The success of the apprenticeship system results from those who know teaching those who do not know.

Remember the chief executive officer of 80% of great organizations were promoted from within the organization. White knights only happen in fairy tales.

The whole point of Freemasonry apart from the fraternal social aspects is to train men to have a better demeanor, to be better public speakers, to be able to run a formal private or public meeting, to be able to train others in the same.

Every position in Lodge provides a lesson to be learnt: Stewards making the candidate feel comfortable and assured, the Tyler and Inner Guard by being attentive and speaking boldly, Deacons learning people’s names and the scenarios of the floor work, the Junior Warden looking after the brethren at refreshment, and the Senior Warden ensuring the Lodge is ready for the meeting and investigating and vouching for visitors.

The specialised members are the Chaplain, Organist, Secretary, Treasurer, and Registrar. Serving as the Chaplain should result in a member being comfortable when called upon to offer a prayer at a wedding, a christening party, or a thanks giving meal.

Being a Secretary or Registrar, one should be able to improve one’s writing skills at very minimum.

While being the Treasurer one should learn about income and expenditure statements and balance sheets, good for reading the financial statements of public corporations.

All of which trains a member to be the Master of a Lodge, the Leadership role, the one who controls the Lodge, and provides instruction to the new member.

Three Great Masonic Leaders of the Past 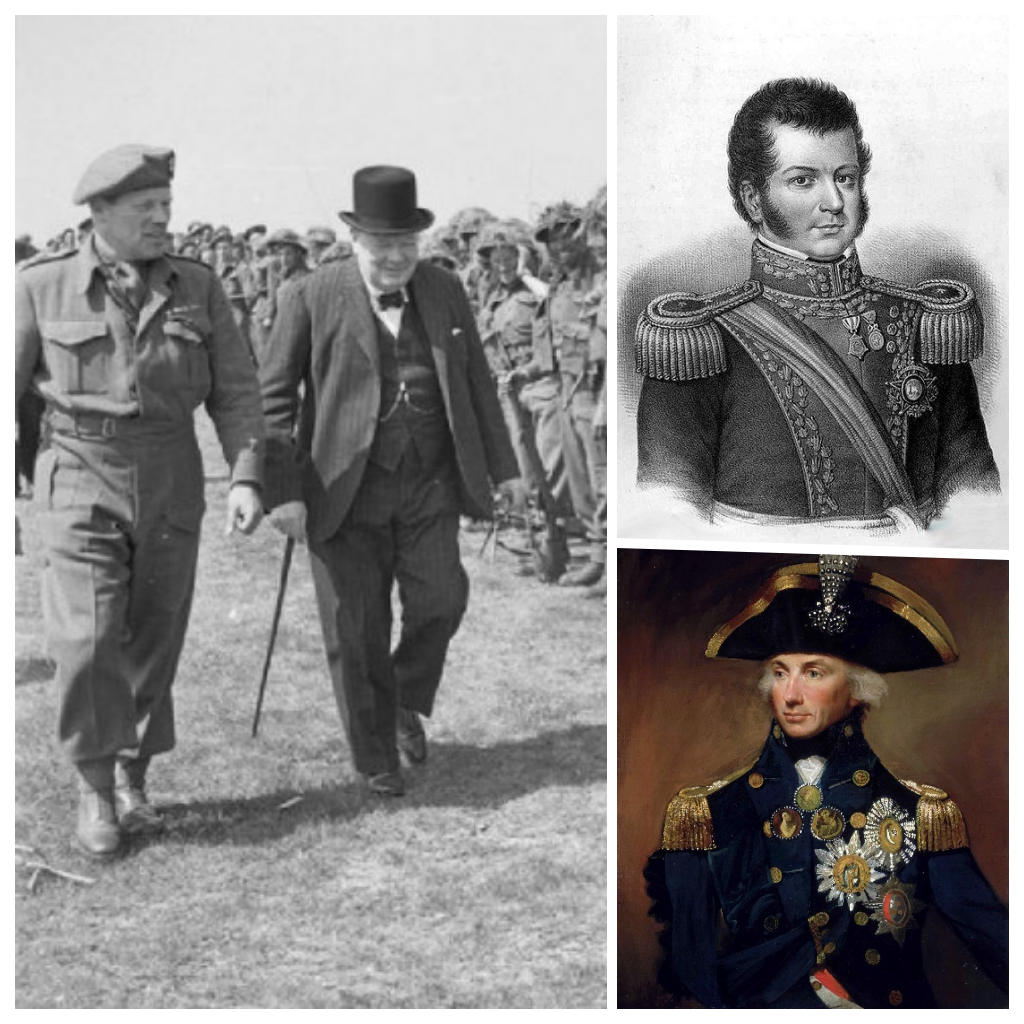 Note: While it is acknowledged that there is no documented proof that Horatio Nelson was a Freemason. John Webb’s ‘Horatio, Admiral Lord Nelson Was he a Mason?’, seems to have confined his researches to Lodges under the English Registers.

However, the author lived in the Caribbean during the late 1970s for a little under a year, attended a number of Masonic Lodges and became acquainted with a number of Freemasons.

It was their contention that Horatio Nelson was made a mason on board a ship-of-the-line in English Harbour, Antigua. Moderns and Ancients Lodges as well as Irish Lodges including at least one Irish military Lodge and one Scottish Lodge were well established in the Caribbean at that time.

Consequently, until further in-depth research is carried out, the only knowledge that exists of Horatio Nelson being a Freemason relies on the Masonic lore of our brethren in the Caribbean.

Note: Winston Churchill was a freemason between 1091 – 1912.  He had resigned many years before being elected Prime Minister

Selected Books on Leadership and Personal Development available at Amazon

Four Seasons: The Story of a Business Philosophy

How did a child of immigrants, starting with no background in the hotel business, create the world’s most admired and successful hotel brand? And how has Four Seasons grown so dramatically, over nearly half a century, without losing its focus on exceptional quality and unparalleled service?
Isadore Sharp answers these questions in his inspiring memoir. He started out in Toronto, the son of a modest builder from Poland, but ambition and fate rapidly took him beyond his father’s three-man construction business.
Sharp learned the hotel business by trial and error. His breakthrough was a vision for a new kind of hotel, featuring superior design, top-quality amenities, and, above all, a deep commitment to service. Today, Four Seasons is widely recognized as the world leader in comfort and luxury—in fact, it sets the standard by which every luxury hotel is measured. 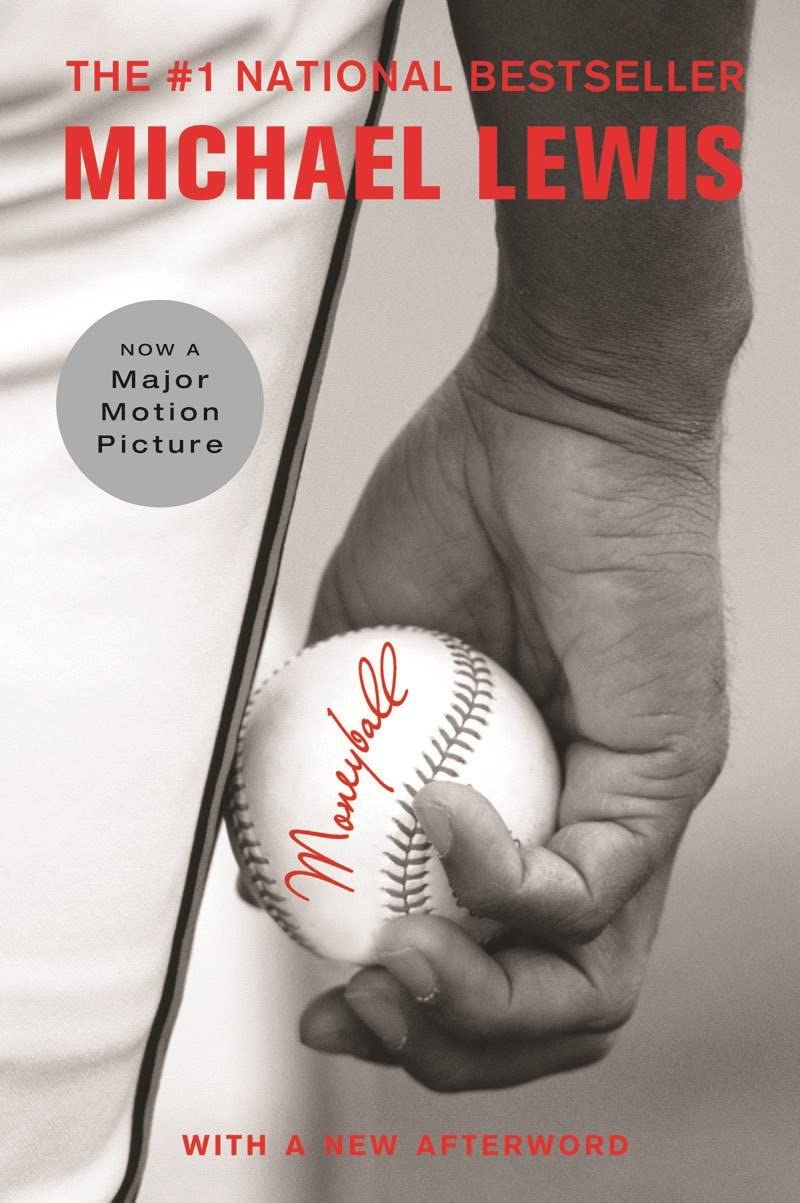 Moneyball: The Art of Winning an Unfair Game

“This delightfully written, lesson-laden book deserves a place of its own in the Baseball Hall of Fame.” ―Forbes
Moneyball is a quest for the secret of success in baseball. In a narrative full of fabulous characters and brilliant excursions into the unexpected, Michael Lewis follows the low-budget Oakland A’s, visionary general manager Billy Beane, and the strange brotherhood of amateur baseball theorists. They are all in search of new baseball knowledge―insights that will give the little guy who is willing to discard old wisdom the edge over big money. 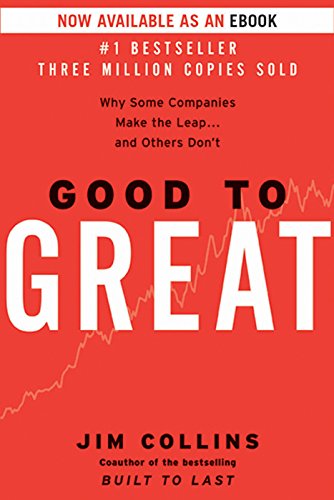 The Challenge
Built to Last, the defining management study of the nineties, showed how great companies triumph over time and how long-term sustained performance can be engineered into the DNA of an enterprise from the verybeginning.
But what about the company that is not born with great DNA? How can good companies, mediocre companies, even bad companies achieve enduring greatness?
The Study
For years, this question preyed on the mind of Jim Collins. Are there companies that defy gravity and convert long-term mediocrity or worse into long-term superiority? And if so, what are the universal distinguishing characteristics that cause a company to go from good to great?
The Standards
Using tough benchmarks, Collins and his research team identified a set of elite companies that made the leap to great results and sustained those results for at least fifteen years. How great? After the leap, the good-to-great companies generated cumulative stock returns that beat the general stock market by an average of seven times in fifteen years, better than twice the results delivered by a composite index of the world’s greatest companies, including Coca-Cola, Intel, General Electric, and Merck.
The Comparisons
The research team contrasted the good-to-great companies with a carefully selected set of comparison companies that failed to make the leap from good to great. What was different? Why did one set of companies become truly great performers while the other set remained only good?
Over five years, the team analyzed the histories of all twenty-eight companies in the study. After sifting through mountains of data and thousands of pages of interviews, Collins and his crew discovered the key determinants of greatness — why some companies make the leap and others don’t.
The Findings
The findings of the Good to Great study will surprise many readers and shed light on virtually every area of management strategy and practice. The findings include:
• Level 5 Leaders: The research team was shocked to discover the type of leadership required to achieve greatness.
• The Hedgehog Concept (Simplicity within the Three Circles): To go from good to great requires transcending the curse of competence.
• A Culture of Discipline: When you combine a culture of discipline with an ethic of entrepreneurship, you get the magical alchemy of great results. Technology Accelerators: Good-to-great companies think differently about the role of technology.
• The Flywheel and the Doom Loop: Those who launch radical change programs and wrenching restructurings will almost certainly fail to make the leap.
“Some of the key concepts discerned in the study,” comments Jim Collins, “fly in the face of our modern business culture and will, quite frankly, upset some people.”
Perhaps, but who can afford to ignore these findings?