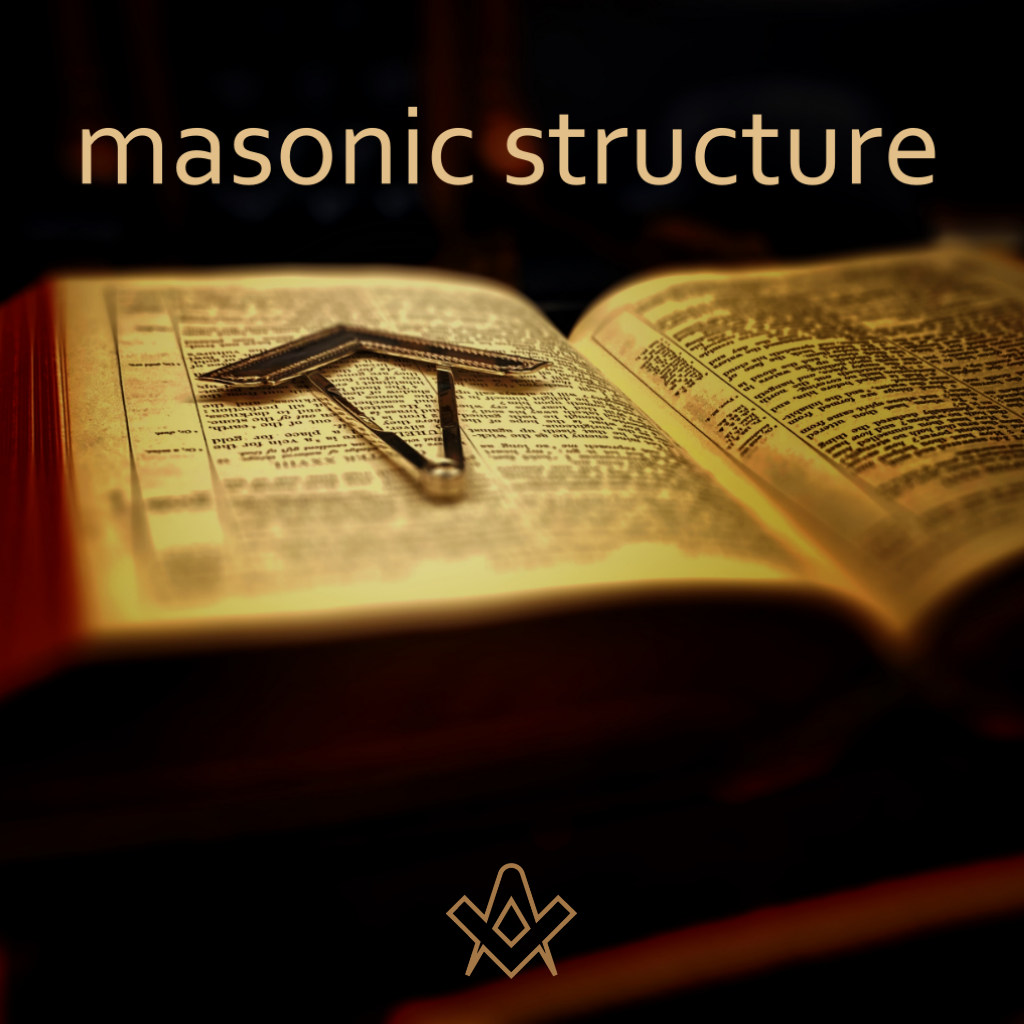 Freemasonry consist of two branches that are not in mutual regular amity: 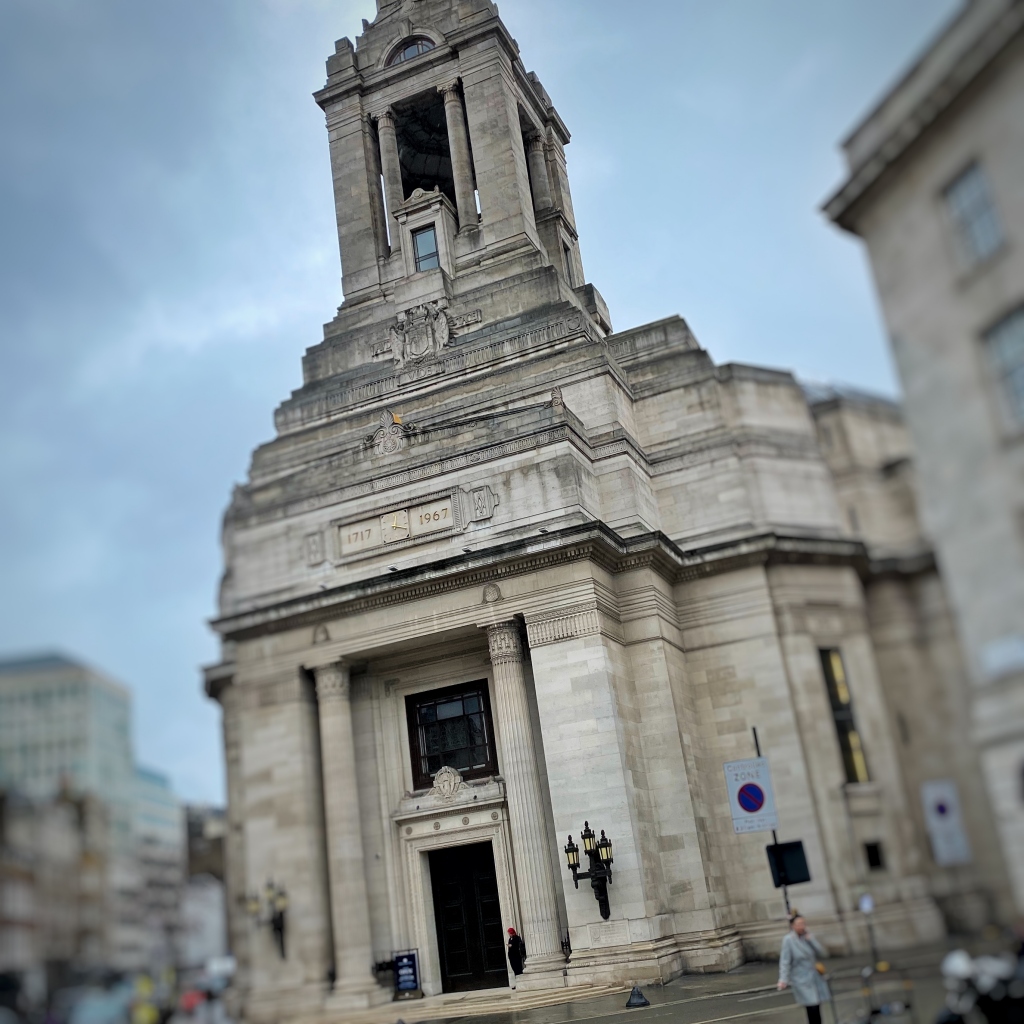 In Regular Freemasonry, regularity is the process by which individual Grand Lodges recognise one another to allow formal interaction at Grand Lodge level and visitation by members of other jurisdictions.

The phrase is most commonly used to mean those lodges which are considered as regular by the United Grand Lodge of England (UGLE) which lists 200+ Grand Lodges it considers to be Regular.

Regular Freemasonry is especially dominant in the United Kingdom, United States, and the countries that once formed part of the British Empire.

It has a minority presence in main land Europe and most Latin American countries. 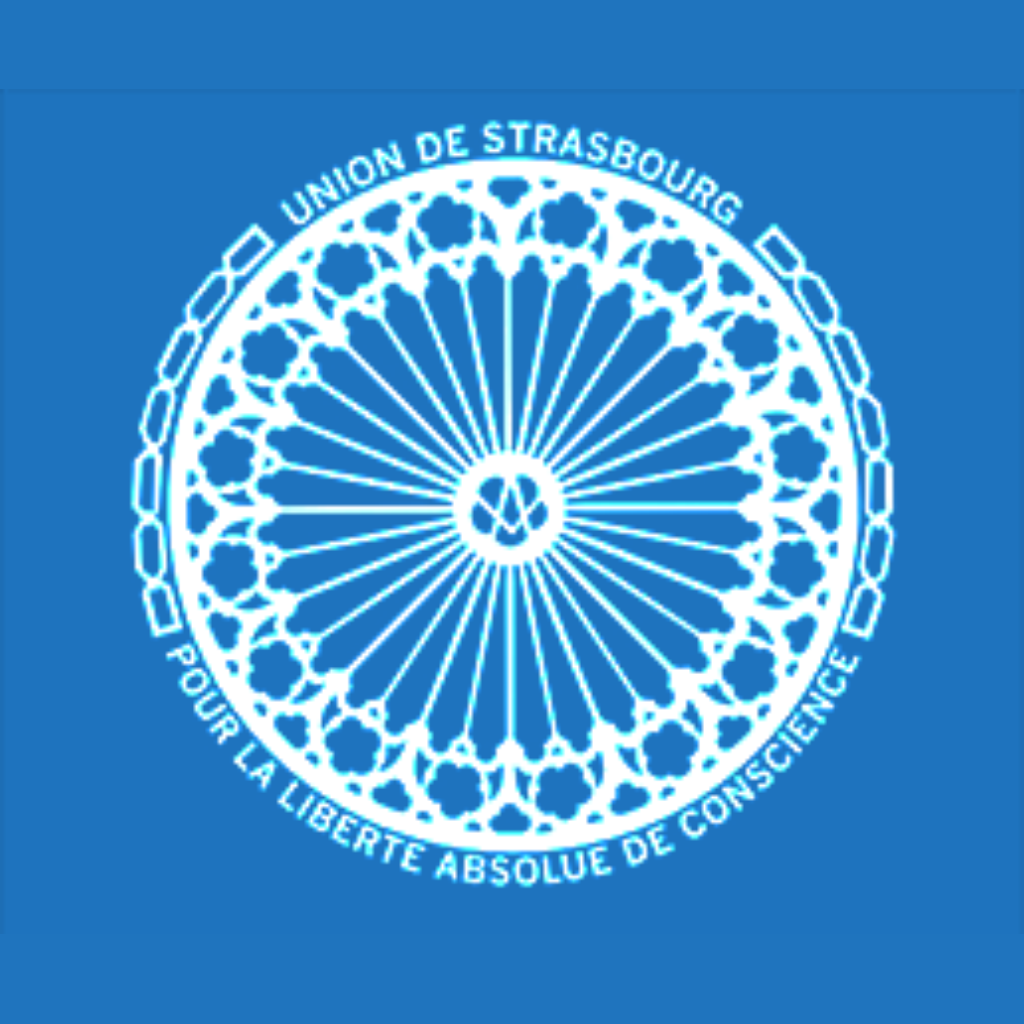 CLIPSAS is the organisation for Liberal Freemasonry, which lists 90+ member Grand Lodges.

There are three core issues that separate Regular Freemasonry and Liberal Freemasonry:

Regular Freemasonry – requires its members to express a belief in Deity as a condition of membership and accepts members from all religious beliefs. The Member would take their obligation upon their religious holy book.

Liberal Freemasonry – a belief is not a requirement and allows atheists to join.

Regular Freemasonry – does not admit women as members. Women-only Freemasonry is acknowledged, but unrecognised.

Liberal Freemasonry – is open to both men and female membership by means of mixed lodges, commonly referred to as Co-Freemasonry, Universal Freemasonry or Le Droit Humain.

Regular Freemasonry – has a strict ban of the discussion of politics in a lodge setting, and its Grand Lodges will not comment on political matters.

There is a third group referred to as “independent Freemasonry” who are not recognised at all by either Regular or Liberal Grand Lodges. They consider themselves to be Freemasons, as they have similarities to Craft Freemasonry or only admit members who are Freemasons. 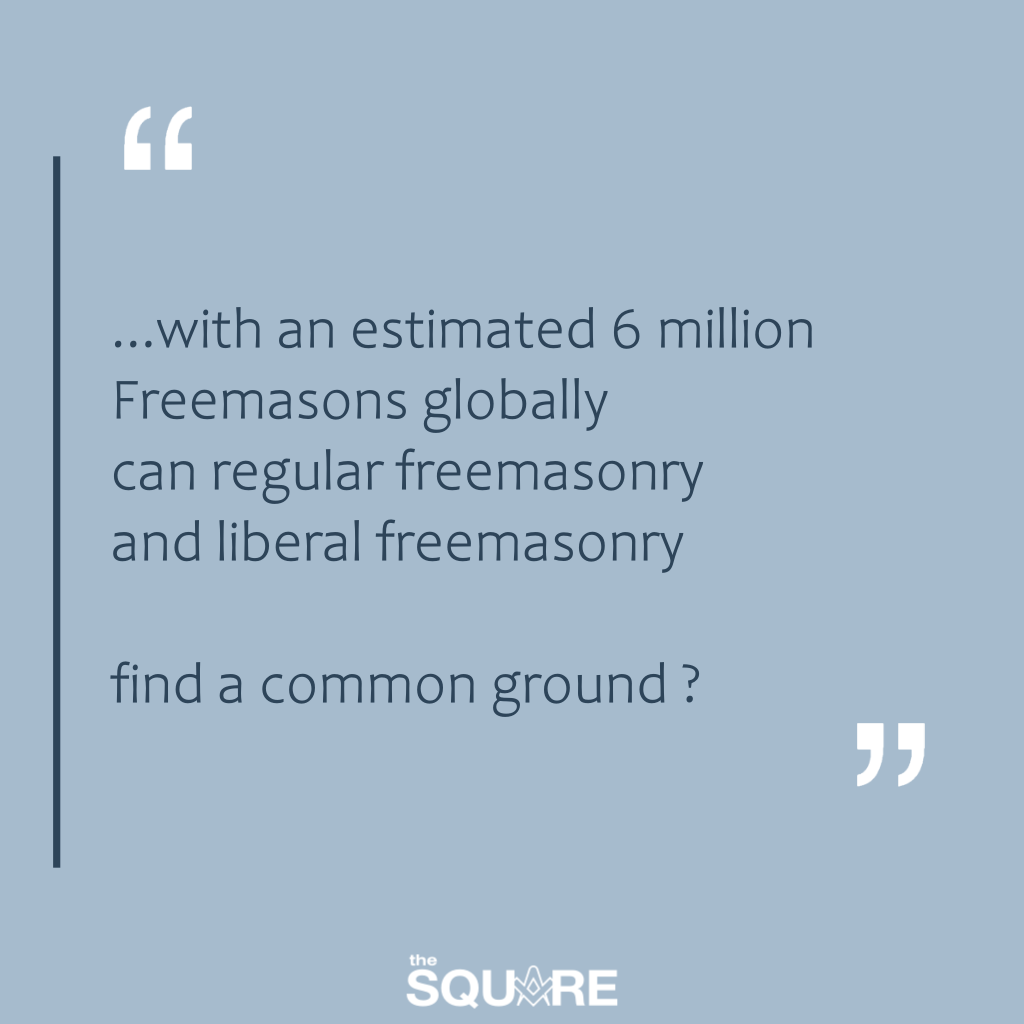 The important point is to focus on what unites us as Freemasons.

All Freemasons are initiated into the three degrees of Craft Freemasonry and uphold their Masonic oaths.

All Freemasons strive to build their own temple, to make themselves a better person with a daily advancement in Masonic knowledge.