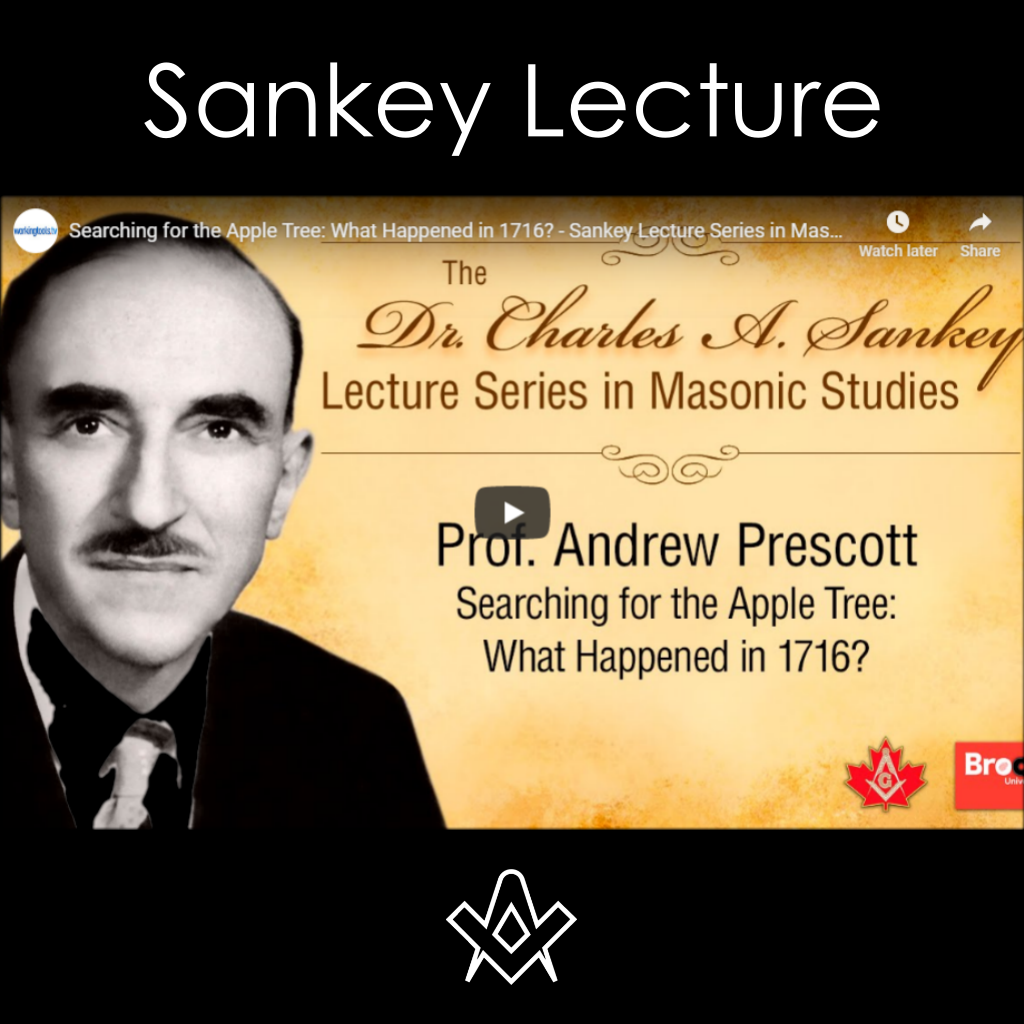 Covent Garden in the early 18th century was one of the most exciting, creative and dangerous places in Europe, where fashionable venues stood cheek by jowl with brothels and dangerous taverns, a magnet for writers, artists, freethinkers, courtesans and criminals.

It was here, according to the traditional account, that the initial steps were taken which led to the formation of the first Grand Lodge of Freemasons in London, the event which is usually seen as marking the birth of freemasonry in its modern form.

James Anderson, author and editor of the Constitutions of the Free-Masons, claimed that in 1716 four masonic lodges from London met together at the Apple Tree Tavern in Charles Street, close to the centre of Covent Garden, and agreed to revive the annual feast.

As a result, according to Anderson, these lodges held a feast at the Goose and Gridiron, near St Paul’s Cathedral in London, on June 24, 1717 and elected a grand master.

Given its significance in the history of Freemasonry, we know remarkably little about the Apple Tree in Charles Street or its role in the bohemian world of Covent Garden.

Anderson’s account of the masonic meetings of 1716-17 was written 20 years later and included in the second edition of his Constitutions.

The account is not substantiated elsewhere, but we do have many records and reports relating to Covent Garden and Charles Street.

This lecture will discuss what information we can assemble about the Apple Tree and consider how far it supports Anderson’s story about the formation of the Grand Lodge.

Articles on this topic 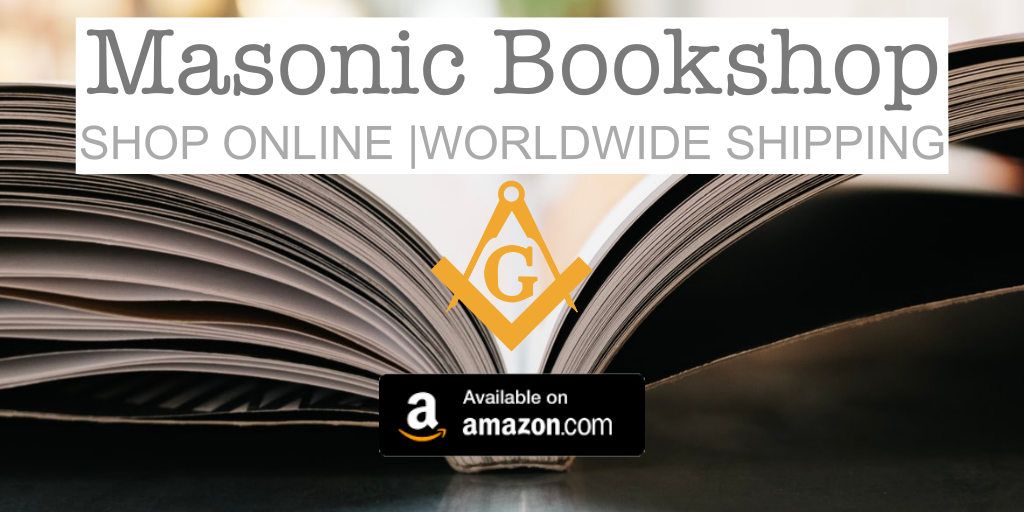