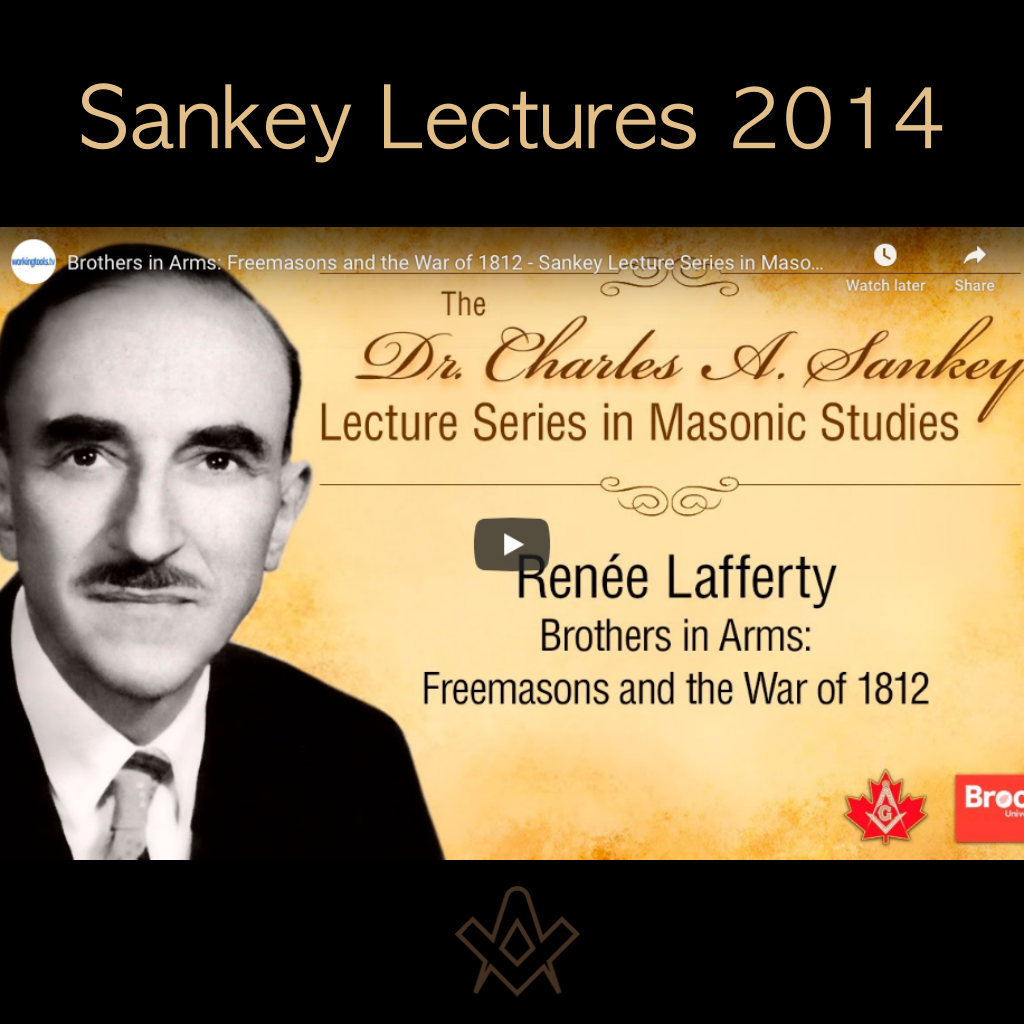 North American Freemasonry at the turn of the 19th century was a self-consciously international fraternity.

North American Freemasonry at the turn of the 19th century was a self-consciously international fraternity.

Its members claimed the bonds of brotherhood as essential for maintaining a brand of friendship and understanding, which deliberately transcended boundaries of nation, race and religious belief.

Lodges in both the rudely-built villages and the growing cities of the continent promised to hone the moral and spiritual sensibilities of their members and, as Quebec Brother Alexander Spark reflected, help them to ‘lay aside the fierceness of an hostile disposition’ and ‘to embrace one another like Brethren’.

The fraternity’s ability to transcend boundaries between all men, however, was sorely tested by the outbreak of war between Britain and the United States in June of 1812. For nearly three years, Freemasonry, a brotherhood of peace, was at war.

Reflecting, reinforcing and sometimes defining the boundaries of honourable manhood, courage and loyalty, Freemasons at war had a formidable reserve of ideals to draw upon as they fought on behalf of their respective nations.

The troubling reality, however, was that these principles were practised on both sides of the conflict.

In a gruesome number of bloody confrontations, Masons found themselves fighting to the death against men who, in peacetime, they would call brothers.

How this particular war affected North American Freemasonry — and how Masons themselves sometimes affected the war by setting the brotherhood above the demands of nation — are fundamental questions for understanding both the history of Masonry and the War of 1812.

For the former, the conflict exposes the lived experience of Masonry, outside of the lodge room. For the latter, it forces us to reconsider the boundaries of citizenship that this war ultimately defined, and the narrowly defined sense of treason and honour which attended it.

Renée N. Lafferty is associate professor of History at Brock University and a relative newcomer to the study of Freemasonry.

Her graduate work at Dalhousie University examined the world of denominational children’s institutions in Nova Scotia, culminating in her first book, The Guardianship of Best Interests (McGill-Queen’s University Press, 2013).

Maintaining an abiding interest in religious history — or, more accurately, in the history of sin — she has recently turned her attention to the social and cultural world of the War of 1812, where sin of all description abounded.

In this domain, alcohol, prayer, sex, treason and desertion among the fighting men, have become the mainstay of her research.

The Guardianship of Best Interests

It is difficult to imagine how orphan asylums and children’s homes – often depicted as places where abuse, deprivation, and cruelty were commonplace – once presented a viable solution to child neglect.

Renée N. Lafferty examines this response as it played out in Halifax, demonstrating how these homes reacted both creatively and valiantly to their environment, despite chronic underfunding and a narrow vision of the possibilities available to disadvantaged children.

The Guardianship of Best Interests traces the creation and administration of children’s homes in Halifax from the mid-nineteenth century to their closure in the mid-twentieth.

Against the backdrop of a city torn apart by race and religious politics, financial challenges, two world wars, and the devastating explosion of 1917, Halifax institutions frequently represented themselves as the cutting edge of professional child welfare methods.

Placing their histories at the core of this study, Lafferty challenges the common assertion that such homes were readily abandoned in favour of the foster care method promoted by the Children’s Aid Society.

Through the unique perspective gained by considering inter-denominational competition, along with the effects of racism and the political posturing of the province’s emerging welfare bureaucracy, The Guardianship of Best Interests unearths the significant similarities between past child welfare practices and our current approaches toward neglect and dependency. 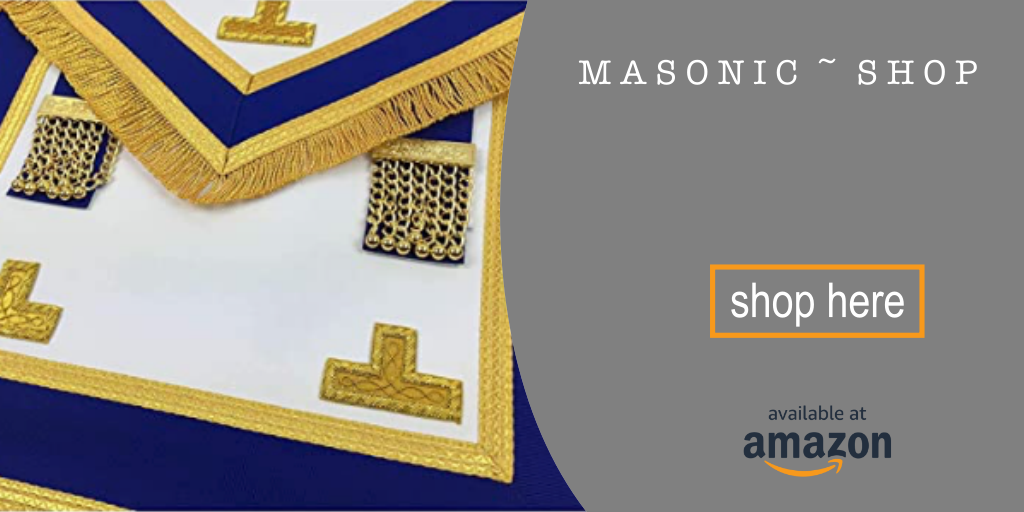