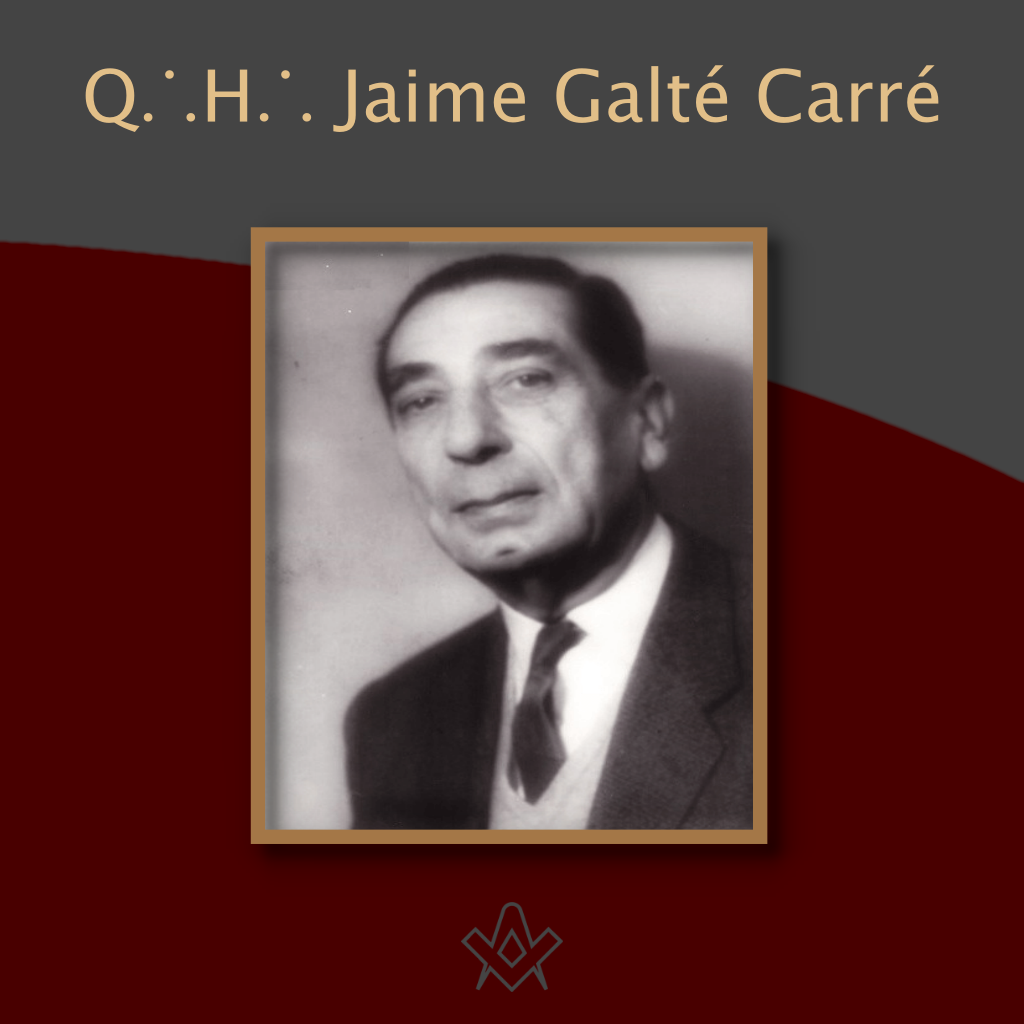 Article translated from the Spanish. 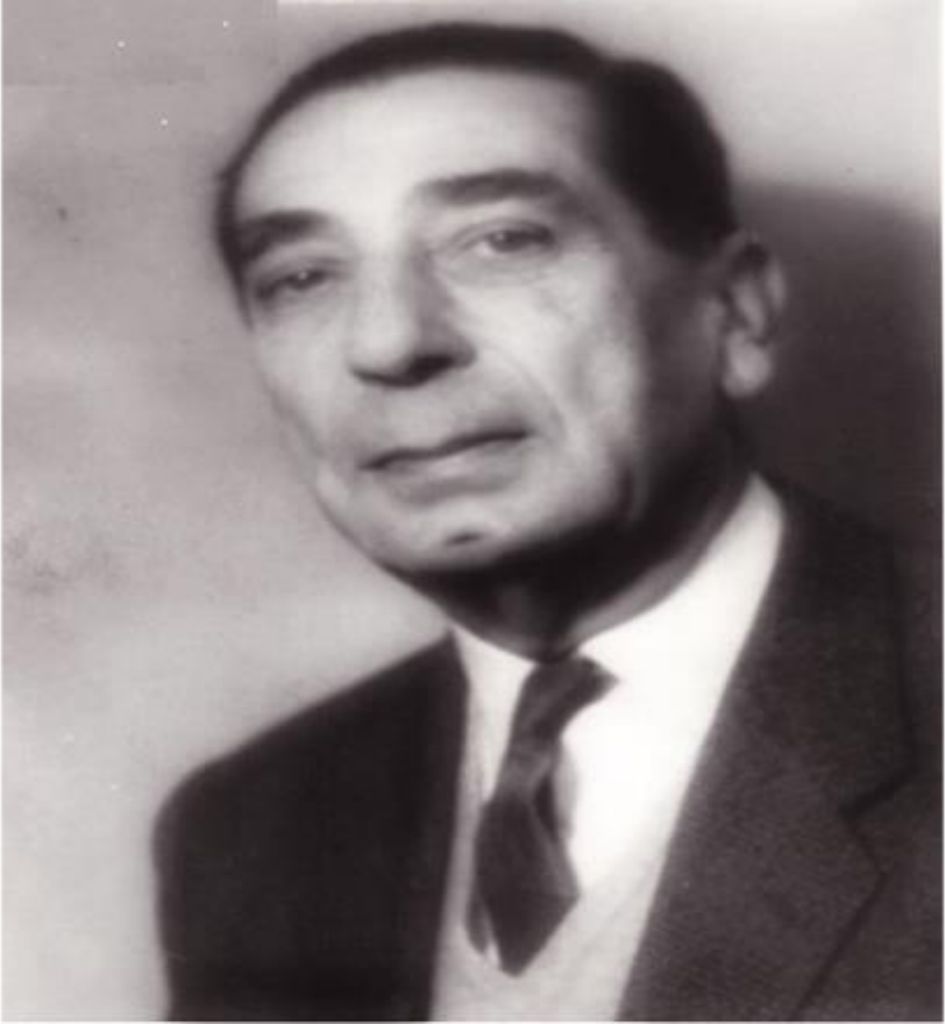 The SPIRIT: In the swell of life, in the whirlwind of action, wave rising and falling, I stir from one side to the other. Birth and death, an endless ocean, a changing activity, a feverish life: this is how I work in the buzzing loom of time, weaving the living garment of the Divine.

Antoine-Laurent Lavoisier, discovered the law that caused one of the greatest revolutions in chemistry: ‘Matter is neither created nor destroyed, it only transforms.’ It was thus understood that matter can be transformed but not eliminated. 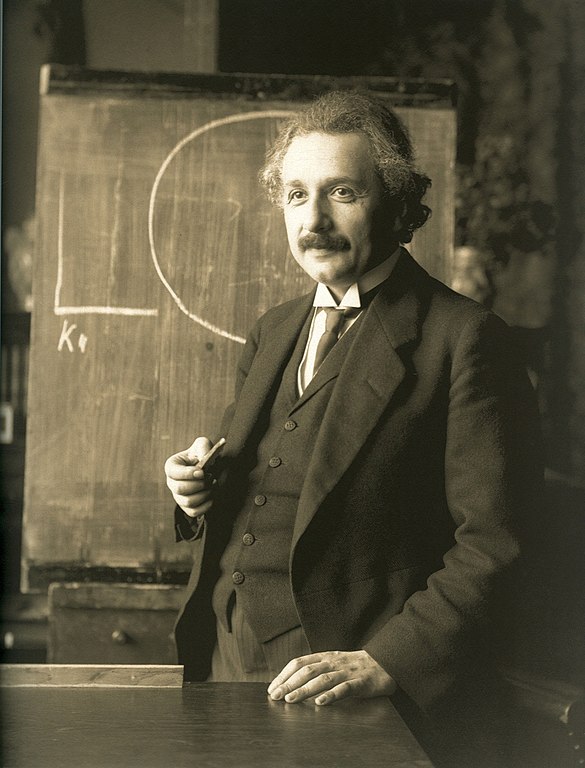 Albert Einstein suggests that energy and matter are not two separate things, but two aspects of the same: E = mc2. Things can be seen as oscillations of energy in space or excitations in a vacuum that are constantly rising and falling.

However, many times our conception of the world is influenced by a Cartesian vision of an irreconcilable difference between mind and matter. 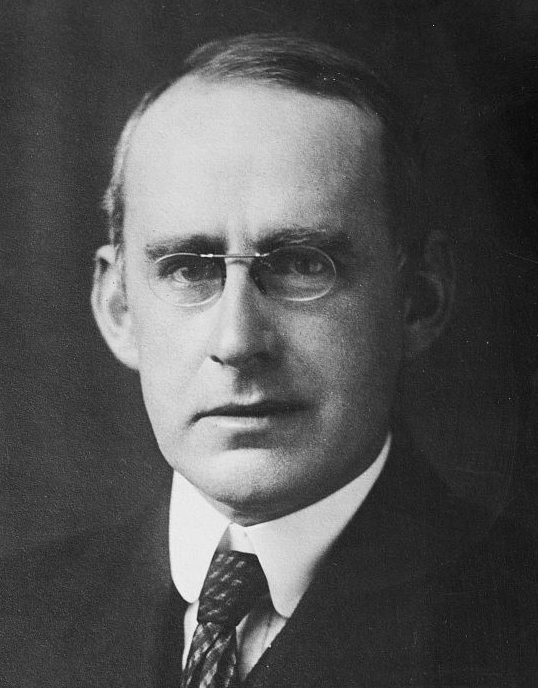 Arthur Eddington, an astrophysicist who confirmed Einstein’s theory of relativity during an experiment observing an eclipse of the sun in 1919, said: ‘we thought that matter is one thing; now it is no longer the case. Matter is more like a thought than a thing.’

If we look at the thoughts of Einstein and Eddington, and we ask about life and death, and what happens to our mental energy, our consciousness, at the time of biological death; such a question undoubtedly contains one of the great mysteries of human existence.

However, there are experiences of illustrious characters in the history of Freemasonry who have had, and maintained contact with conscious energies on a plane beyond what our five senses perceive; such is the case of Jaime Galté Carré, who already decorates the East eternal, leaving a legacy of knowledge and wisdom.

Well, Galté himself on dogma and reason pointed out in 1962:

‘Although it is true that tolerance demands respect for all sincere beliefs, we cannot forget that our reason must reject all dogmatism, all fanaticism and all superstition, because otherwise, we would be breaking our oath to fight tirelessly against error and evil.’

By profession, he was a lawyer from the University of Chile; a professor in the Chair of Procedural Law at the University of Valparaíso, lawyer for the newspaper La Nación, and the court of accounts of the Comptroller General of the Republic, and was part of the drafting commission of the Organic Code of Courts .

Galté, was the son of a Freemason, and initiated into Freemasonry on 25 August 1937, at the Respectable Lodge Duty and Constancy No. 7 of Santiago, of which he was Venerable Master in 1942 and 1943.

He participated in the Grand Lodge of Chile, of which he was a member of the Court of Honor between 1955 and 1962 and was elected Grand Speaker in 1962.

Jaime Galté also contributed to prominent spirituality groups, as an initiating member of a Martinist group in Santiago de Chile – an Order founded by Papus [Gérard Encausse] in 1891.

He also participated in the founding of the Chilean Society of Parapsychology in 1963.

He took part in the Ancient and Primitive Memphis-Misraim Rite, Freemasonry of Egyptian inspiration and characterized by more occult hermetic-esoteric teachings.

Logo of the Ancient and Primitive Rite of Memphis-Misraim

Mediumship is an inherent sensitivity of certain people, it is not a magical or satanic power, it is therefore the ability that certain beings possess to externalize deep senses of energy that, in most people, remain inactive and veiled during earthly existence.

Halfanne was an internationally renowned Swiss-German doctor (Erick Halfanne), whose existence was proven.

Halfanne had died in Bolivia (South America) around 1906. When Dr Halfanne incarnated himself as Jaime Galté, he never spoke through his lips, he only wrote his messages with Galté’s hands; he diagnosed illnesses in writing and dictated drug treatments.

Galté attended free to anyone who sought his help, and never denied his help to anyone.

The figure of Dr Halfanne gave international renown to the Q∴ H∴ Jaime Galté for his healings as a medium, among which the healing of Liliana, aunt of President Michel Bachelet, who suffered from kidney disease, stands out.

Mr Lowe, the other entity embodied in Brother Galté, became present in 1927.

Lowe never manifested himself by writing but by voice. Brother Galté fell into a trance and began to speak with a voice with an ‘English’ accent, in a very soft and kind tone, his message was a message of love towards humanity.

Mr. Lowe said on several occasions that he was not allowed to reveal his true spiritual personality.

Mr Lowe, in a session through Jaime Galté, pointed out:

‘When you meet their respective Masters and seek the Truth without passion for an idea or belief, the door will open and you will cross the Threshold with full consciousness.’

Of the séances in which Mr Lowe manifested, two books were written: Before the Threshold and On the Threshold.

In Jaime Galté two worlds coexisted: the rational world of Freemasonry with the spiritual world.

The Former Grand Master of the Grand Lodge of Chile on Jaime Galté points out:

Galté was an important man for Freemasonry, I would say that if he had not died he would have reached the position of Grand Master who deserved it from before. Masonic education greatly influenced him. And more than anything what is the essence of Freemasonry that is humanism. The study of man, the belief of man and respect for the human personality.

Jaime Galté Carré always lived a life of integrity, of irreproachable social and Masonic conduct, he was a man of great public service who never sought recognition from society or from his peers, because as a Mason humility was his guide.

Galté left us a valuable lesson about the main Masonic virtue that is ‘charity’ stating:

Charity is fundamental but it should always be known that charitable acts are measured by the greater or lesser dedication that you can offer to your fellow men, without expecting personal benefit or reward.

This concept of charity is not that of gifts, but rather that charity is one that delivers another fundamental value, love, in this case, for others, for all of humanity, something that seems chimerical today. 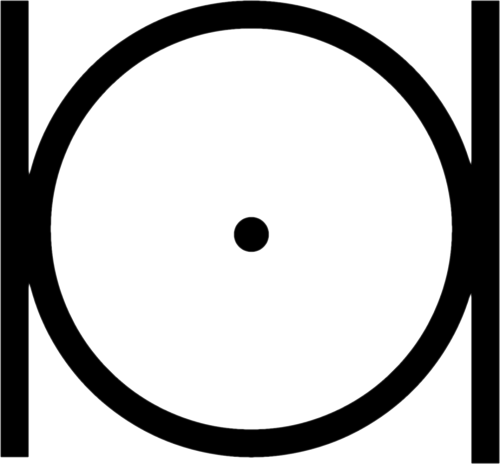