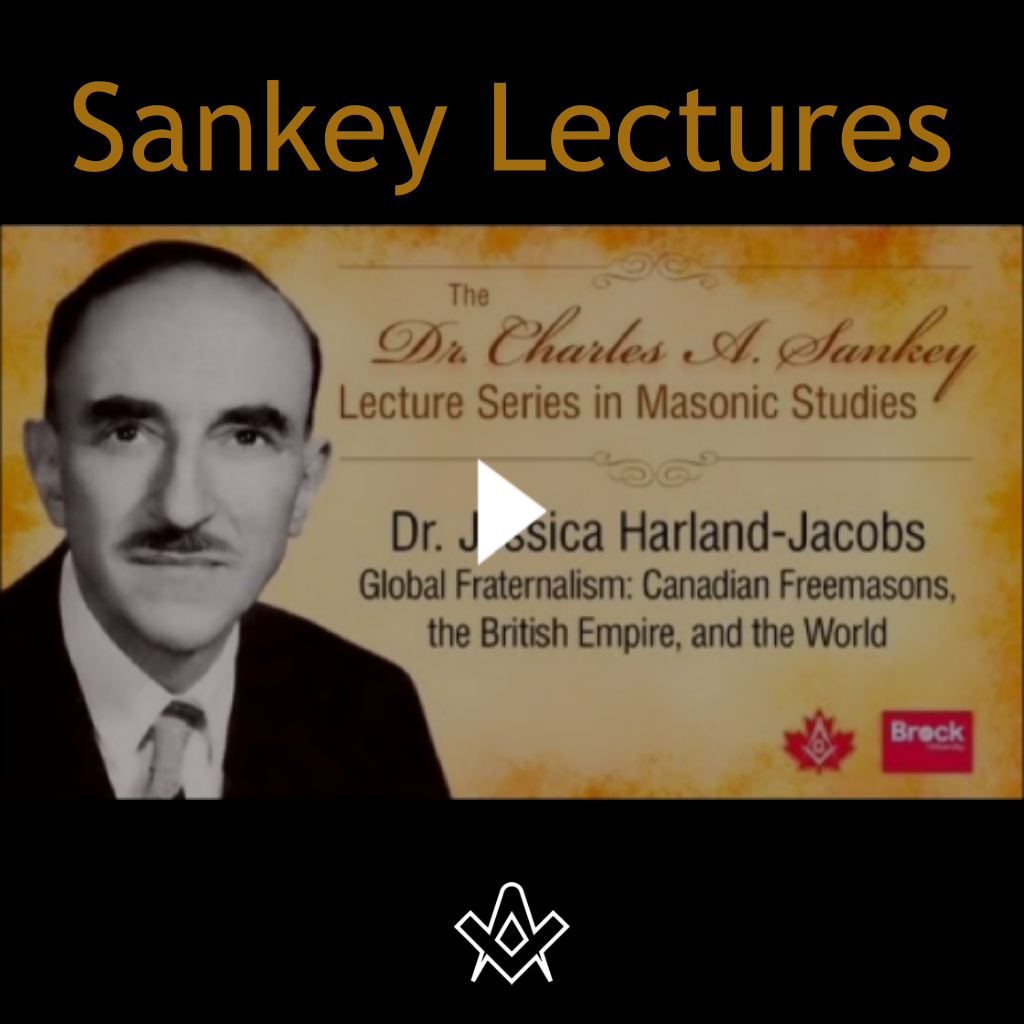 This lecture opens with a call for using broad categories of analysis, including empire and world, in our studies of fraternalism and Canadian history.

Doing so allows us to appreciate the extent and impact of Freemasonry, especially the significant role it played in the history of globalization and empire building.

The lecture is divided into three parts:

First, a general discussion of globalization and its relationship to imperialism;

Second, an examination of Freemasonry’s contribution to the history of globalization in the period between the 1730s and the 1820s;

Third, an exploration of several aspects of Freemasons, engagement with the British Empire during the modern period. While adopting a macro-level perspective, the talk uses examples from Canadian masonic history, particularly Upper Canada, to illustrate its central claims and to demonstrate the complex ways fraternal organizations operate at the intersection of the local and the global.

Jessica Harland-Jacobs is an associate professor in the Department of History at the University of Florida in Gainesville, Florida.

After an international upbringing, she attended Cornell University, where she received her BA in history in 1992.

She received her MA and PhD (2000) from Duke University, where she studied British, Imperial, and Canadian history and historical geography.

Her first book, Builders of Empire: Freemasonry and British Imperialism, 1717-1927, was published by the University of North Carolina Press in 2007.

She has published articles in The Journal of British Studies, The Geographical Review and Atlantic Studies, and a new article will appear in the forthcoming volume of the Journal for Research into Freemasonry and Fraternalism.

While she continues to devote much of her time to researching, writing, and speaking about the history of Freemasonry, she is also working on a project investigating Catholics in the British Isles and British Empire in the decades after the Seven Years War.

She is examining policies and attitudes on the part of the British toward Catholics, as well as the experiences of Catholics in old colonies like Ireland and ceded territories such as Grenada and Quebec.

Harland-Jacobs teaches courses on modern Britain and the British Empire, Ireland, Imperialism and the Atlantic world.

She has won department, college, and university teaching awards and has served in several administrative positions including, currently, as Associate Chair of the Department of History.

They built some of the first communal structures on the empire’s frontiers. The empire’s most powerful proconsuls sought entrance into their lodges. Their public rituals drew dense crowds from Montreal to Madras.

In this first study of the relationship between Freemasonry and British imperialism, Harland-Jacobs takes readers on a journey across two centuries and five continents, demonstrating that from the moment it left Britain’s shores, Freemasonry proved central to the building and cohesion of the British Empire.

The organization formally emerged in 1717 as a fraternity identified with the ideals of Enlightenment cosmopolitanism, such as universal brotherhood, sociability, tolerance, and benevolence.

As Freemasonry spread to Europe, the Americas, Asia, Australasia, and Africa, the group’s claims of cosmopolitan brotherhood were put to the test. Harland-Jacobs examines the brotherhood’s role in diverse colonial settings and the impact of the empire on the brotherhood; in the process, she addresses issues of globalization, supranational identities, imperial power, fraternalism, and masculinity.

By tracking an important, identifiable institution across the wide chronological and geographical expanse of the British Empire, Builders of Empire makes a significant contribution to transnational history as well as the history of the Freemasons and imperial Britain. 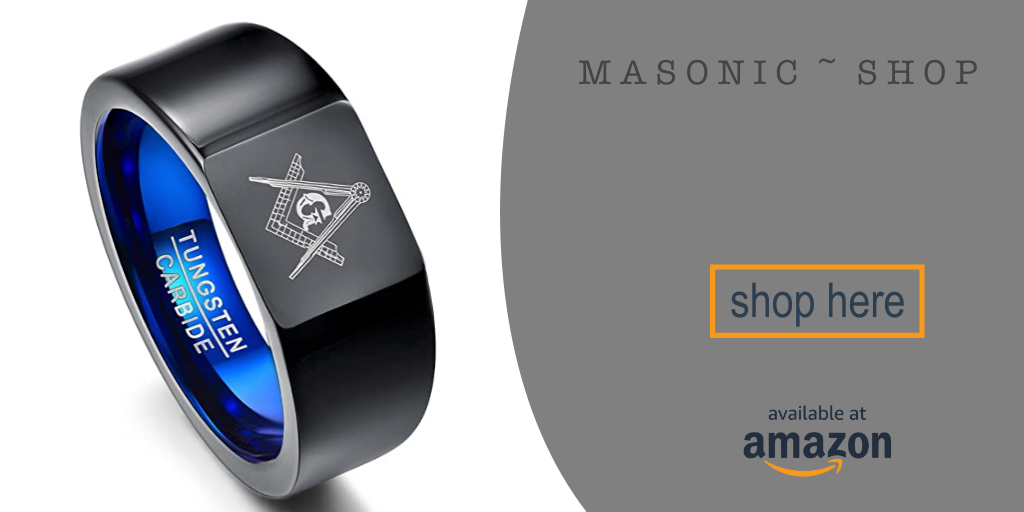