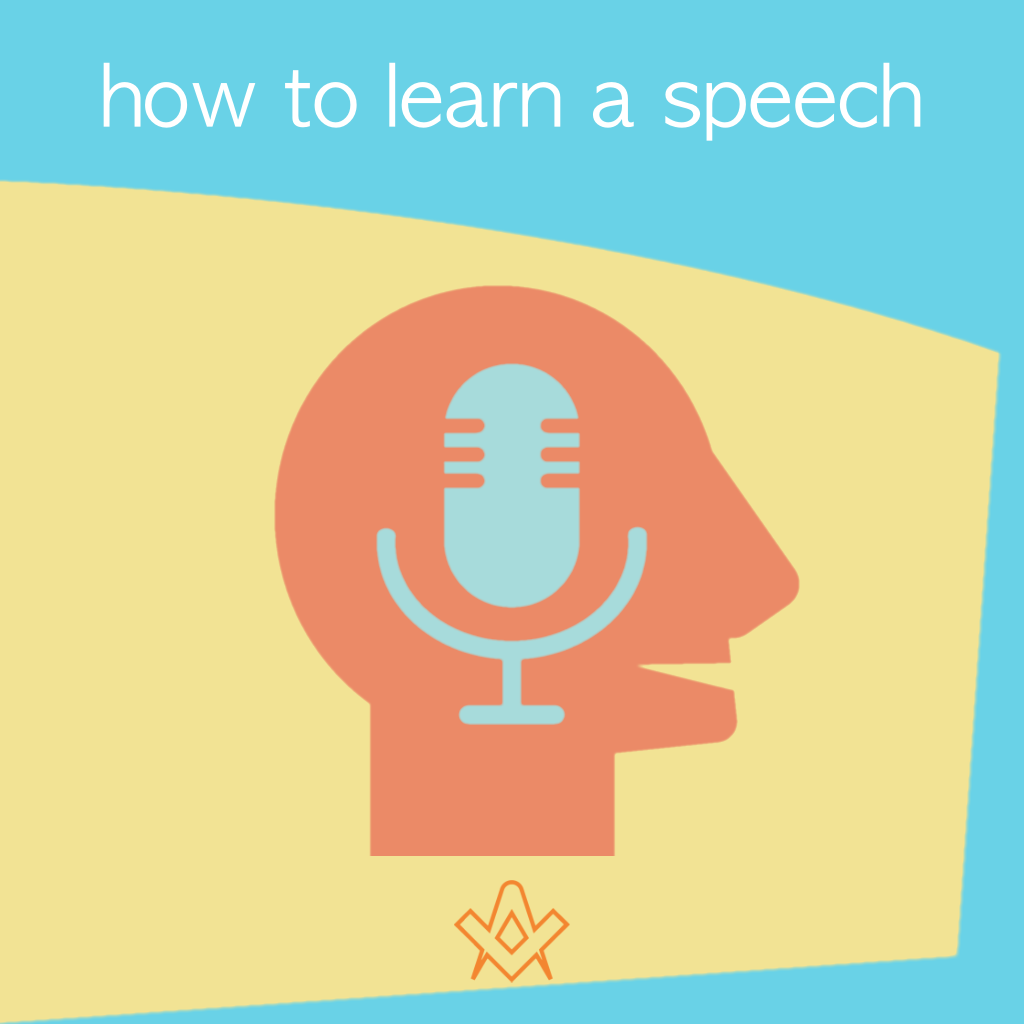 Do you need to speak in public, and want (or have) to do it without notes ?

This article outlines my personal approach; like everything else, it won’t work for everyone – but I hope it will work for you.

There are broadly two different types of speech.

The first kind is memorised word-for-word; this should really only be necessary for actors, [Freemasons] and others in role-playing situations.

For everyone else, including presenters and after-dinner speakers, I recommend the second type; you only memorise the structure of your talk, through key words or phrases, then improvise around them.

This sounds much fresher and more spontaneous than a memorised speech and also gives you flexibility to make changes needed as you go along.

My approach to preparing both these types of speech begins with the “Link System” of memorisation, so let’s start with that.

Its basic use is to memorise a list of objects. Suppose you want to remember the following shopping list, in the order listed:

The key to all mnemonic systems (of which this is perhaps the simplest) is to make clear pictures in your mind, and to make them as outlandish as possible so they really stick in your memory.

So we begin with the first two objects on the list, and combine them together in a memorable image – perhaps a string of sausages with a large potato in the middle of the string.

We then make an image combining the second and third objects – maybe pouring out a carton of milk, but sausages come out through the hole instead of milk (actions help too).

This is then followed by images for the third & fourth and fourth & fifth objects.

In this way, you build up a chain; recalling the first object leads to the second, the second to the third and so on.

Let’s apply this system to the second type of speech, the more common kind.

First prepare your talk as a list of bullet points, then, for each point, highlight a key word that sums up the point for you.

This may not be an “object” that you can visualise; if so you’ll need to turn it into one, by choosing another word that sounds like it or reminds you of it in some other way.

Take the word “sound” for example; you could imagine an ear, a musical instrument, an echo-sounder, a strait….the choice is limited only by your imagination. And the effort of looking for a suitable image will help to impress the word on your mind.

You now have a list of words which you can link together as described above.

I suggest you add an extra one at the top of the list – a key word for the title of your talk.

Once you’ve memorised the list, recalling the title will bring back the whole chain of links.

Practise giving the speech, recalling each point in turn, and only looking at your outline if you forget the details.

You’ll be surprised how quickly you can dispense with the written outline.

My technique for a memorised speech is similar; highlight or underline (in pencil if it’s in a book) a key word for each phrase or sentence, list those keys, convert them into objects if necessary, then memorise them.

If it’s a long speech, I’d do one per sentence. You may find it helpful to type out the speech, or scan it, and then break it down with each phrase or sentence on a single line.

Now cover the page with a piece of paper and go through the speech uncovering it line by line, recalling your key word and as much as you can remember of the rest the next line before you uncover it.

I always read aloud through the whole speech at each run through, rather than trying to learn one line at a time; that way the whole thing “flows” in my mind and I get used to the sound of it, so if I say a wrong word or miss something out I immediately notice it.

As I said earlier, these techniques work for me, but that’s possibly because I think in words and find it comparatively easy to learn a speech by the way it sounds.

I can just about manage the key word images, though. If you think in pictures, you may be better off using a strongly visual technique like the Method of Loci – but that will have to be the subject of another article.

Barry is a keen amateur magician, and an Associate of The Inner Magic Circle, though he spends more time reading and writing about magic than performing it!

Barry has written for magic magazines and contributed to several books on magic.

His blog was originally set up to promote his hypnotherapy practice, from which he retired in 2017

His blog is at https://barrydcooper.wordpress.com/ 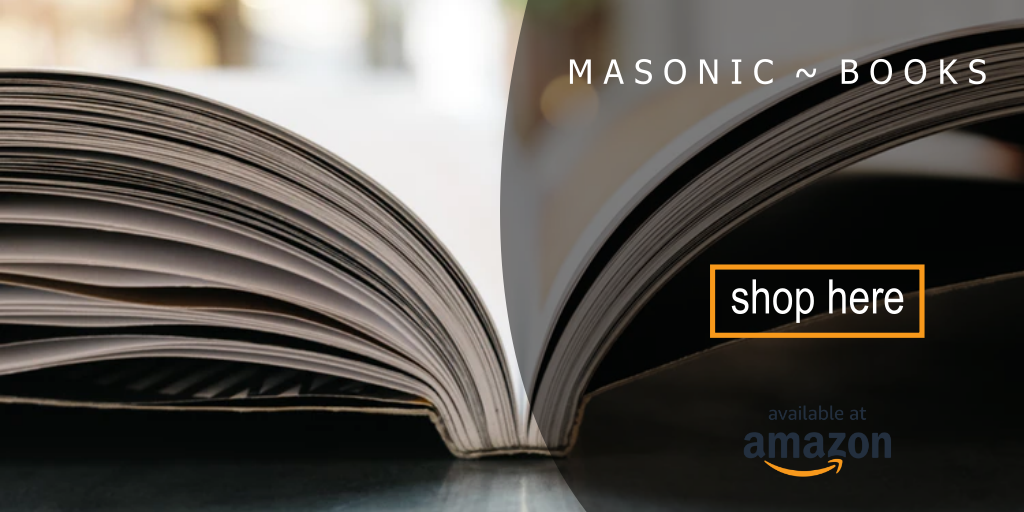