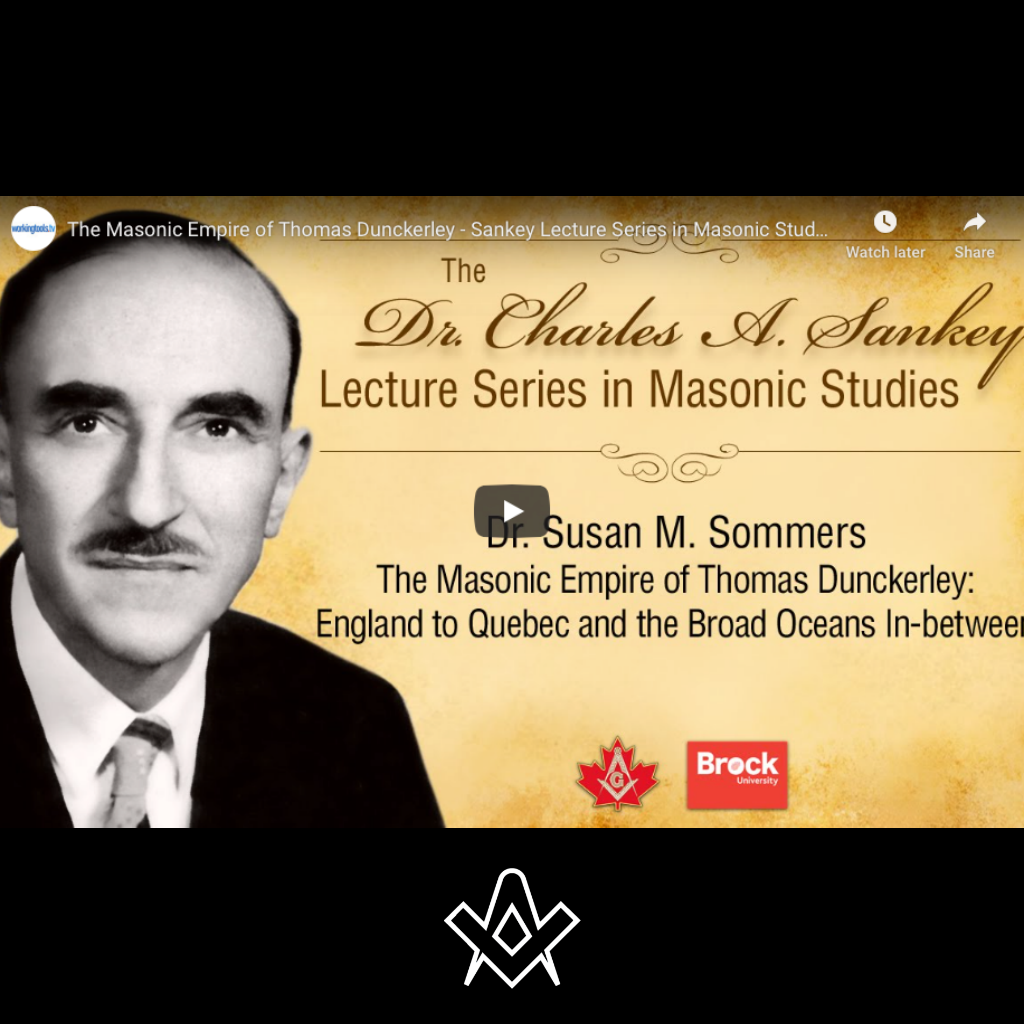 The subject of this lecture, Thomas Dunckerley (c. 1720-1795), cuts a swath through late 18th-century English Freemasonry.

As the very active Provincial Grand Master of eight Masonic Provinces in southern England, he set an important example by building up the provincial organization of the Grand Lodge, establishing a model of local governance that has influenced provincial Freemasonry to the present day.

Dunckerley was also a great Masonic innovator, taking a leading part in the integration of the Royal Arch into the activities of the Moderns Grand Lodge, and presiding over Royal Arch Masonry in 11 counties.

Dunckerley enthusiastically promoted the English Knights Templar and Royal Ark Masons, serving as the first Grand Master (or its equivalent) of both organizations.

In the 1760s Dunckerley pioneered ‘sea’ Masonry, establishing a number of lodges on ships at sea, using his personal warrants.

There is evidence he even toyed with the idea of establishing an English Adoptive Rite for women, to be headed by his wife, ‘Sister’ Hannah Dunckerley.

What all this activity points to is the creation of a Masonic ’empire’ of sorts, one that crossed rites and degrees, and reached from the Mediterranean to Quebec.

The lecture explores Dunckerley’s innovations, and highlights his ongoing involvement with Freemasonry in Canada, which had as its focal point the bitter rivalry between the Ancient and Modern Grand Lodges of England. 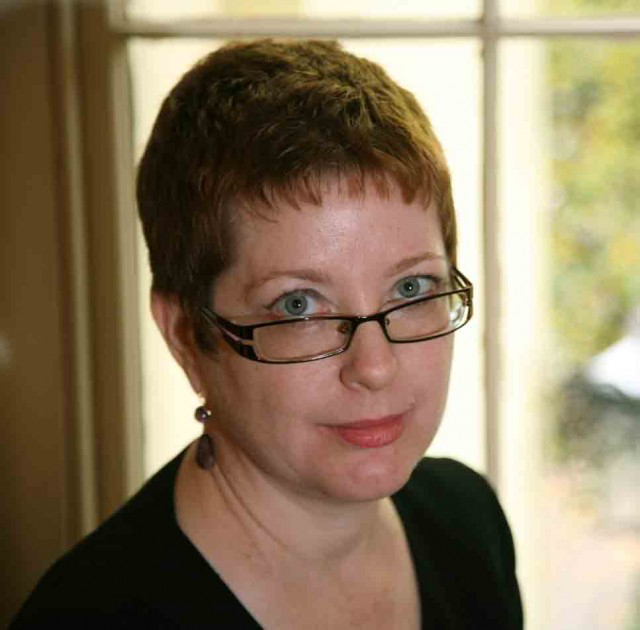 Dr. Sommers earned a B.A. and M.A. in history at Southern Illinois University at Carbondale, and an M.A. and Ph.D. in history from Washington University in St. Louis.

Her fields of specialization include the Enlightenment, Early Modern and Modern Britain, the Age of Empire, Historical Method, and the History of Fraternalism.

She is the author of Parliamentary Politics of a County and its Town: General Elections in Suffolk and Ipswich in the Eighteenth Century (Greenwood Press, 2002) and Thomas Dunckerley and English Freemasonry (Pickering & Chatto, 2012).

Her current book projects include: Dr. Ebenezer Sibly and his Circle: A Family’s Life in Books in Georgian London, and The Radical Brotherhood: The Society of the Gentlemen Supporters of the Bill of Rights.

Both of these projects involve placing Freemasonry and Freemasons into a larger contemporary context.