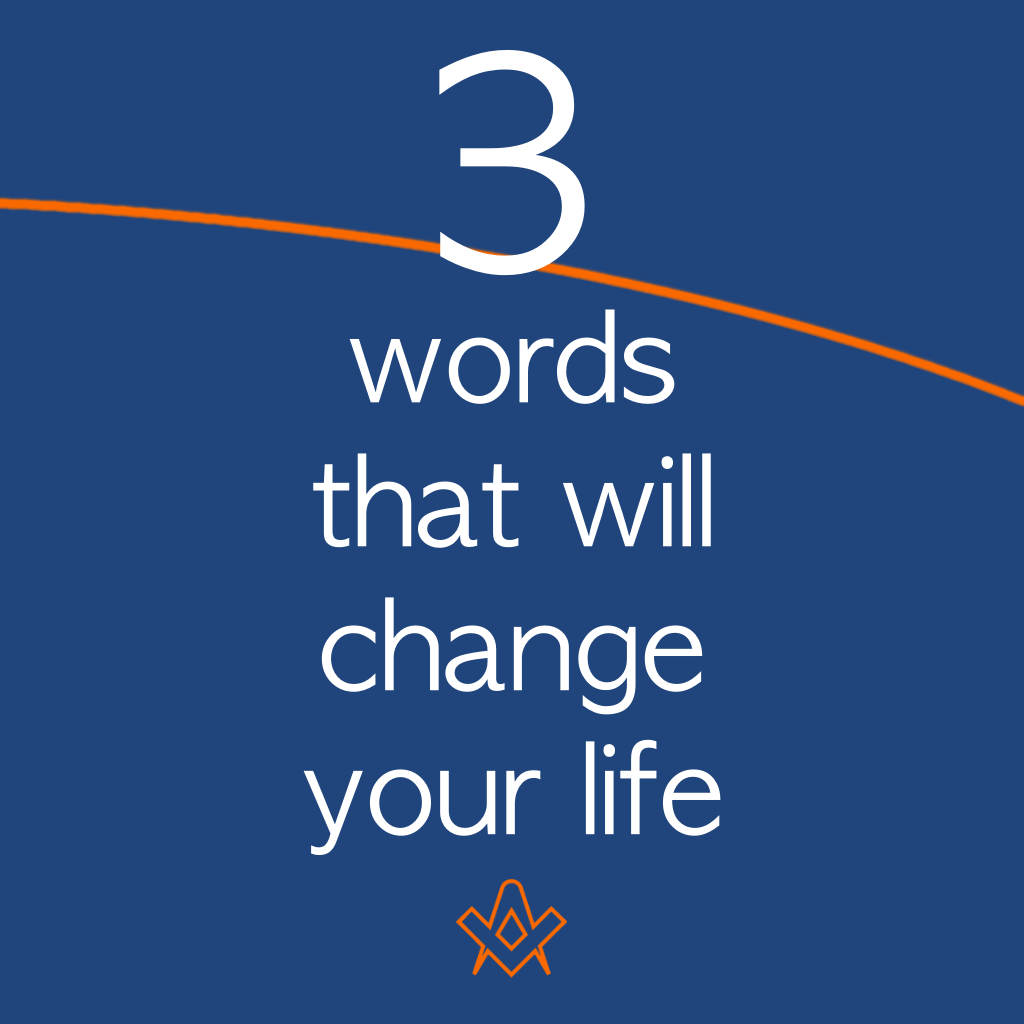 Do you experience a difficulty in holding a conversation with a total stranger?

Here is a short article posted on a Facebook page recently (author unknown), that gave me cause for some thought and reflection.

“I’m the man who asked to join your organisation,

the man who paid his fees to join,

the man who stood up in front of you all,

and promised to be Regular, Faithful and True.

I’m the man who was initiated,

though the cheering, clapping and the praise

are nothing more than just a haze.

I’m the man who sold you raffle tickets,

wanting to pass by,

only to make you realise that I was sat close by.

I’m the man who never visited another Lodge,

I guess you were all just too busy to invite me…

that’s the reason why.

I’m the man who came to your meetings,

and the one nobody paid any attention to.

I tried several times to be friendly to you,

but you all have your own friends which you sit next to.

I got up and down several times,

but no one paid any attention to me,

I had hoped very much that someday..

.. someone would ask me to take part in something,

collecting an aged brother to bring to Lodge,

I’m man who was never asked,

I’m the man who was always passed,

I’m the man who probably won’t be the last.

I missed a few meetings over the ensuing months

because I was ill and couldn’t attend.

I had no telephone call from the Lodge’s end –

no one asked me at the next meeting where I had been,

I’m guessing it didn’t matter much to the others if I was there or not.

The next meeting I decided to stay away and play golf,

the following meeting that I attended,

no one asked me why I was off.

a good family man who holds a responsible job,

his country and his friends.

I’m the man who never came back!

As a global organisation we spend considerable amount of time attracting, interviewing and initiating new members when in fact, sometimes we neglect those members we have.

All we have to do is make members feel welcome, wanted, needed as part of the lodge. Likewise as new members we also need to reach out and make connections with existing lodge members – it is a two way street.

The reality is that we sometimes find it difficult to start and hold conversations with people we don’t know very well. Think of the times we have had visitors to lodge meetings and other than an odd  ‘hello, nice to see you, please come again’, we have not really shown any real interest.

Maybe we need some help, a little guidance. Being able to strike up a conversation with anyone is a skill that can be taught. It does not come naturally for everyone. Especially if you do not want to come across being creepy.

Three words that will change your life

Here is a short (17 minutes) video. A link to a TEDx Talk presented by Dr Mark Holder – who claims that ‘three words will change your life’.

I would leave you with one last thought, it is my view, that it is worth while making an effort to make that initial approach.

… when you talk, you are only repeating what you already know. But if you listen, you may learn something new  … 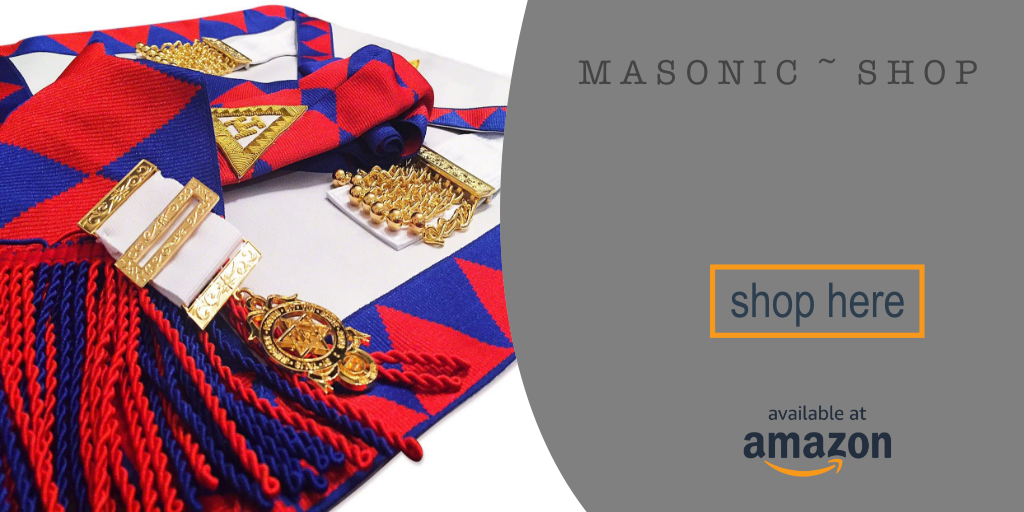