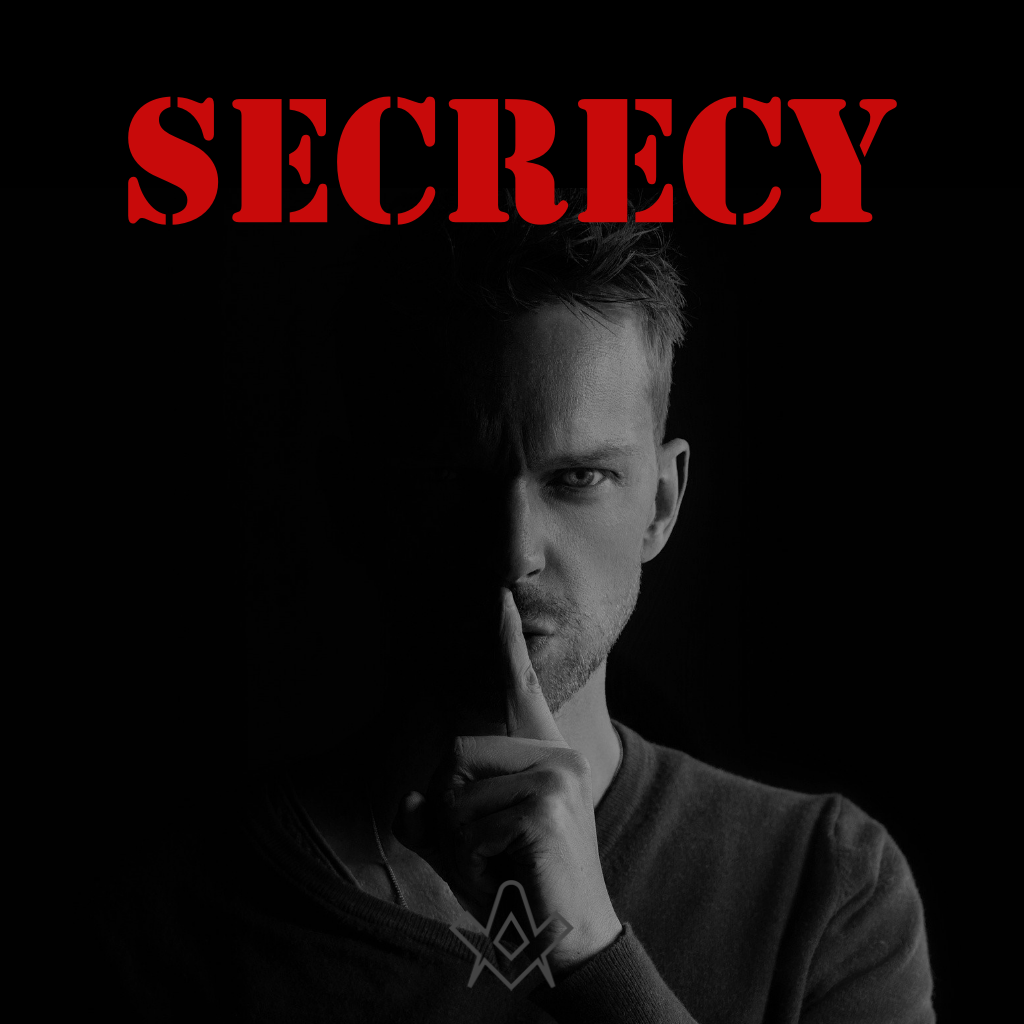 A secret society is one the members of which are not known; a society which exists without common knowledge.

Freemasonry is well known. Men proudly wear the emblem of the Order on coat and watch charm and ring.

Many Grand Lodges publish lists of their members. Many Grand Lodges maintain card indexes of all members in the jurisdiction so that it is easy to ascertain whether or not a man is a Mason.

Grand Lodges publish their Proceedings, a Masonic press caters to the Masonic world, and thousands of books have been written about Freemasonry.

Obviously it is not the society which is secret.

The initiate takes an obligation of secrecy; if he will carefully consider the language of that obligation, he will see that it concerns the forms and ceremonies, the manner of teaching, certain modes of recognition.

There is no obligation of secrecy regarding the truths taught by Freemasonry, otherwise such a book as this could not lawfully be written.

Sometimes the question is asked by a profane; ‘Why have any secrets?   If what you know and teach is worth so much, why not give it to the world?‘

Secrecy is a common fact of everyday life. Our private affairs are ours, not to be shouted from the housetops.

Business secrets are often of value in proportion to the success of keeping them.

Diplomacy is necessarily conducted in secret. Board meetings of companies, banks, business houses, are secret.

A man and his wife have private understandings for no one else to know.

The lover tells the secrets of his heart to but one ear.

From all of us some things are secret and hidden that might be open and known – if we had the wit or would take the trouble to learn.

Freemasonry is a secret from the profane – and for the same reasons!

The secrecy of Masonry is an honourable secrecy; any good man may ask for her secrets; those who are worthy will receive them.

To give them to those who do not seek, or who are not worthy, would but impoverish the Fraternity and enrich not those who received them.

It is sometimes suggested that Freemasonry pretends to possess valuable secrets merely to intrigue men to apply for them through curiosity.

How mistaken this is understood by every Freemason. He who seeks Freemasonry out of curiosity for her secrets must be bitterly disappointed.

In school the teacher is anxious to instruct all who seek the classroom in the secrets of geometry, but not all students wish to study geometry and not all who do have the wit to comprehend.

Freemasonry is anxious to give of her secrets to worthy men fit to receive them . .

but not all are worthy, and not all the worthy seek. 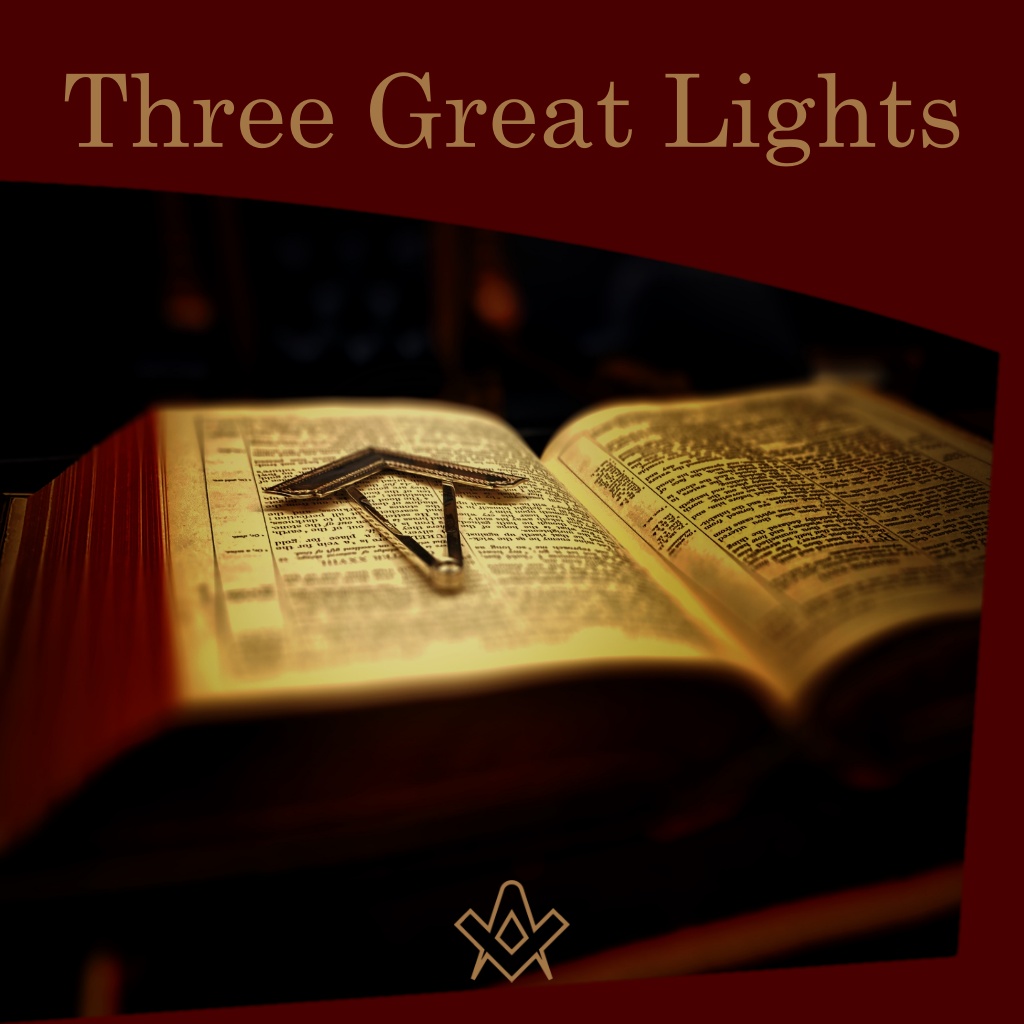 Three Great Lights – the Volume of the Sacred Law, the Square, and the Compasses  …read more 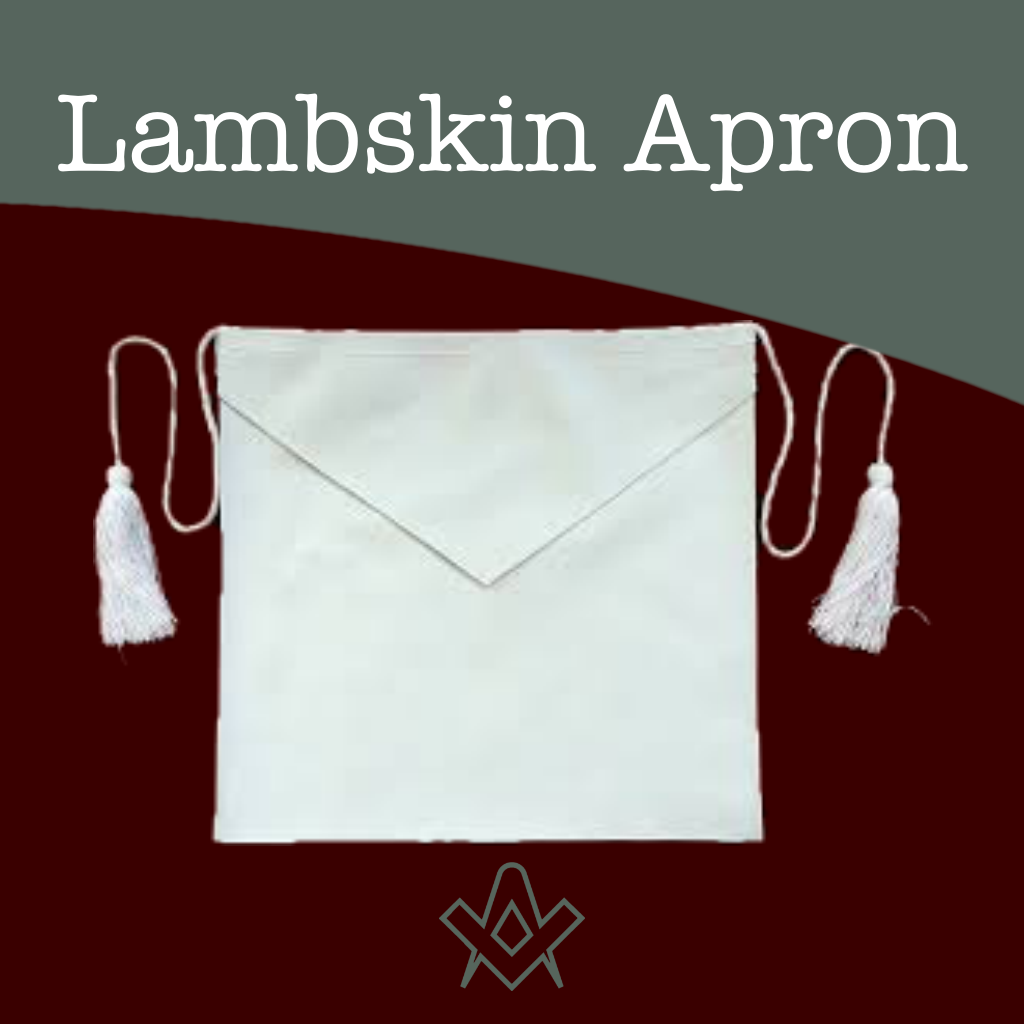 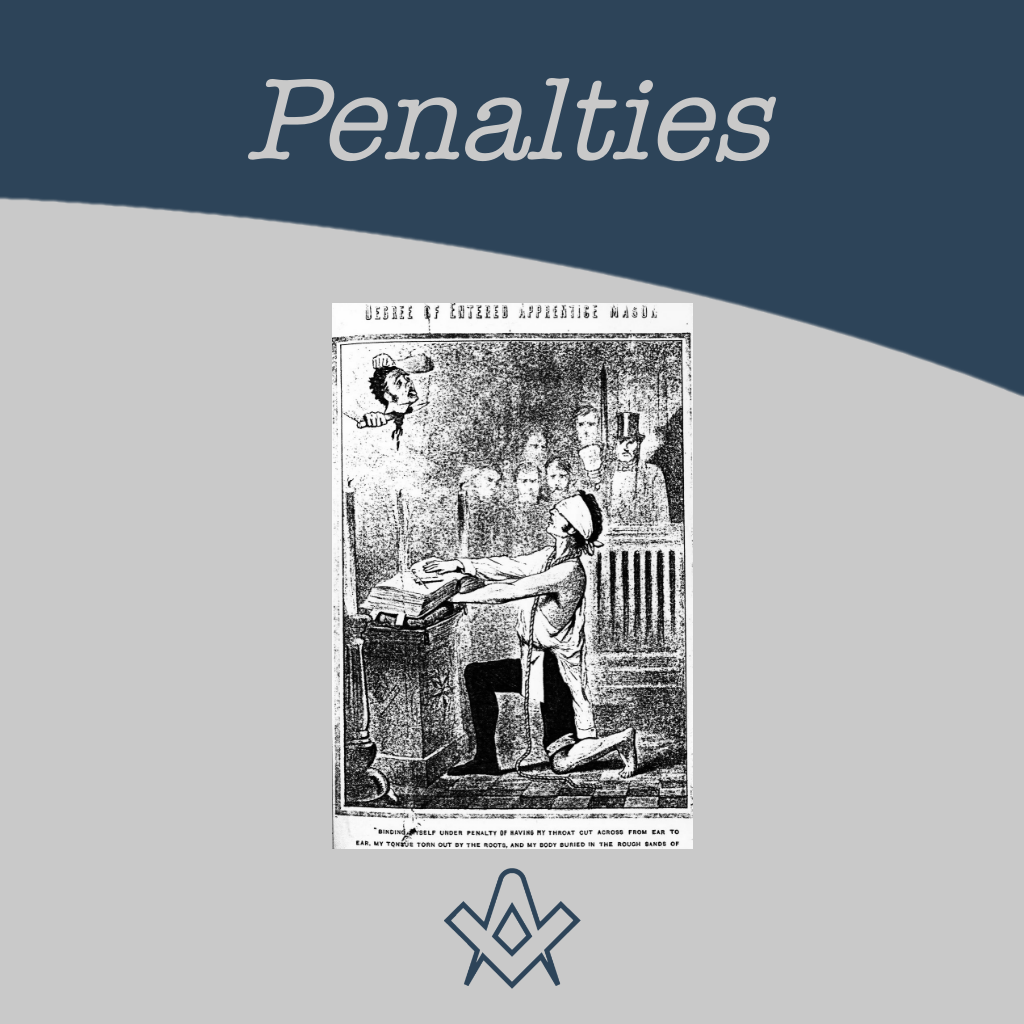 To the initiate, the penalty in his obligation comes with a shock of surprise and sometimes consternation.  …read more