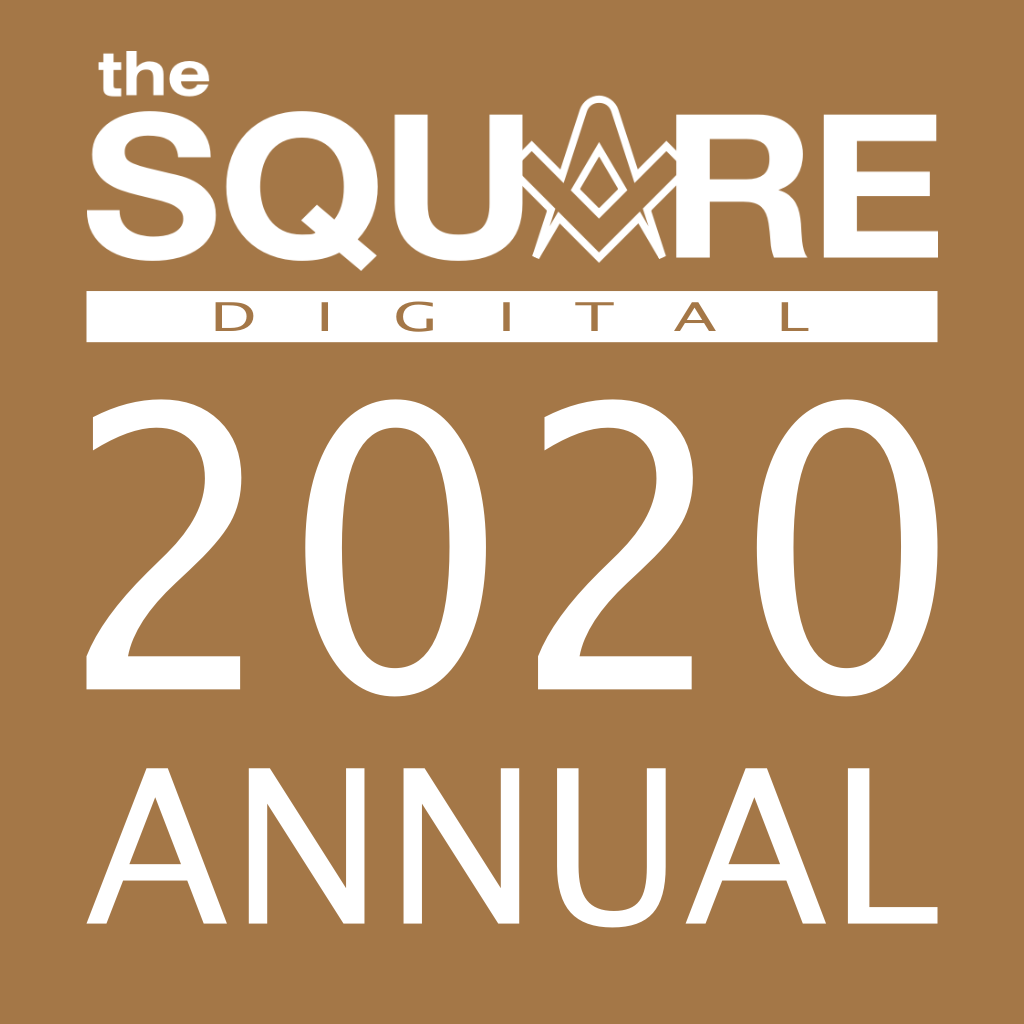 Warm welcome from the Editor to the 2020 Annual Issue

Why do Freemasons use different 'calendar' to our regular calendar?

Who was Philip, Duke of Wharton and was he Freemasonry’s Loose Cannon Ball ?

Freemasonry is local. This is where we need to start. We start with our Facebook friends, our neighbours, our colleagues, our lodges, and our city councils.

‘The colour is in the feeding,’ said he. ‘Unless you know how to feed ’em, it goes. Canaries are one of our hobbies.’

Officers of the Lodge

Who is the Tyler ? being placed outside the door of the lodge, symbolically to protect our moral selves.

Published in 1922, this interesting, and whimsical book was penned by Dudley Wright.

Last month we featured a review of Charles Warren: Royal Engineer in the Age of Empire - this month we Meet the Author: historian and biographer Kevin Shillington.

Book Review: The Temple That Never Sleeps - Freemasons and E-Masonry Toward a New Paradigm by Josh Heller and Gerald Reilly

What makes this interesting is its date: 1657, and the fact that the possessor of the book presents himself as a ‘Free Mason’.

The English word 'Lewis' is a term belonging to operative Masonry, and signifies an iron cramp, which is inserted in a cavity prepared for the purpose in a large stone. - The Builder - November 1922

‘Brother’ among Freemasons is more than a name

Learn the correct meaning of that 'H' word, lesser lights and more..

Like so much else in Freemasonry the Middle Chamber is wholly symbolic.

How to Avoid Confrontation

Ever wondered why masons had to be 'free' or why we have a Tyler? What is the meaning of 'hele'? And where did the term 'eavesdropping' come from?

The Enigma of the Royal Arch

Jesse James and the Lost Templar Treasure: Secret Diaries, Coded Maps, and the Knights of the Golden Circle

Will the real author behind The Manual of Freemasonry please stand up!

Daniel Duke, the great-great grandson of Jesse James, grew up surrounded by stories of lost outlaw treasures. For more than two decades he has researched the mysteries involving his family, Freemasonry, and the Knights Templar....

Franklin's thirteen behavioral traits, their relationship to Freemasonry, and their influence on Judaism

What Future for Freemasonry ?

Do you need to speak in public, or present masonic ritual without notes ?

This is the Introduction to The Meaning of Masonry, (1922) a set of essays which discuss the esoteric side of Masonry

This article first appeared in The Builder magazine,1923. Are you interested in the 'musty old documents of the past'?

Robert Jackson's searingly honest account of his experience of the 'dark side' of social media and its negative effect on our mental health.

Chippings whilst smoothing the ashlar !

What are logical Fallacies and how to spot them ?

An introduction to the Premier Lodge of Masonic Research - Quatuor Coronati

Brother of My Brother

Why is accurate - or authentic - Masonic research so important?

Was the famous Russian poet Alexander Pushkin a Freemason? And if so, was he a member of the lodge ‘for which all the lodges in Russia were destroyed’?

Discover the oldest of the known manuscript charges of Freemasonry, written about 1390.

Is there a direct link between Judaism and Freemasonry ?

A look at the he Masonic Empire of Thomas Dunckerley

The Dream After The Initiation

The discussion of Provincial Honours amongst UGLE members appears to be ever contentious.

Who were The Antient Noble Order of the Gormogons ?

How does man think to himself and think of the universe ?

How is Witchcraft connected to the Scottish Third Degree

Origins and Links to English Freemasonry

A brief look at the origins of the two headed eagle, probably the most ornamental and most ostentatious feature of the Supreme Council 33rd Degree Ancient and Accepted (Scottish ) Rite, comprising a carving of a double headed eagle, surmounted by an imperial crown.

A humorous depictions of life in the streets of London, the vagaries of fashion, and the interactions between the rich and poor.

A common situation found in many lodges may have a solution

Look at the History of Women in Freemasonry

Ask a random Freemason the purpose of Freemasonry and the likely response will be to “make good men, better”.

A cross-dressing author, diplomat, soldier and spy, the Chevalier d’Éon, became a legend in his own lifetime.

According to Benjamin Franklin’s letters, he took the inspiration for two of his parables “from an ancient Jewish tradition”.

Prof Andrew Prescott will discuss what information we can assemble about the Apple Tree and consider how far it supports Anderson’s story about the formation of the Grand Lodge.

A Muslim is reminded of his universal duties just as a Freemason.

2020 annual issue final note from the publisher and your feedback ....