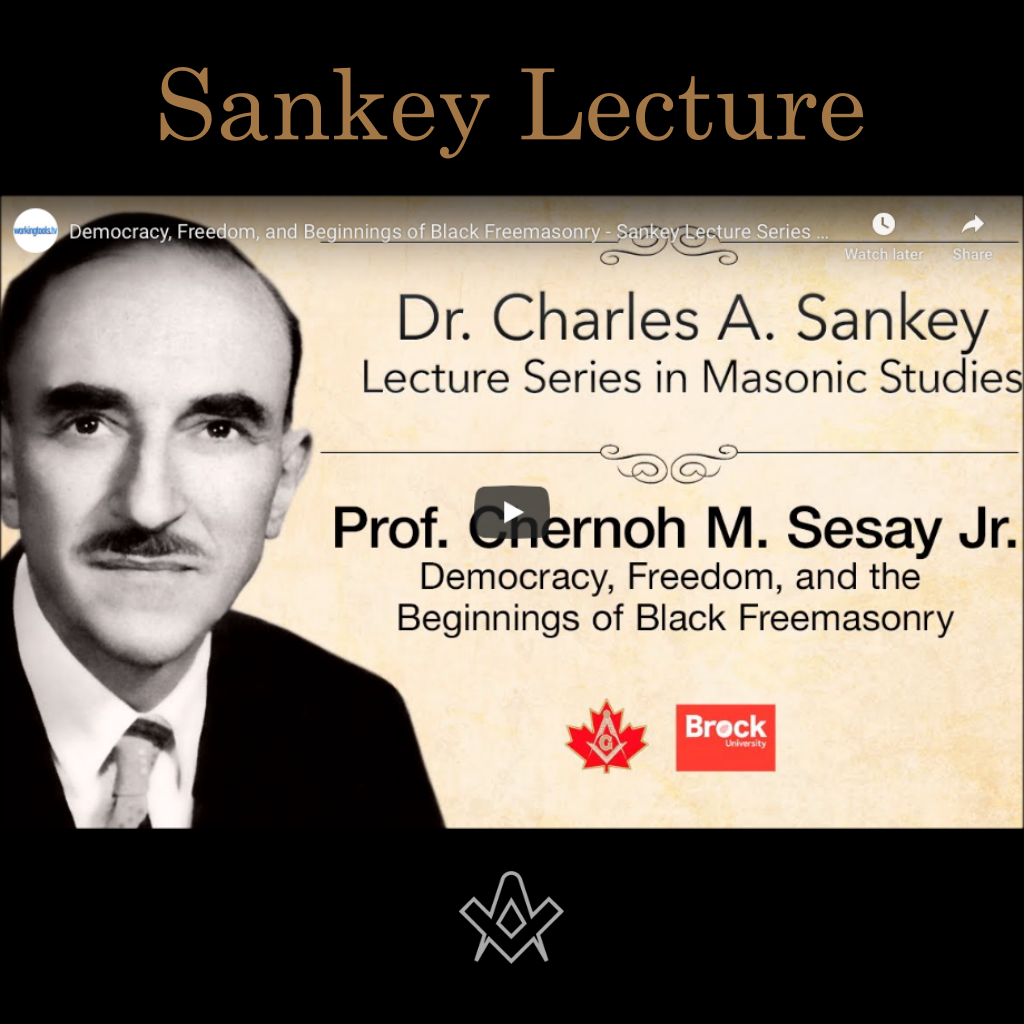 Scholars have only recently begun to look past the seemingly opaque and exclusive origins of African American Freemasonry to recognize its historical and contemporary importance.

Prince Hall, a former slave, organized African Lodge No. 459, the first recognized black lodge in the world, and he led black abolitionist petitioners in Massachusetts during the American colonial rebellion.

Moreover, the African Lodge initiated the radical southerner, David Walker, and helped to facilitate the 1829 publication of his famous and controversial Walker’s Appeal, in Four Articles; Together with a Preamble, to the Coloured Citizens of the World, but in Particular, and Very Expressly, to Those of the United States of America.

Not only do the origins of black Freemasonry reveal the complex fashioning of African American leadership, identity and community, but its beginnings also reflect the problems and possibility of democracy in America. 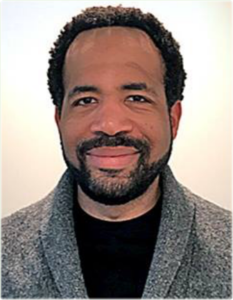 An Americanist historian, he has authored chapters or articles in All Men Free and Brethren, eds. Stephen Kantrowitz and Peter Hinks (Ithaca: Cornell University Press, 2013);

The Journal of African American Studies and The New England Quarterly.

He is currently completing a book manuscript entitled Black Boston and the Making of African-American Freemasonry: Leadership, Religion, and Community In Early America.

He is also a member of the editorial board for Black Perspectives, the blog of the African American Intellectual History Society.