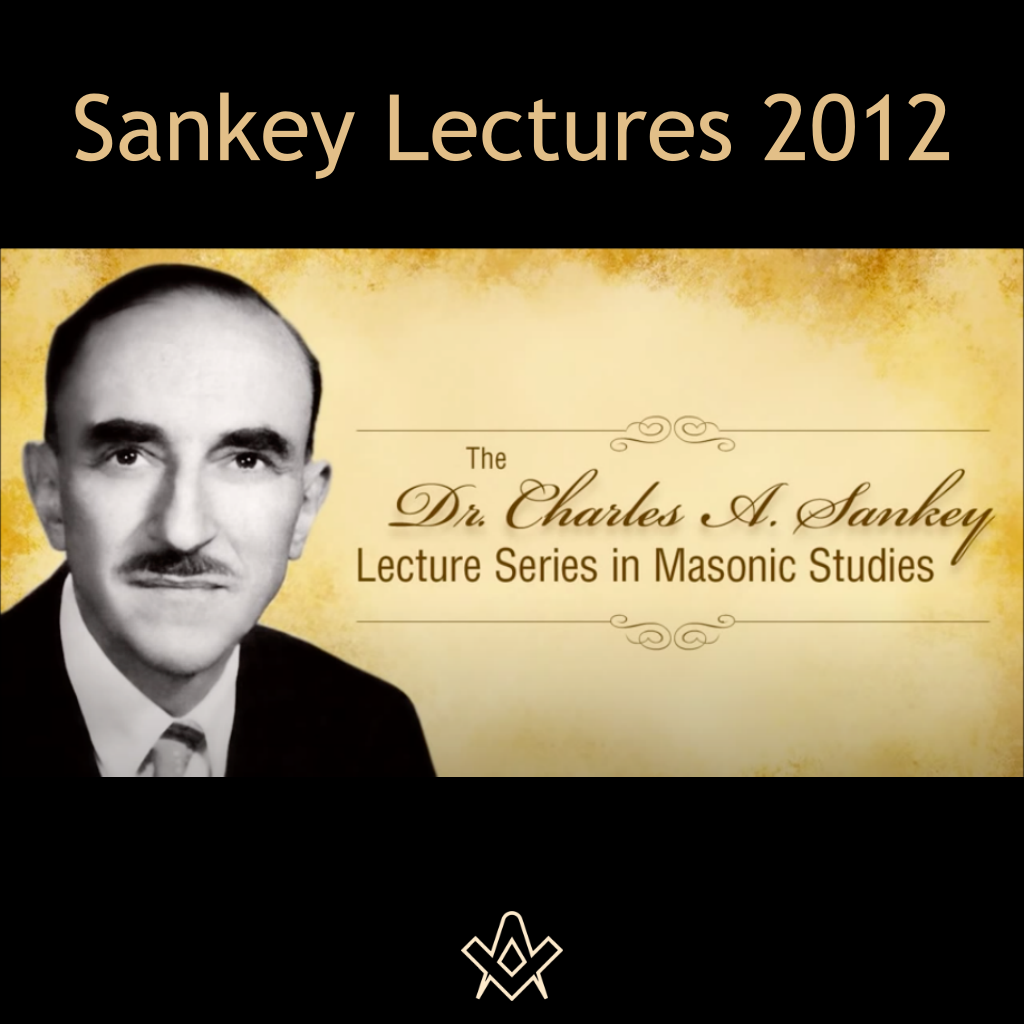 In the fifty years after 1776, American Freemasonry grew dramatically – and upstate New York lay at its center.

Upstate brothers did more than help the fraternity grow. They also transformed it, leading the way as Masons reshaped their rituals, developed new degrees, and shaped a growing belief that their fraternity had deep religious significance.

Having helped remake the post-Revolutionary fraternity, upstate brothers also set off the incidents that led to its downfall.

In 1826, when Americans were celebrating the fiftieth anniversary of their independence, rogue Freemasons kidnapped William Morgan, a man who had planned to publish the fraternity’s rituals.

The results of this relatively small event were remarkable, a dramatic (if only temporary) decline in the fraternity and an equally extraordinary shift in American culture and public life – changes that brought an end to the period when upstate New York stood at the center of the fraternity.

A prize-winning author, he has published Revolutionary Brotherhood: Freemasonry and the Transformation of the American Social Order, 1730-1840, The American Revolution: A History in Documents, and numerous articles.

He has also commented on Masonry and other subjects on ABC, CNN, and NPR, and appeared in documentaries aired on PBS, the History Channel, and elsewhere.

Revolutionary Brotherhood:
Freemasonry and the Transformation
of the American Social Order, 1730-1840

In the first comprehensive history of the fraternity known to outsiders primarily for its secrecy and rituals, Steven Bullock traces Freemasonry through its first century in America.

He follows the order from its origins in Britain and its introduction into North America in the 1730s to its near-destruction by a massive anti-Masonic movement almost a century later and its subsequent reconfiguration into the brotherhood we know today.

With a membership that included Benjamin Franklin, George Washington, Paul Revere, and Andrew Jackson, Freemasonry is fascinating in its own right, but Bullock also places the movement at the center of the transformation of American society and culture from the colonial era to the rise of Jacksonian democracy.

Using lodge records, members’ reminiscences and correspondence, and local and Masonic histories, Bullock links Freemasonry with the changing ideals of early American society. Although the fraternity began among colonial elites, its spread during the Revolution and afterward allowed it to play an important role in shaping the new nation’s ideas of liberty and equality.

Ironically, however, the more inclusive and universalist Masonic ideas became, the more threatening its members’ economic and emotional bonds seemed to outsiders, sparking an explosive attack on the fraternity after 1826. American History.

The American Revolution:
A History in Documents

The American Revolution vividly illustrates through a collection of fascinating primary documents how, in the space of a few hundred years, contented colonists — the majority of whom were transplanted English citizens — would form an independent country that could challenge the greatest world power of the time — and win.

The American Revolutionexplores the colonies’ break with Great Britain, the resulting war to gain independence, and the struggle to create a successful government for the new United States.

Steven C. Bullock turns to such documents as Common Sense, the Declaration of Independence, diaries, newspaper debates, slave petitions, and a pictorial essay on Paul Revere, showing that the words and actions of common men as well as great men played important roles in making the Revolution not just a coup d’tat, but a genuine change that shook the foundations of authority and dramatically changed American society. 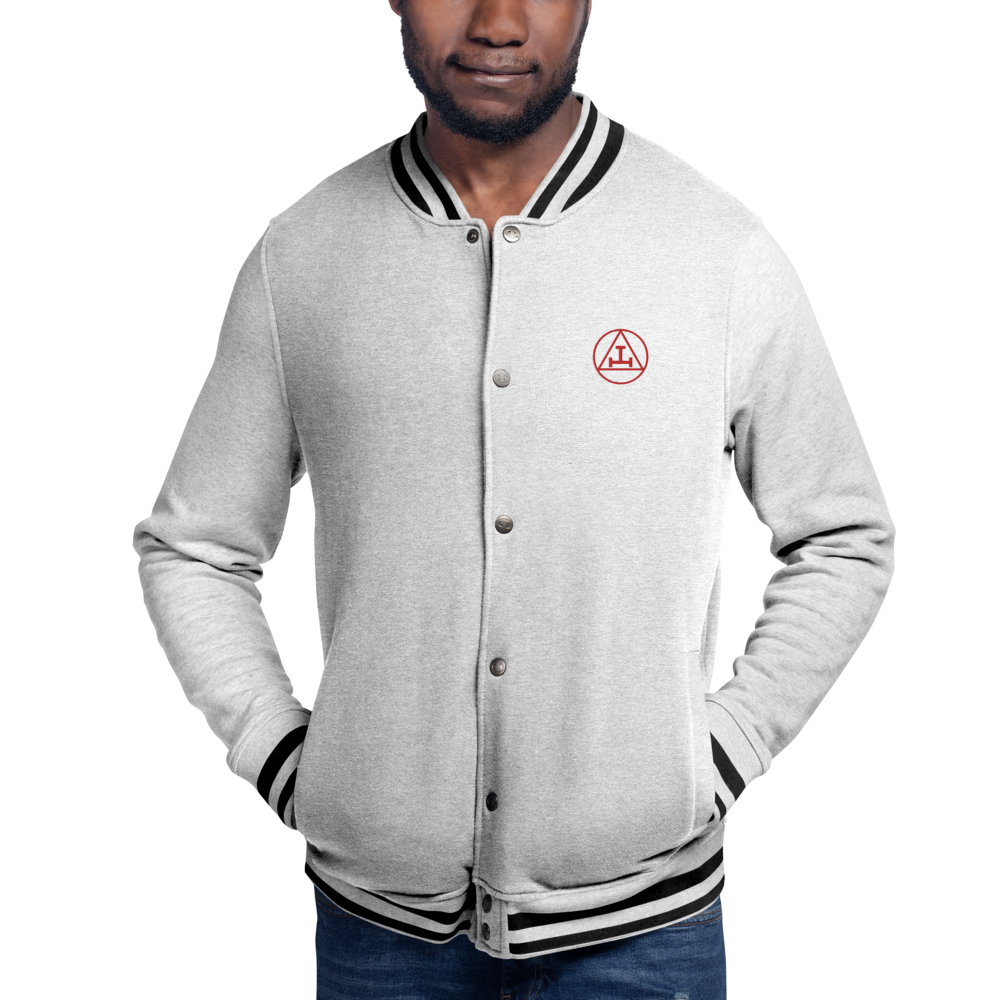