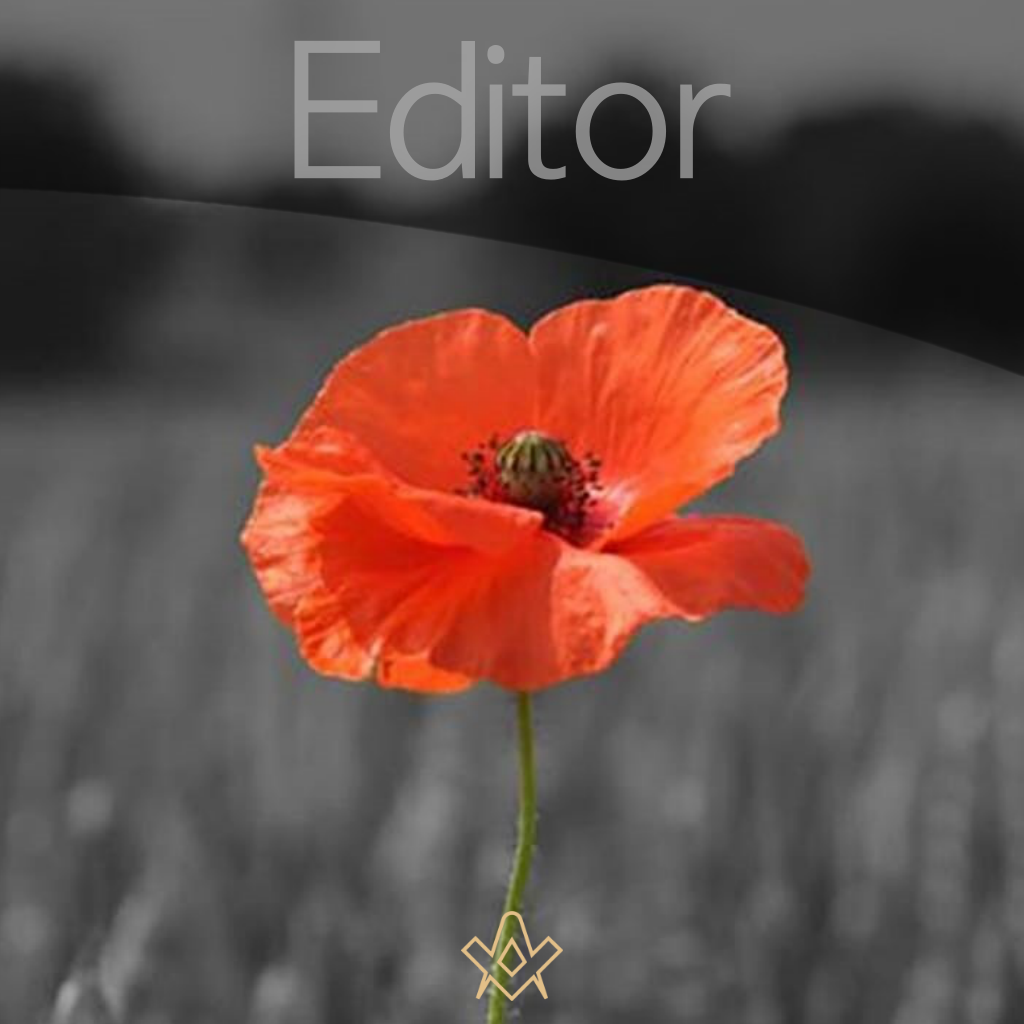 Welcome to the November issue of The Square

Here in the UK the clocks have gone back, the leaves are falling and a sombre mood has settled over a world once more in the grip of uncertainty.

It is that time of year for reflection, and what a year it’s been so far.

There was a recent meme doing the rounds on social media saying, ‘I’m not turning the clocks back this year because the last thing we need in 2020 is an extra hour of it!’

The pandemic has changed the world in more ways than we could have imagined and it is with sadness that we have to admit it has not become the better place many people were hoping for after lockdown.

We have not been a society so divided for a long time and the reasons are manifold.

But we are in danger of swinging to extremes again, something that happens in the circle of life; one extreme leads to another and unfortunately we have seen the outcome of that throughout history. But do we ever learn?

This should also be a good time to remember why those brave men and women made that sacrifice  – they gave their lives for our freedom. A freedom that must not ever be taken for granted.

Julian Rees’ poignant article The word ‘Brother’ among Freemasons is more than a name reminds us that sometimes we have to lay aside those things that have deeply wounded us, made us mistrust others, or become bitter, as he recounts the story of Erwin and Wolfgang, two men who were caught up on two sides of an extreme world.

During a sensitive conversation, Wolfgang says to Erwin that ‘if you give in, and allow mistrust and hatred to take up residence, the evil-doers will have won the victory‘.

The story highlights one more period in history we must never forget, that of the atrocity of the Holocaust.

These dark moments in the world can destroy our faith in humanity, bring us to the brink of despair, or do as Julian exhorts:

‘Are we to be forever crushed by evil and allow it to distort our lives, or to show what Immanuel Kant called ‘man’s limitless capacity for good’? An outrage perpetrated against humanity from any quarter  merits a real humanitarian involvement on our part to right the wrong…A lesson of understanding, tolerance and reconciliation.’ 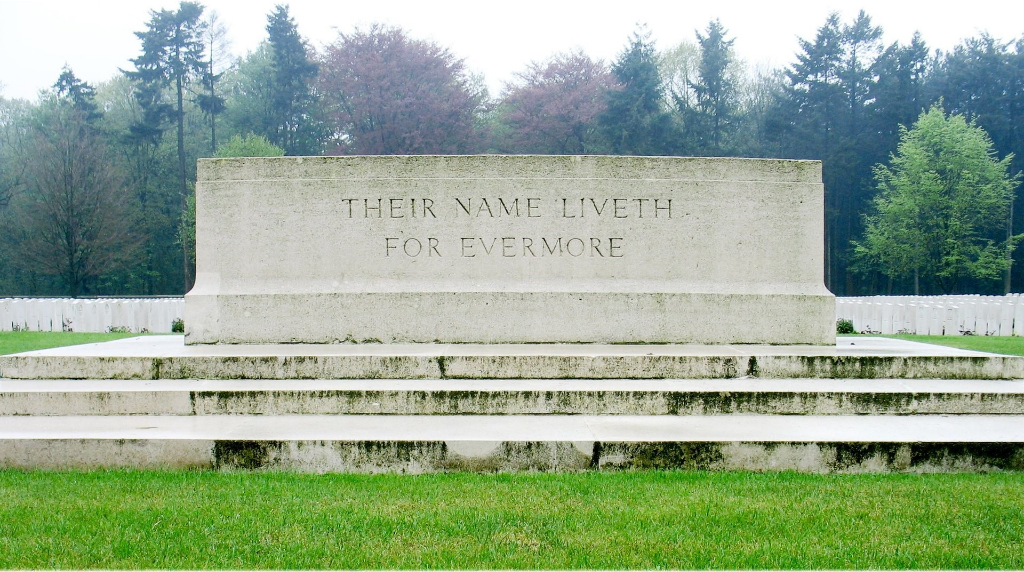 In keeping with the theme of remembrance – and tolerance – we have an article about ‘Rudyard Kipling’s War’; how the death of this esteemed writer’s son deeply influenced his writings and led to his involvement with the Imperial War Graves Commission.

The Commission felt that monuments to those who fell in the Great War should be uniform in appearance and maintenance, and should eschew any symbolism of wealth, race, religion or privilege – for all had died for a common cause.

The Stone of Remembrance evolved from this vision and would honour rich, poor, Jews, Christians, Muslims, Hindus and all those who served together.

In his famous poem ‘The Mother Lodge’ Kipling wrote about his fellow brethren of every race, colour or creed and summed it up perfectly when he said:

Outside – “Sergeant! Sir! Salute! Salaam!”
Inside – ‘Brother”, an’ it doesn’t do no ‘arm.
We met upon the Level an’ we parted on the Square,
An’ I was junior Deacon in my Mother-Lodge out there!

On a lighter note, we have a fantastic line-up of articles covering a wide range of Masonic interests, as well as our regular slots – as always, huge thanks are extended to our knowledgeable and erudite contributors for sharing their work.

We hope you enjoy the issue.

Until next time, stay safe and well