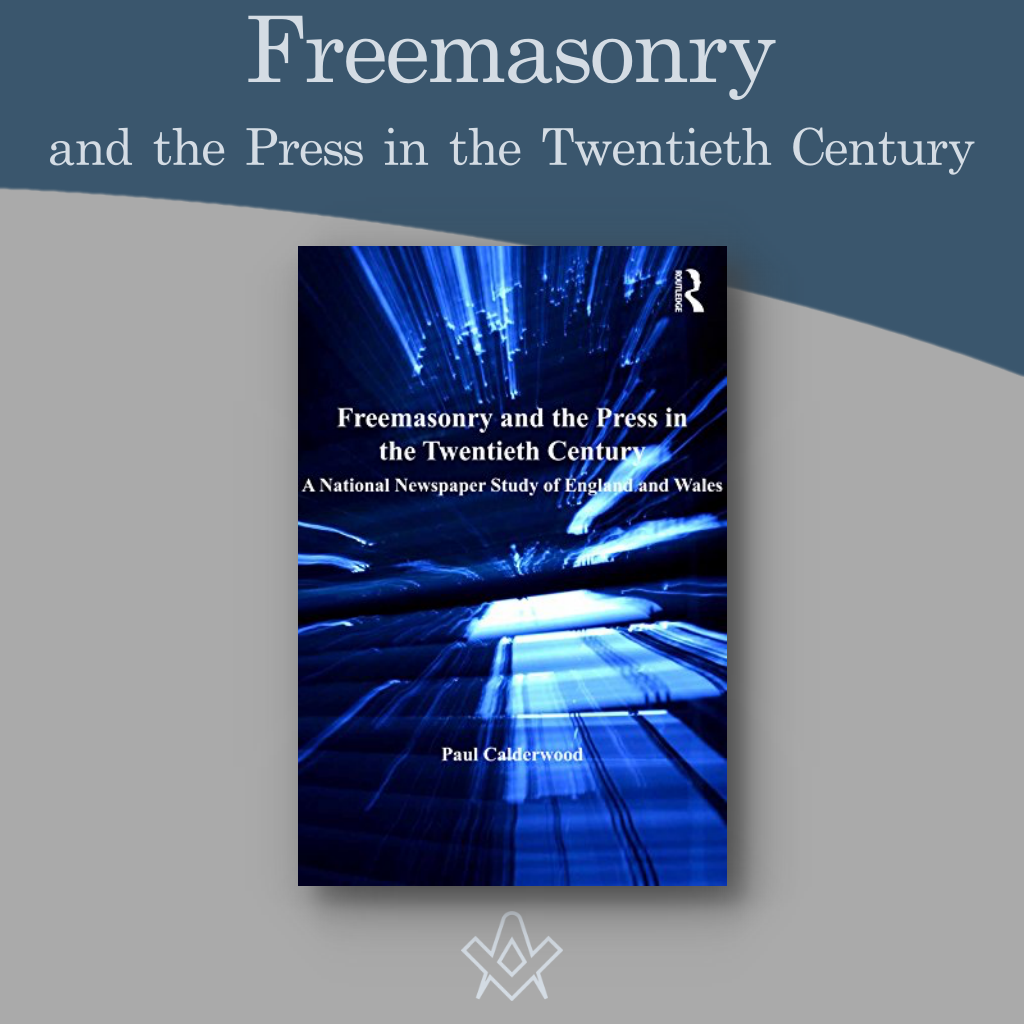 This had not always been the case and the rise in inflammatory press coverage seems to have stemmed from the far more ‘secretive’ nature of Freemasonry as an organisation after the Second World War, when it had been imperative for Masons in many countries across the globe to keep their membership secret for fear of persecution and death.

Particularly, from the 1980s onwards, anti-Masonry came from another angle – the media. Several books by journalist Stephen Knight – Jack the Ripper: The Final Solution (1976) and The Brotherhood (1984) – lit the touch paper for what would become a smouldering distrust of Freemasonry in general.

Allegations of Masonic corruption within the police force, judiciary and politics became a regular feature within the media – both TV and tabloids.

This era has been reflected in present day police procedural (Brithish) TV series such as Morse, Prime Suspect, Endeavour, Ashes to Ashes, Line of Duty and many more, all of which took the anti-Masonic stance of the press at the time.

Historian and journalist Paul Calderwood examines the slide from grace that Freemasonry received from the British Press, and subsequently by the general public, and the reasons behind it.

A fascinating book, not only for Freemasons but also those with an interest in social history.

Freemasonry and the Press in the Twentieth Century

A National Newspaper Study of England and Wales

Paul Calderwood graduated in History from the University of Leicester and subsequently spent his working life in journalism and public relations.

More recently, his work has been featured in The Journal for Research into Freemasonry and Fraternalism, the leading academic journal in this field.

For his paper on Freemasonry and Architecture in Twentieth-century Britain, he was awarded the Norman B Spencer Prize by Quatuor Coronati Lodge, the premier lodge of Masonic research, in 2010, and, in the following year, he received the Degree of Doctor of Philosophy from Goldsmiths, University of London for his thesis on the history of Freemasonry and the Press in Twentieth-century Britain.

By the end of the twentieth century, Freemasonry had acquired an unsavoury reputation as a secretive network of wealthy men looking out for each others’ interests.

The popular view is of an organisation that, if not actually corrupt, is certainly viewed with deep mistrust by the press and wider society.

Yet, as this book makes clear, this view contrasts sharply with the situation at the beginning of the century when the public’s perception of Freemasonry in Britain was much more benevolent, with numerous establishment figures (including monarchs, government ministers, archbishops and civic worthies) enthusiastically recommending Freemasonry as the key to model citizenship.

Focusing particularly on the role of the press, this book investigates the transformation of the image of Freemasonry in Britain from respectability to suspicion.

It describes how the media projected a positive message of the organisation for almost forty years, based on a mass of news emanating from the organisation itself, before a change in public regard occurred during the later twentieth-century.

This change in the public mood, the book argues, was due primarily to Masonic withdrawal from the public sphere and a disengagement with the press.

Through an examination of the subject of Freemasonry and the British press, a number of related social trends are addressed, including the decline of deference, the erosion of privacy, greater competition in the media, the emergence of more aggressive and investigative journalism, the consequences of media isolation and the rise of professional Public Relations.

The book also illuminates the organisation’s collisions with nationalism, communism, and state welfare provision. As such, the study is illuminating not only for students of Freemasonry, but those with an interest in the wider social history of modern Britain.