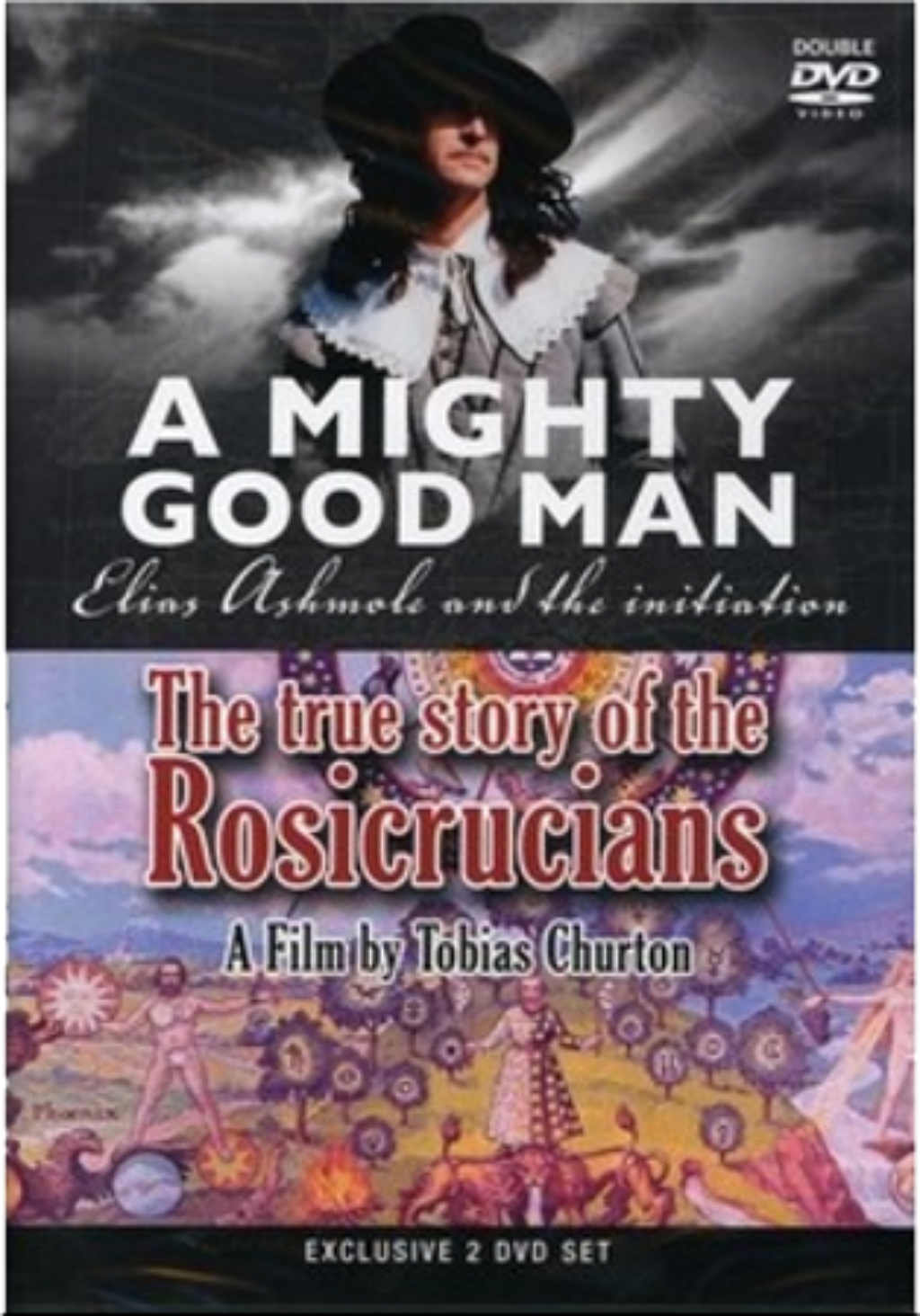 A MIGHTY GOOD MAN
&
THE TRUE STORY OF THE ROSICRUCIANS TWIN

A drama-documentary of the life of Elias Ashmole including a reconstruction of the first personally recorded Free Masonic Initiation into a Lodge anywhere in the world. Tobias Churton’s riveting drama-documentary brings the latest research into the genuine mystery of Masonic origins into exciting and accessible form.

Shot on location in the hidden places of the Staffordshire Moorlands, the film features the first ever dramatic reconstruction of 17th century Masonic workings. Elias Ashmole’s initiation is shown in its entirety, including the hand-grip, Mason’s word, signs and oaths taken from the earliest known ritual records of Free Masonry.

Atmospheric and magical, the effect is like eavesdropping on the 17th century’s most secret world. Ashmole was also an astrologer and alchemist, believing himself to be in possession of the secret of the Philosopher’s Stone. This film is both authoritative and imaginative, revealing England at its deepest and most fascinatingly esoteric.

Fama Fraternitatis: The True Story of the Rosicrucians Tobias Churton

The Rosicrucians are a legendary esoteric Order first publicly documented in the early 17th century. They are said to have the power to heal the sick, work miracles and even possess the secret of immortality.

Join us on a journey of discovery into the secret world of magic, heresy and alchemy to discover the true secrets of Rosicrusianism.

As Tobias Churton takes you in to the mysterious world of the Roscusicans , what were their aims and teachings and what was the new heaven and a new earth that made them so feared by the Christian church as to be tortured and sold into slavery for their beliefs? 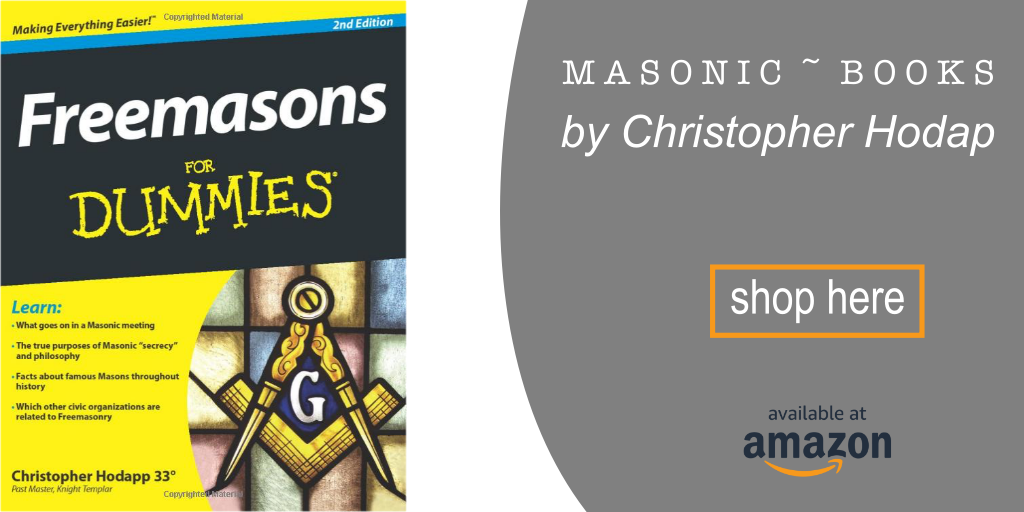