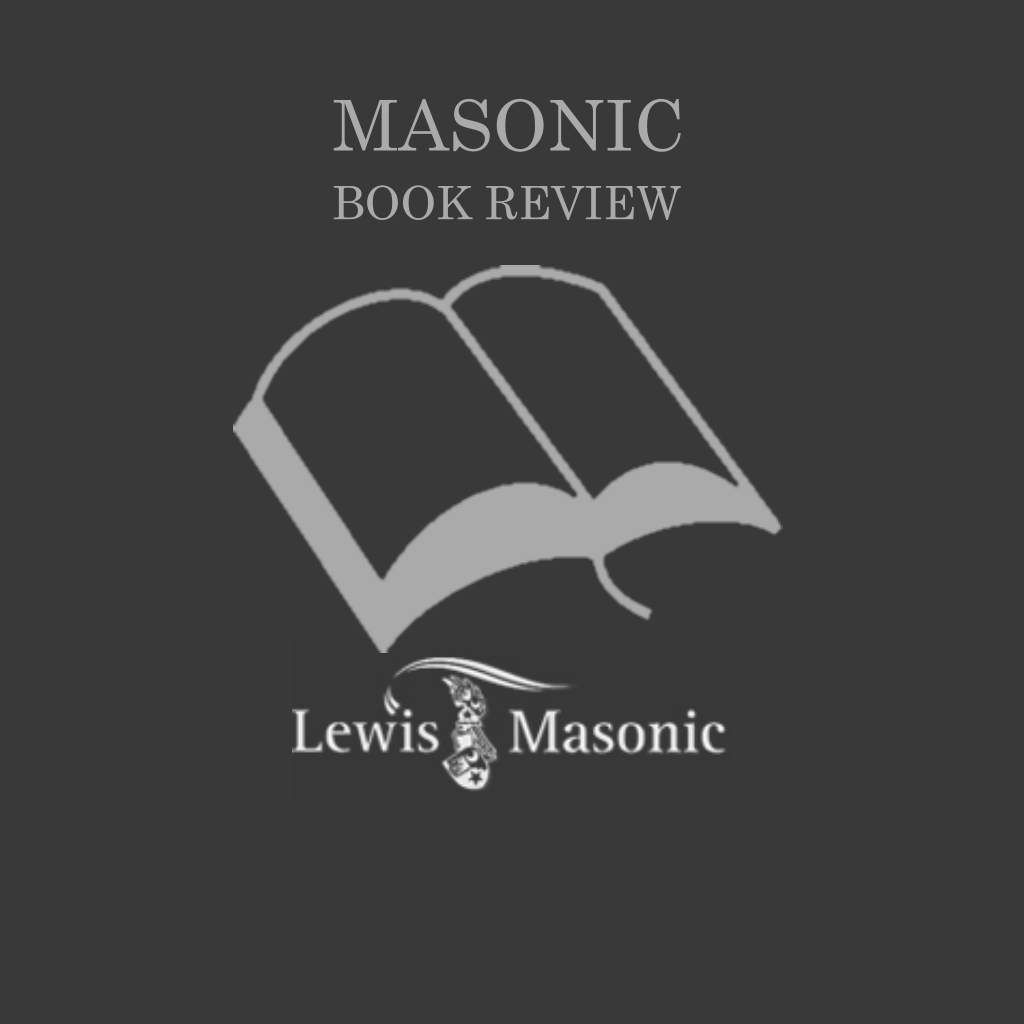 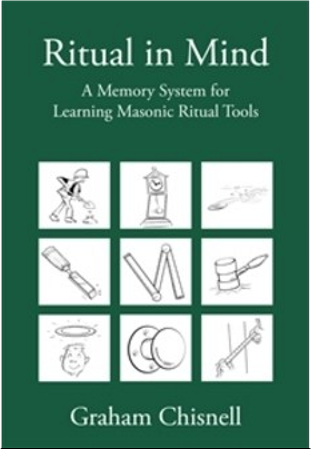 The Hermetic Art of Memory

It is said that Freemasonry started in Scotland and there certainly is a lot evidence that suggests this could be true. One of the earliest documents we have from 1598 is called the Schaw Statutes, a rule book, or a book of constitutions for Scottish stone masons of the day. In this intriguing work there is a section which most certainly appears to be talking about Masonic ritual, however the words ‘ritual’, or ‘ceremony’ are never used; instead the practise is referred to as ‘the art of memory’. This phrase is interesting as it had connotations at the time, which may help us understand more about how Freemasonry was viewed in its early years.

The Art of Memory was a practise which used powerful imagination and intense focus to form a building in the mind known as a ‘memory palace’, the different locations of this memory palace were used as a filing system for what one wished to remember.

This practise was extremely common at the time when memory was far more important, but it wasn’t just used for storing information, it was said that memory could also change someone’s character or even lead to some form of enlightenment.

This book is a translation of a memory manual from the time of William Schaw (who wrote the Schaw Statutes). It is written by a contemporary of his who was also a member of the Scottish Royal Court. Memory expert Alexander Dicsone was the student of the Hermetic mnemonic magus Giordano Bruno and it is said that in his work he outlined a system of using memory to upgrade the human consciousness. A system that many believe had a great influence on the development of craft rituals.

The book itself is not easy to read but we are significantly aided in our chance to contemplate and understand the system and how it works by the introduction by Martin Faulks and the extensive endnotes by the translator Paul Ferguson.

If you are a thoughtful Mason and interested in human potential, it is most certainly worth having this book and contemplating the contents deeply 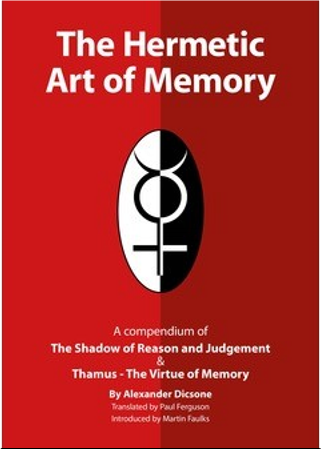 At last someone has produced a book that has been needed for a long time. For those who feel Freemasons need to return to the traditional ways of direct tuition, then this book is the ideal resource.

It provides everything that your lodge needs to make sure that your Entered Apprentices are guided, educated and encouraged skilfully, so as to make sure they get the most out of Freemasonry and in turn maintain their membership with enthusiasm.

More than just a set of educational lectures to be given to the newly made Mason, this book is an ideal handbook for anyone wishing to mentor the new Mason and to guide them through a series of learning tasks which engage other members of the lodge and build brotherhood.

Published as the first of The Masonic Tutor hand book series, this promising work should be read and kept in the regalia case of any proposer, seconder, mentor or educator who wishes to aid others who are just coming into their lodge to fully embrace the Craft. 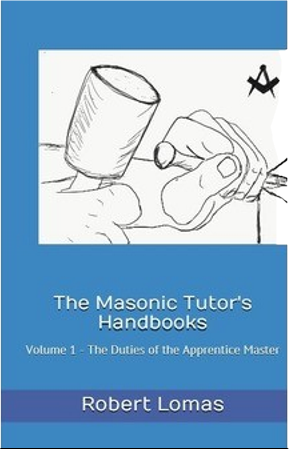 It is fantastic to see that this book has been brought back into print, as it is one I have been recommending to others for many years. For those who are just starting out in their Masonic journey, Ritual in Mind offers a visual memory system which can really help build confidence.

The focus of the book is on learning the Masonic Working Tools and that is the probably the best starting point for anyone wanting to perform some ritual in their lodge.

The lessons that you can learn from the process it teaches however, will be invaluable for your future Masonic learning