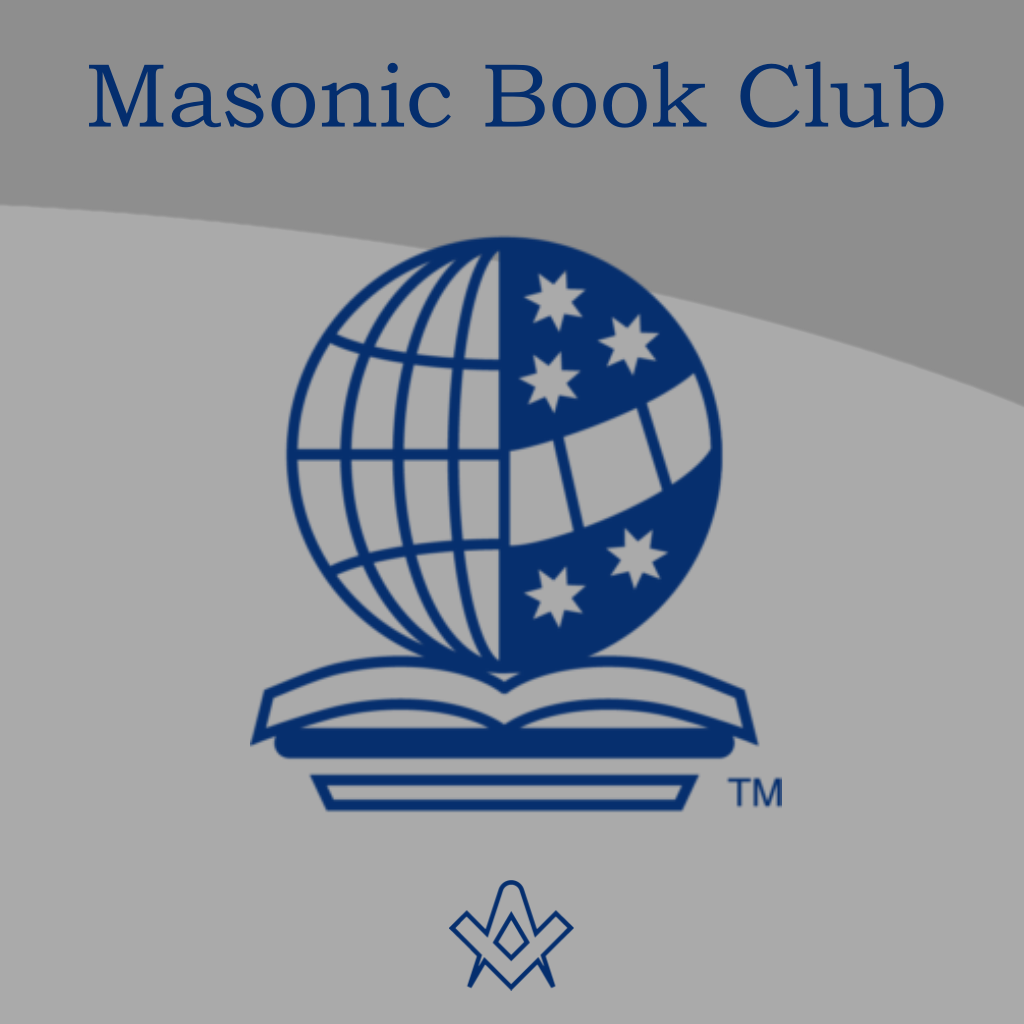 About the Masonic Book Club

After some 40 years of service to the Craft, the directors in 2010 decided to dissolve the MBC.

The club originally was limited to 333 members, but the number eventually expanded to nearly 2,000, with 1,083 members when it dissolved in 2010.

Membership is open to anyone 18 years or older who is interested in the history of Freemasonry and allows you to purchase MBC editions at a pre-publication discount.

The new MBC will have a different business model than the old. Most significantly, there will be no dues; being a member entitles you to purchase books at a pre-publication discount.

For specific questions, write to mbc@scottishrite.org.

Click here to find out more about the MBC and to join. 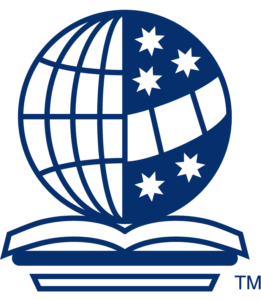 How does the MBC work?

The MBC will publish classic Masonic books and offer them to members at a pre-publication discount.

The volumes will be selected by an editorial committee (Arturo de Hoyos, S. Brent Morris, and others) using survey feedback from MBC members.

Cost will be determined depending on several factors—number of pages, effort required to obtain images of the pages, size of pages.

When a new volume is ready to print, an email blast will be sent to all MBC members giving them a window of opportunity (probably 4–6 weeks) to purchase the volume at a pre-publication discount.

Delivery should be 6–8 weeks after the ordering window closes.

If you miss the ordering window, you can then purchase from the MBC a copy at full retail price, while supplies last.

View all Q&A regarding membership of the MBC here