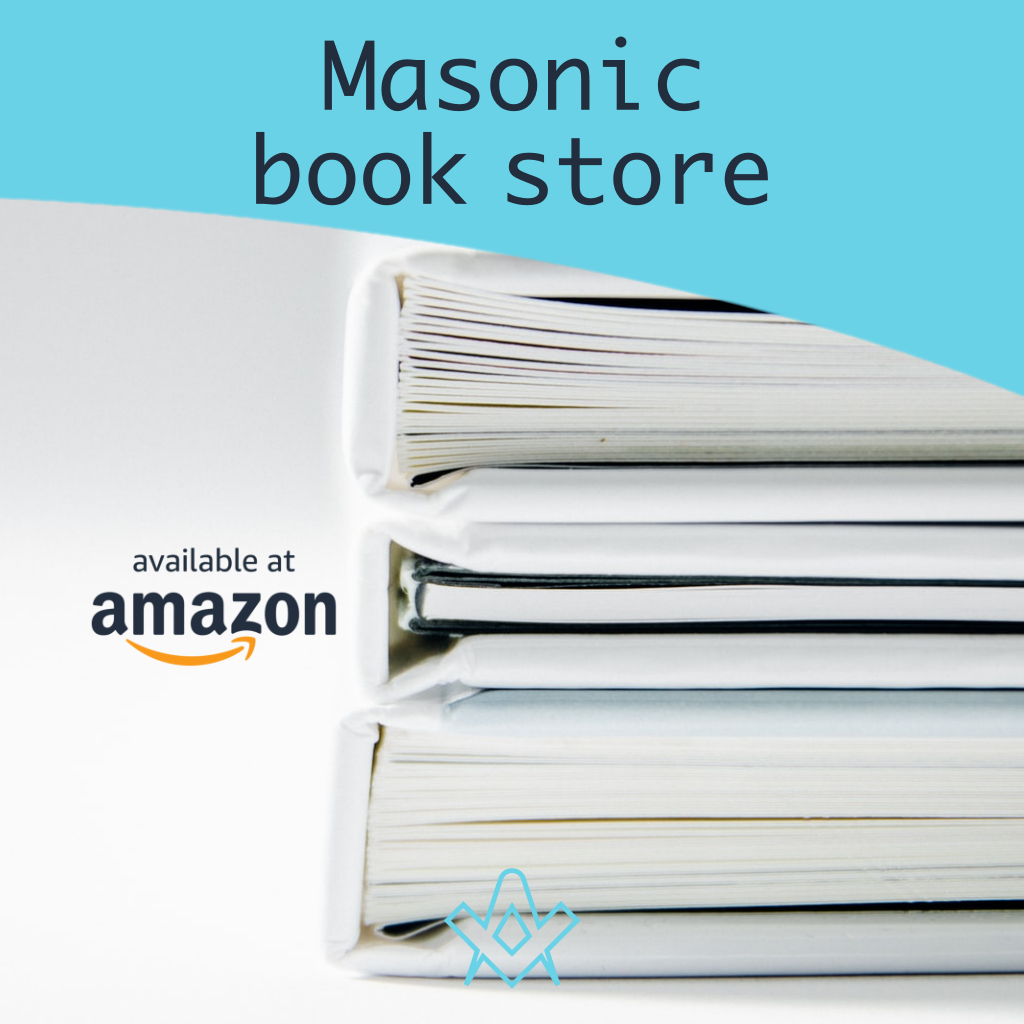 This book is a new edition of David Stevenson’s classic account of the origins of Freemasonry, a brotherhood of men bound together by secret initiatives, rituals and modes of identification with ideals of fraternity, equality, toleration and reason.

Beginning in Britain, Freemasonry swept across Europe in the mid-eighteenth century in astonishing fashion–yet its origins are still hotly debated today.

The prevailing assumption has been that it emerged in England around 1700, but David Stevenson demonstrates that the real origins of modern Freemasonry lie in Scotland around 1600, when the system of lodges was created by stonemasons with rituals and secrets blending medieval mythology with Renaissance and seventeenth-century history.

This fascinating work of historical detection will be essential reading for anyone interested in Renaissance and seventeenth-century history, for freemasons themselves, and for those readers captivated by the secret societies at the heart of the bestselling The Da Vinci Code.

David Stevenson is Emeritus Professor of Scottish History at the University of St. Andrews.

His many previous publications include The Scottish Revolution, 1637-1644; Revolution and Counter-Revolution in Scotland, 1644-1651; and The First Freemasons; Scotland, Early Lodges and their Members.

Born in Blood: The Lost Secrets of Freemasonry

Its mysterious symbols and rituals had been used in secret for centuries before Freemasonry revealed itself in London in 1717.

Once known, Freemasonry spread throughout the world and attracted kings, emperors, and statesmen to take its sacred oaths.

It also attracted great revolutionaries such as George Washington and Sam Houston in America, Juarez in Mexico, Garibaldi in Italy, and Bolivar in South America.

It was outlawed over the centuries by Hitler, Mussolini, and the Ayatollah Khomeini.

But where had this powerful organization come from? What was it doing in those secret centuries before it rose from underground more than 270 years ago? And why was Freemasonry attacked with such intense hatred by the Roman Catholic church?

This amazing detective story answers those questions and proves that the Knights Templar in Britain, fleeing arrest and torture by pope and king, formed a secret society of mutual protection that came to be called Freemasonry.

Based on years of meticulous research, this book solves the last remaining mysteries of the Masons―their secret words, symbols, and allegories whose true meanings had been lost in antiquity.

With a richly drawn background of the bloody battles, the opportunistic kings and scheming popes, the tortures and religious persecution throughout the Middle Ages, it is an important book that may require that we take a new look at the history of events leading to the Protestant Reformation.

Freemasonry as a Way of Awakening

Initiation is by nature indefinable, elusive as the Spirit. Always, it is an initiation to one’s own original nature or ultimate reality, to the Real, to the Absolute, to the Divine, to what remains, no matter the words since, precisely “there,” there are no words.

However, is it possible to approach by words, if not Initiation in itself, the initiatory, the human tension toward the “more than human,” that is to say the unconditioned?

The concept of initiation could then perhaps give us the inkling or the intuition of the initiatory which is at the same time mystical, esoteric, and poetic and help us to define the initiatory approach with a view to the elaboration of a practice of initiation that is sorely lacking in the West.

Remember, however, that everything written here is totally false or rather, is neither true nor false.

Some of these lines may be useful to the sagacious mind which wants to attempt the adventure of the quest, the only adventure that is worthwhile, but the essential will be between the lines, between the words, between the letters, in the Interval.

Look to the East:
A Ritual of the First Three Degrees of Freemasonry

The complete work of the Entered Apprentice, Fellow-craft and Master-mason’s Degrees, with their ceremonies, lectures, etc.

It has doubtless been a matter of comment and surprise among the Members of the Fraternity that all the books which are avowedly intended to serve as guides to the Work of a Lodge invariably contain more or less than their professed object demands.

They are usually deficient in the very points that may be most needed, rendering the use of a separate Monitor unavoidable; while, on the other hand, they include a great deal of information on matters with which every Mason is necessarily perfectly familiar, and which it is neither needful nor desirable to be communicated to the uninitiated.

It has been the aim of the Compiler of this little volume to avoid both these defects: first, by omitting all Passwords, Grips, and other esoteric subjects; and second, by giving the Work of the first three degrees monitorially as well as ritually complete, in plain language for ready reference, and entirely free from the tedious perplexities of cypher or other arbitrary and unintelligible contractions.

Black Freemasonry: From Prince Hall to the Giants of Jazz

• Examines the letters of Prince Hall, legendary founder of the first black lodge

• Reveals how many of the most influential jazz musicians of the 20th century were also Masons, including Louis Armstrong, Duke Ellington, and Nat King Cole

• Explores the origins of the Civil Rights Movement within black Freemasonry and the roles played by Booker T. Washington and W. E. B. Du Bois

When the first Masonic lodges opened in Paris in the early 18th century their membership included traders, merchants, musketeers, clergymen, and women–both white and black.

This was not the case in the United States where black Freemasons were not eligible for membership in existing lodges.

For this reason the first official charter for an exclusively black lodge–the Prince Hall Grand Lodge of Massachusetts–was granted by the Grand Lodge of England rather than any American chapter.