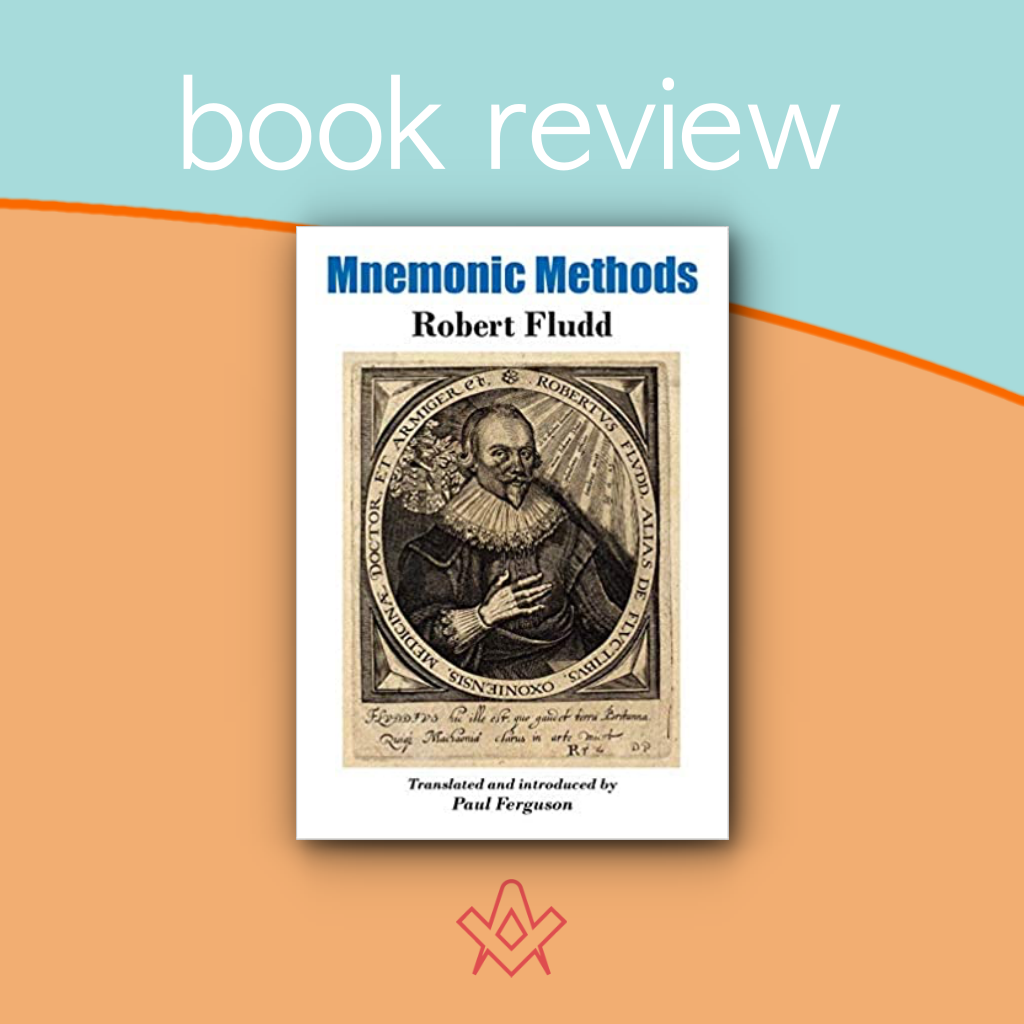 If you do a quick Google of the word ‘mnemonic’ you will soon discover that it derives from the ancient Greek mnēmonikos, meaning ‘of memory’ or ‘relating to memory’, and in turn relates to mnemosyne meaning ‘remembrance’ (and also the name of the goddess of memory in the Greek pantheon) both words lead back to mnēmē – ‘remembrance’, ‘memory’.

In antiquity the use of mnemonics were used in such a way that is known as the ‘art of memory’ – ars memoriae – in which various mnemonic techniques are used to organise our memories and recall; the process is also used to assist in creative endeavours and inventions.

It’s origin has been attributed to Pythagoras or even the earlier ancient Egyptians but it is more likely that it emerged some time in the late 80s BC when a book featuring the art of memory – entitled the Rhetorica ad Herennium – became popular amongst scholars.

Aristotle wrote extensively on the subject of memory and the early Christian monks adapted techniques common to the art of memory to use in their compositions or meditations.

It was their basic method for reading, learning and contemplating the Bible and utilised by learned men such as St Thomas Aquinas, and the sixteenth century Jesuit missionary Matteo Ricci, who wrote A Treatise on Mnemonics.

However, it was a defrocked Dominican called Giordano Bruno (1548-1600), who drawing heavily on philosopher Ramon Llull’s (c.1232-.1315/16) work Ars, formulated his own version of the art of memory based on the zodiac and inspired by late antiquity Hermeticism, sought to educate the Western world.

Sadly for Bruno, his philosophies were his downfall; on 17 February 1600, at the behest of Pope Clement VIII, he was hung upside down naked and burned at the stake as a heretic.

Amongst a long list of digressions against the Catholic Church was his belief in the ‘plurality of worlds’.

Then along came Robert Fludd (b. 1573/4 – d. 1637), who no doubt during his travels throughout Europe where he studied medicine, chemistry and hermeticism, would have most likely crossed paths with Bruno or his contemporaries.

Fludd would go on to influence some of the greatest minds of the late Renaissance and on into the Age of Enlightenment, not only with his thoughts on memory and the cosmos but also his work as a musical theorist, and inventor. 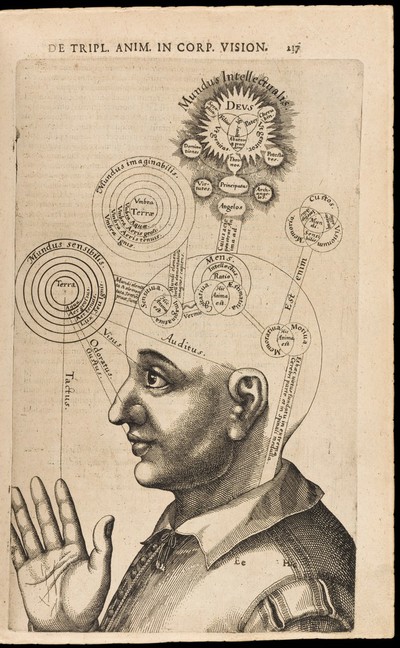 Within this book ‘Mnemonic Methods by Robert Fludd‘, translator Paul Ferguson introduces us to the English translation of two of Fludd’s short treatises on memory from his encyclopaedic Utriusque Cosmi, Maioris scilicet et Minoris, metaphysica, physica, atque technica Historia (the metaphysical, physical, and technical history of the two worlds, namely the greater and the lesser) written in Latin and published between 1617-1621.

But not only that, he gives a thorough background to, and insight into Fludd and his complex concentric thoughts.

Ferguson is a translator par excellence; he specialises in classical texts, which due to his expertise in the subjects chosen, he imbues the resulting works with a clarity and vision not often experienced when reading the majority of translations from dead languages.

Ferguson has minute attention to detail and a skill for unravelling the antiquated meanings within a text to make it manageable for the majority of readers, without losing any of the context.

The  lengthy introduction by Ferguson – ‘Fludd’s Mnemonic Methods: From Memory to Magic’ – is in itself a superb investigation into the macro-microcosm of Fludd’s influences and philosophies, not to mention a concise critique of the work in question, all replete with footnotes and works consulted.

The blurb from the back cover sums it up well:

Many people will have heard of the memory arts of Robert Fludd.

They stand out for their very Shakespearean focus on the use of theatre as a memory palace.

This book provides probably the first English translation of Fludds two short treatises on memory from his encyclopaedic Utriusque cosmi, maioris scilicet et minoris, metaphysica, physica, atque technica historia (Metaphysical, physical, and technical history of the two worlds, namely the greater and the lesser), written in Latin and published between 1617 and 1621.

After some brief autobiographical details, Fludd describes the shortcomings of existing mnemonic systems before developing Giordano Bruno’s concept of the “Round Art into a practical memory system, while leaving its profound esoteric implications very much to the reader.

Unlike many other works from the day it really gives a very practical set of memory methods that can be easily understood and applied.

Ideal for anyone wanting to improve their memory and gain better methods of recall.

For those with deeper interests, there are some valuable hints as to how this art would have been applied to in Rosicrucian and hermetic practices of the day. 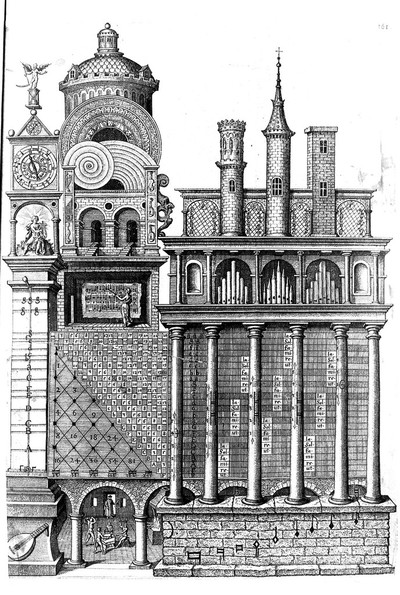 There are a host of illustrations and tables to accompany the text and this book will appeal to any reader with interests in philosophy, history, or the broader esoteric sciences.

Personally I feel it would not be an easy read for a novice with no background in the subjects but for those acquainted with Hermetics, Rosicrucianism, and Freemasonry it will be a valuable addition to their library.