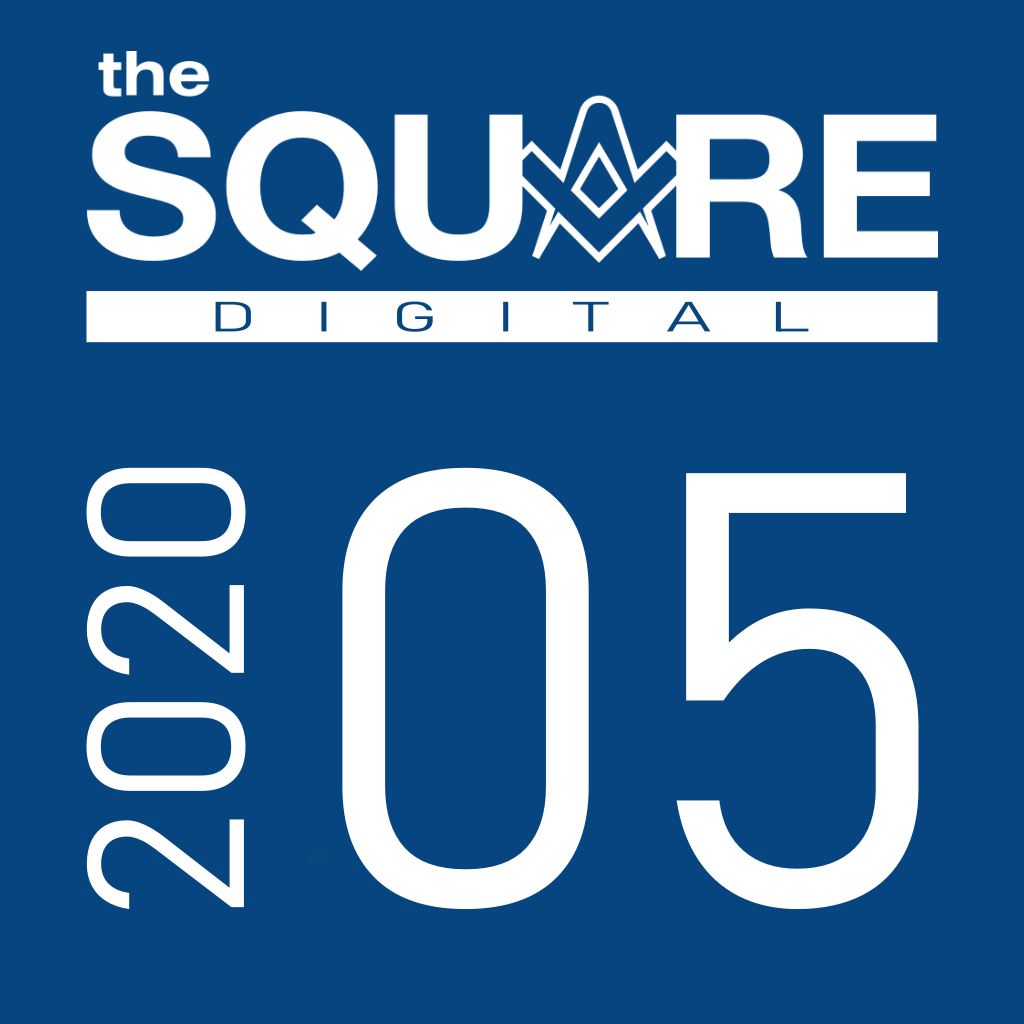 Warm welcome from the Editor

Masonic News Headlines from around the globe 24h / 7d

A brief look at the origins of the two headed eagle, probably the most ornamental and most ostentatious feature of the Supreme Council 33rd Degree Ancient and Accepted (Scottish ) Rite, comprising a carving of a double headed eagle, surmounted by an imperial crown.

Chris Hodapp's Freemasons for Dummies Masonic News. Each month we feature one of the must-read Masonic blogs and websites

Further in-site into The International Order of Freemasonry for Men and Women Le Droit Humain which has been implanted in the United Kingdom since 1902 and is today the standard-bearer of the Order in this country.

Al - Khwarizmi live c750 - c820 is credited as being the father of Algebra, being asked what is Man, give his answer in an algebraic expression

Our pick of the best Masonic Podcasts

Look at the History of Women in Freemasonry. Although Several women had been introduced to Freemasonry prior to the 18th century, it was more by accident than invitation.

A cross-dressing author, diplomat, soldier and spy, the Le Chevalier D'Éon, a man who passed as a woman, became a legend in his own lifetime.

Stand out from the crowd with SQ’s Masonic essentials

Final note from the publisher and your feedback ....