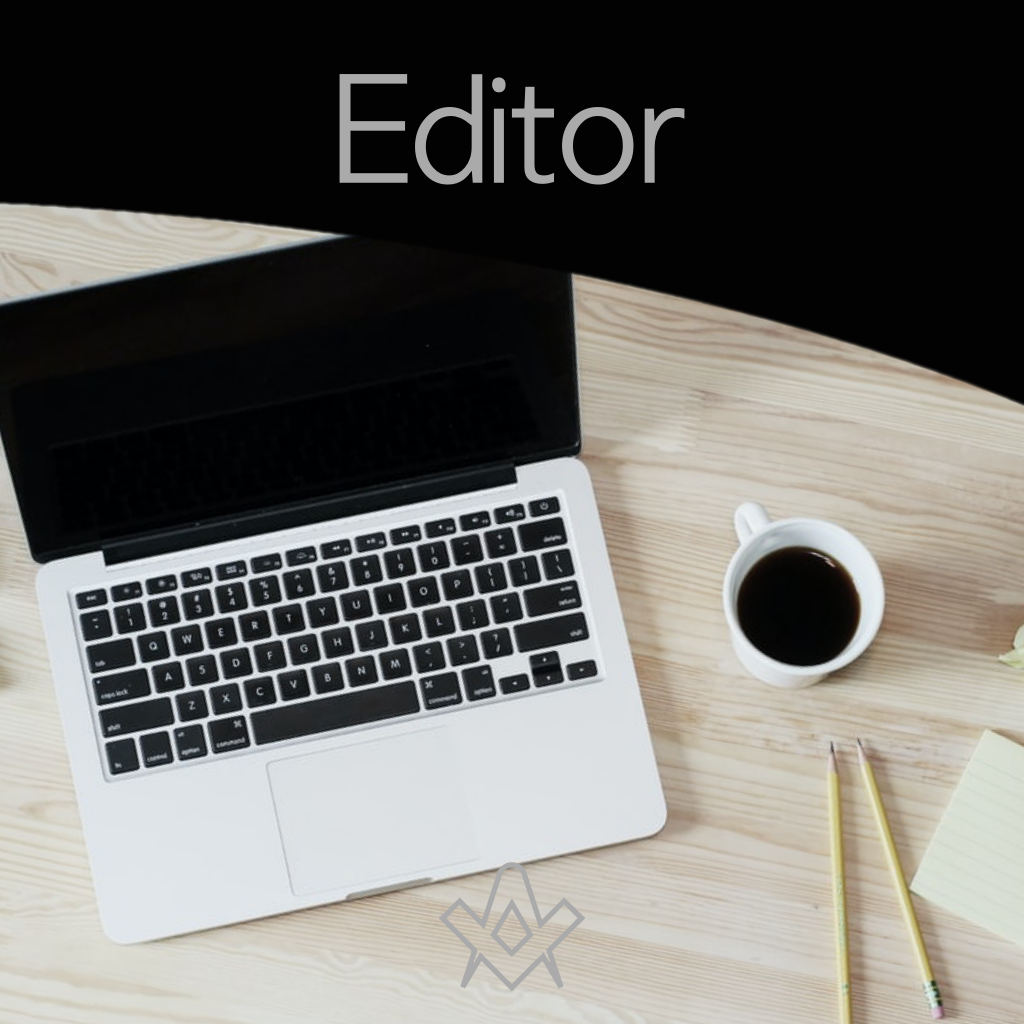 Welcome to the May issue of The Square

The overriding news from the UK this month has been the death of HRH The Prince Philip, Duke of Edinburgh.

It was not altogether unexpected but it was still a shockwave that reverberated across the world when announced.

For many, the Duke was seen merely as a figure-head, consort to Her Majesty the Queen, and fount of witty one-liners (or ‘gaffes’ as they were affectionately called) but he was a highly intelligent man, a deep-thinker, an innovative mind who ploughed his talents and passion into some of the greatest charities, foundations and institutions today.

His devotion and duty to the Queen and Crown were unsurpassed.

He was a great man, and he was a Freemason. He lived respected and died regretted.

We pay tribute to him on page 4, with the much valued contributions of those who had met him – our thanks to W.Bro David Swain and the members of the Royal Navy Lodge No. 2612, and to Masonic author and physicist Dr Robert Lomas, who had the pleasure of being presented with his Doctorate by the Duke, who was then Chancellor of Salford University.

Our sincerest condolences and thoughts of course remain always with Her Majesty, and the Royal Family.

Another event of note during April was the 9th International Conference of Freemasonry – ‘Hidden Meanings: Esotericism and Masonic Connections’.

Due to the ongoing pandemic limitations, the conference was held online but is now available on demand for the full 6 hours, 57 minutes.

It was a seamless and very professionally produced event, with experts and scholars from around the world gathered to explore the connections between Freemasonry and the esoteric.

All the speakers were superb as usual but I have to admit that for me personally, it was Dr Ric Berman’s presentation ‘Freemasonry and the Esoteric: Elitism, Insecurity and Unenlightened Self Interest’ that really caught my interest; Ric’s unsurpassed knowledge and passion for his subject is palpable.

Click Here [you will have to register] and you can see a full line up of the speakers, their bios and subjects for presentation. Then grab a coffee, take a comfy seat and enjoy!

Now that lockdown is easing and the vaccination programme is in full swing here in the UK, we are anticipating that things may be about to return to something vaguely resembling a normal meeting – hopefully that means that the new season in September will require us to buy some new regalia, refresh our ritual books and give support to the many Masonic suppliers who have been struggling to keep their heads above water – let’s get the show on the road again but with great care and sticking firmly to the rules!

Onto the magazine – we have a new columnist, Craig Weightman, the author of ‘A Journey in Stone’.

Craig is passionate about conveying the wisdom in Freemasonry in a contemporary and widely understandable way – he discusses ‘The Great Architect of the Universe‘.

Our other regular contributors are also on good form – Kenneth Jack takes us on journey to ‘The Mysterious Walled Garden of Edzell Castle’, which is indeed as mysterious as the title intimates.

Gerald Reilly continues his fascinating series, exploring ‘The Holy Land and the Holy Sites’, this time the ‘American Masonic Tourist’ is Robert Morris, poet and creator of the ritual for what was to become The Order of the Eastern Star.

We must say farewell to ‘Hogarth’s Harlot’ as Brother Hogarth leads us unto the final intriguing scenes. Masons would recognise references to the Third Degree in this scene.

Last but definitely not least, we have all the usual features on Masonic Miscellanies, Blogs, Podcasts, Old Books, New Books, and Reviews to whet your appetite for some tasty Masonic knowledge.

I hope you enjoy this month’s issue and as always, if you have any comments, news, or ideas for an article, contact me – editor@thesquaremagazine.com

Until next time, stay well –