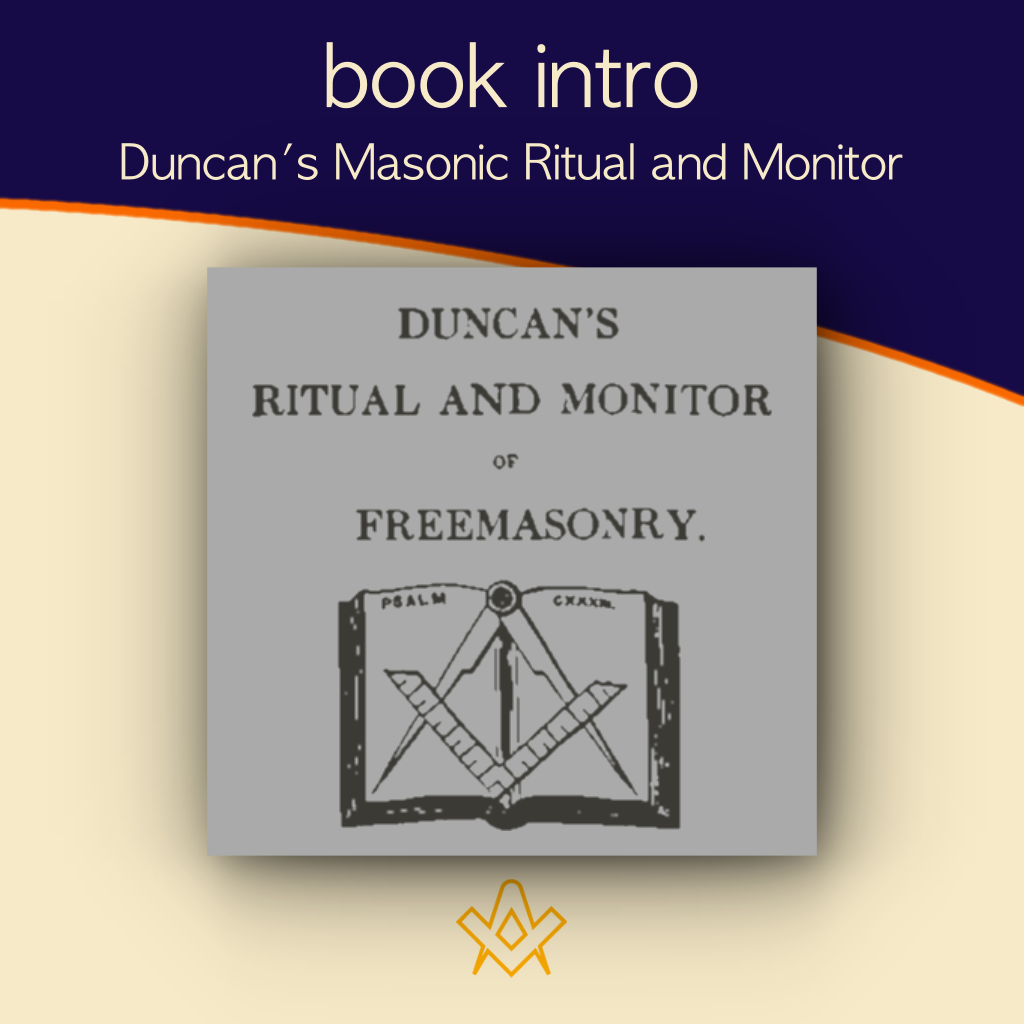 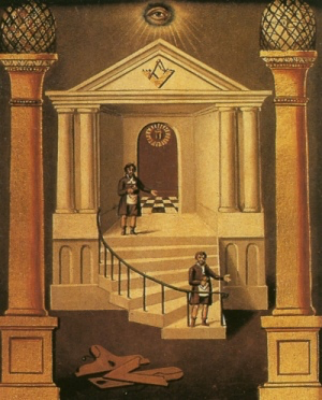 This book presents details of Masonic initiation rituals, along with grips, passwords and regalia.

Written in the 19th century, Duncan’s Ritual, as it is known, has been republished numerous times. It includes the three basic degrees of the Ancient York Rite, and four additional advanced degrees.

There are over a hundred illustrations, all reproduced here, which show important details of the rituals, including gestures and symbolic pictures. Duncan’s Ritual is careful to note known variations where they exist.

This book will be of interest to beginning Masons who want a roadmap of the craft, as well as experienced Masons who need a review. 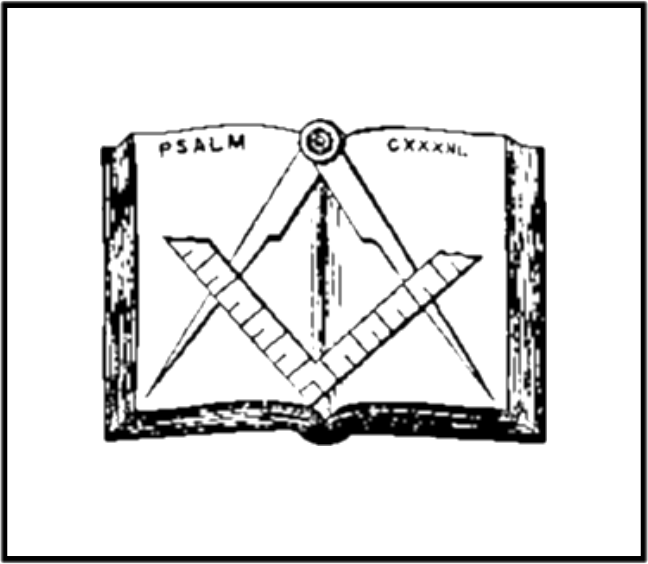 THE objects which Freemasonry was founded to subserve are honorable and laudable; nor is it intended in the following pages to disparage the institution or to undervalue its usefulness.

It has, at various times and in several countries, incurred the ill-will of political parties and of religious bodies, in consequence of a belief, on their part, that the organization was not so purely benevolent and philanthropic as its members proclaimed it to be.

In the State of New York, many years ago, it was supposed, but we think unjustly, to wield a powerful political influence, and to employ it unscrupulously for sinister ends.

The war between Masonry and Anti-Masonry which convulsed the State at that period is still fresh in the remembrance of many a party veteran.

The Order, however, has long since recovered from the obloquy then heaped upon it, and is now in a flourishing condition in most parts of the civilized world.

The purpose of this work is not so much to gratify the curiosity of the uninitiated as to furnish a guide for the neophytes of the Order, by means of which their progress from grade to grade may be facilitated.

Every statement in the book is authentic, as every proficient Mason will admit to himself, if not to be public, as he turns over its pages.

The non-Masonic reader, as he peruses them, will perhaps be puzzled to imagine why matters of so little real importance to society at large should have been so industriously concealed for centuries, and still more surprised that society should have been so extremely inquisitive about them. “But such,” as Old Stapleton says, in ‘Jacob Faithful,’ “is human nature.”

The object of the Order in making a profound mystery of its proceedings is obvious enough. Sea-birds are not more in-variably attracted toward a lighted beacon on a dark night, than men to whatever savors of mystery.

Curiosity has had a much greater influence in swelling the ranks of Masonry than philanthropy and brotherly love.

The institution, however, is now sufficiently popular to stand upon its own merits, without the aid of clap-trap, so “via the mantle that shadowed Borgia.”

It will be observed by the initiated, that the following exposition gives no information through which any person not a Mason could obtain admission to a Lodge.

It is due to the Order that its meetings should not be disturbed by the intrusion of persons who do not contribute to its support, or to the furtherance of its humane design, and whose motives in seeking admission to its halls would be impertinent and ungentlemanly.

The clew to the Sanctum Sanctorum is, therefore, purposely withheld.

In its spirit and intention Masonry is certainly not a humbug, and in its enlightened age so excellent an institution should not incur the liability of being classed with the devices of charlatanry by affecting to wear a mystic veil which has long been lifted, and of which we are free to say, that, unlike that of the false prophet of Kohrassan, it has no repulsive features behind it.

The author of the following work does not conceive that it contains a single line which can in any way injure the Masonic cause; while he believes, on the other hand, that it will prove a valuable made mecum to members of the Order, for whose use and guidance it is especially designed.

It will be seen that the “work” quoted in this treatise differs from that of Morgan, Richardson, and Alleyn; but as this discrepancy is fully explained at the close of the remarks on the Third Degree, it is not deemed necessary to make further allusion to it here. 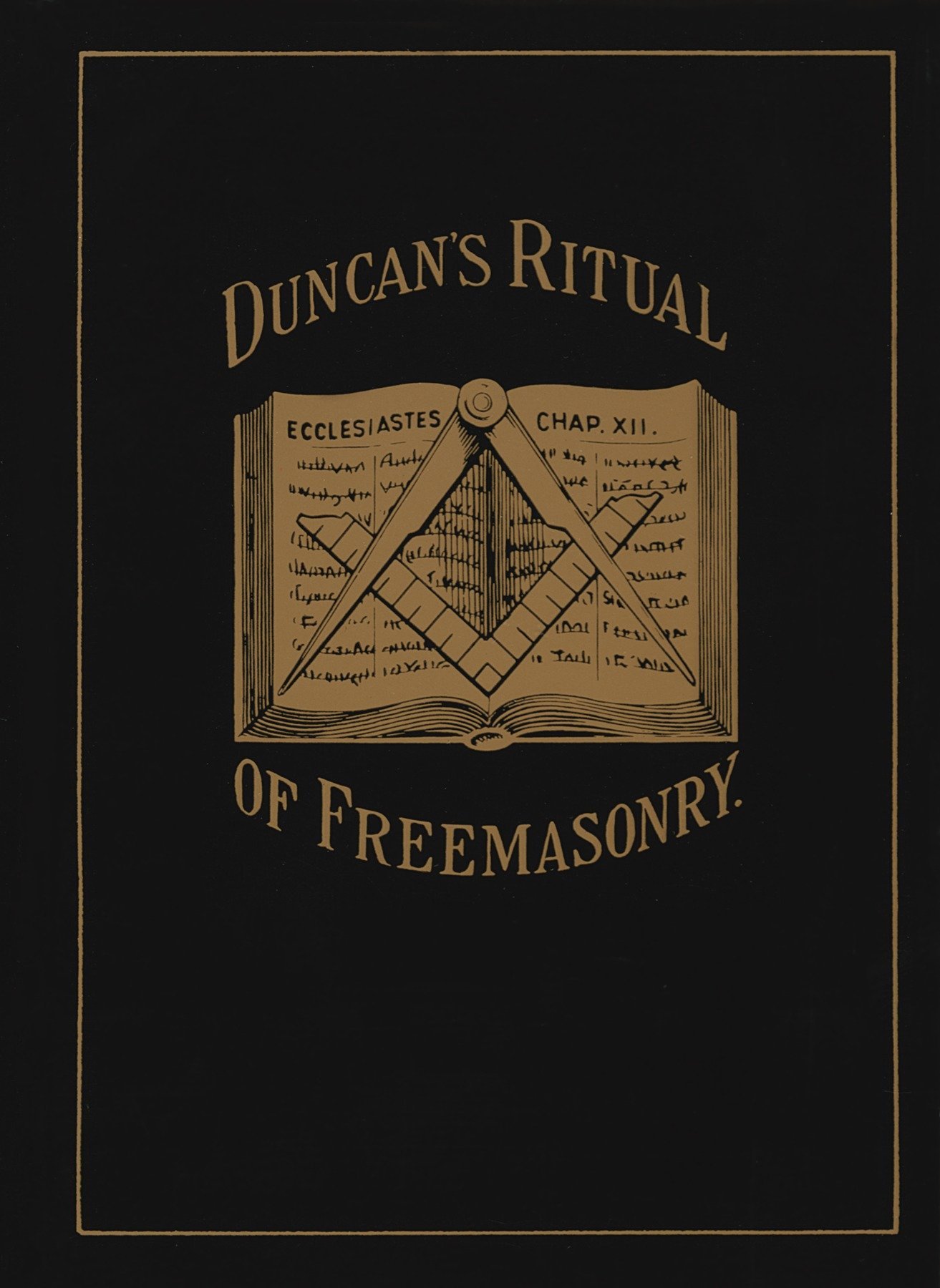