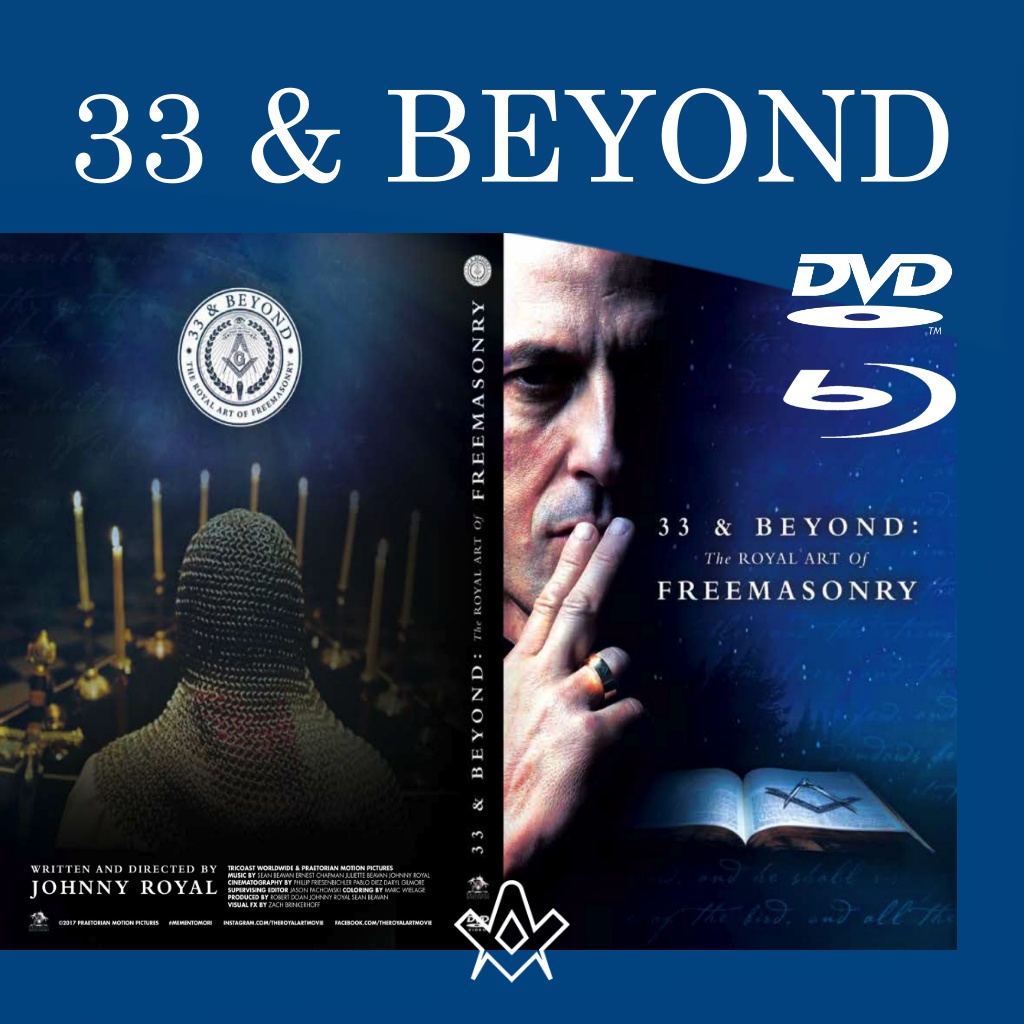 In 2010, Writer and Director Johnny Royal, embarked on a 7 year journey to document and tell the story of American Freemasonry.

Inspired by his own progression through the degrees of Master Mason, Knight Templar, and the 32nd Degree of the Scottish Rite, Royal gathered over 140 hours of footage consisting of interviews with prominent Freemasons, and never before seen footage from the insider’s perspective.

On Friday, October 13th, 2017, Royal premiered his debut feature length film to a sold out audience in San Francisco, CA.

The film is now beginning a national theatrical tour around the United States.

Director Johnny Royal has commented in the press that the film would not have been possible without the extraordinary team who were involved in the production process including Robert Doan (Producer), Sean Beavan (Producer, Music Supervisor, Composer, and Re-Recording Mixer ), known for his work on David Lynch’s Lost Highway, and as Producer and Mixer for Nine Inch Nails and Marilyn Manson, Jason Pachomski (Supervising Editor ), known for his work on Bates Motel and Hand of God, along with Ernest Chapman (Composer and Co-Producer), Juliette Beavan (Co-Producer and Composer), as well as Zach Brinkerhoff (Visual FX Supervisor), known for his work on the box office hits Thor and X-Men First Class.

33 & Beyond: The Royal Art of Freemasonry 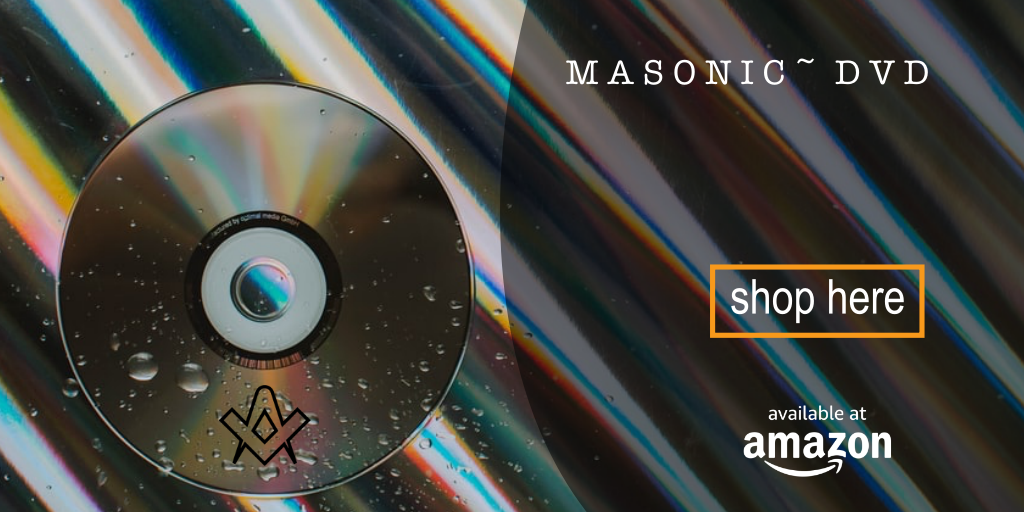