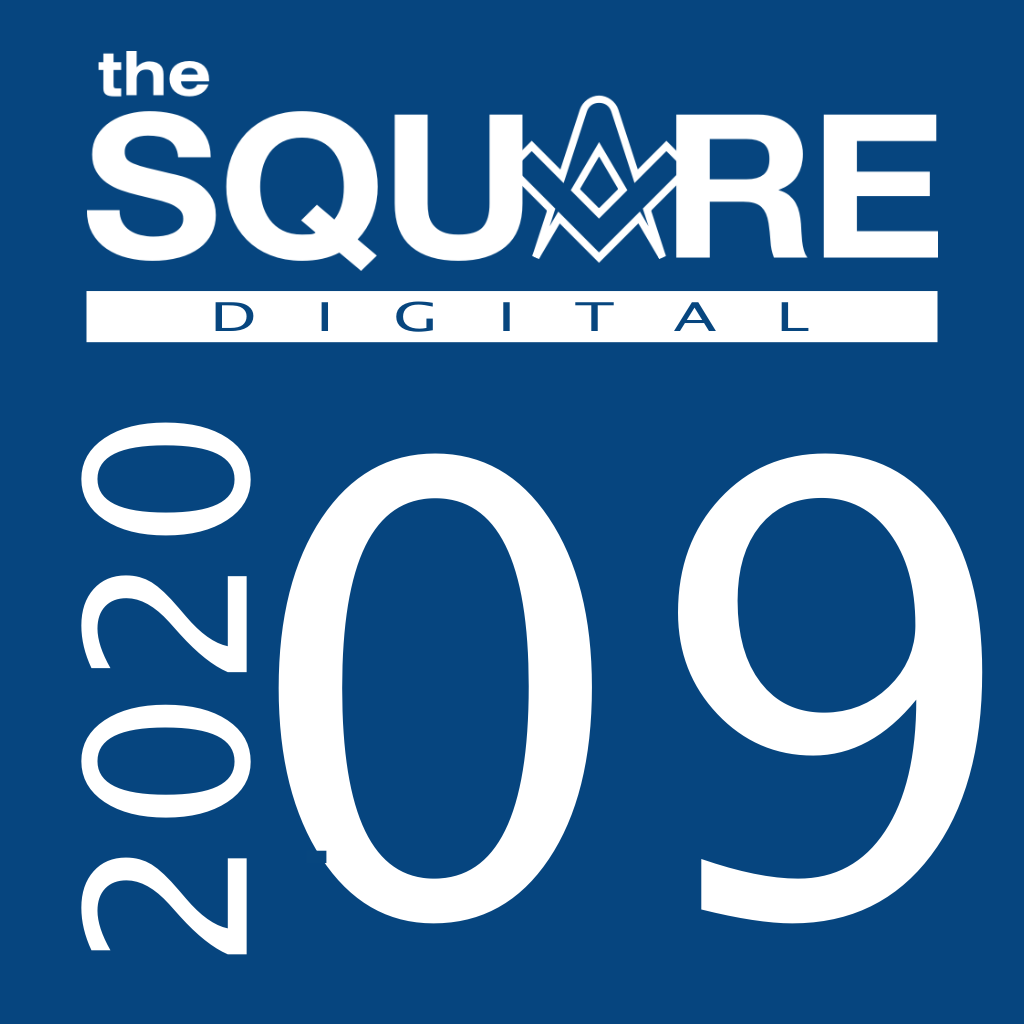 Warm welcome from the Editor

Live Masonic News Headlines from around the globe 24h / 7d

Franklin's thirteen behavioral traits, their relationship to Freemasonry, and their influence on Judaism

An innovative and erudite blogsite that aims to 'bring Regular and Liberal Freemasons closer together'.

What Future for Freemasonry ?

Our pick of the best Masonic Podcasts

Do you need to speak in public, or present masonic ritual without notes ?

This is the Introduction to The Meaning of Masonry, (1922) a set of essays which discuss the esoteric side of Masonry

For Hills and Valleys

The Editorial team's review of masonic books available on Amazon

The Editorial team's review of Leadership books available on Amazon

Stand out from the crowd with SQ’s Masonic essentials

Stand out from the crowd with SQ’s Feminine Masonic essentials