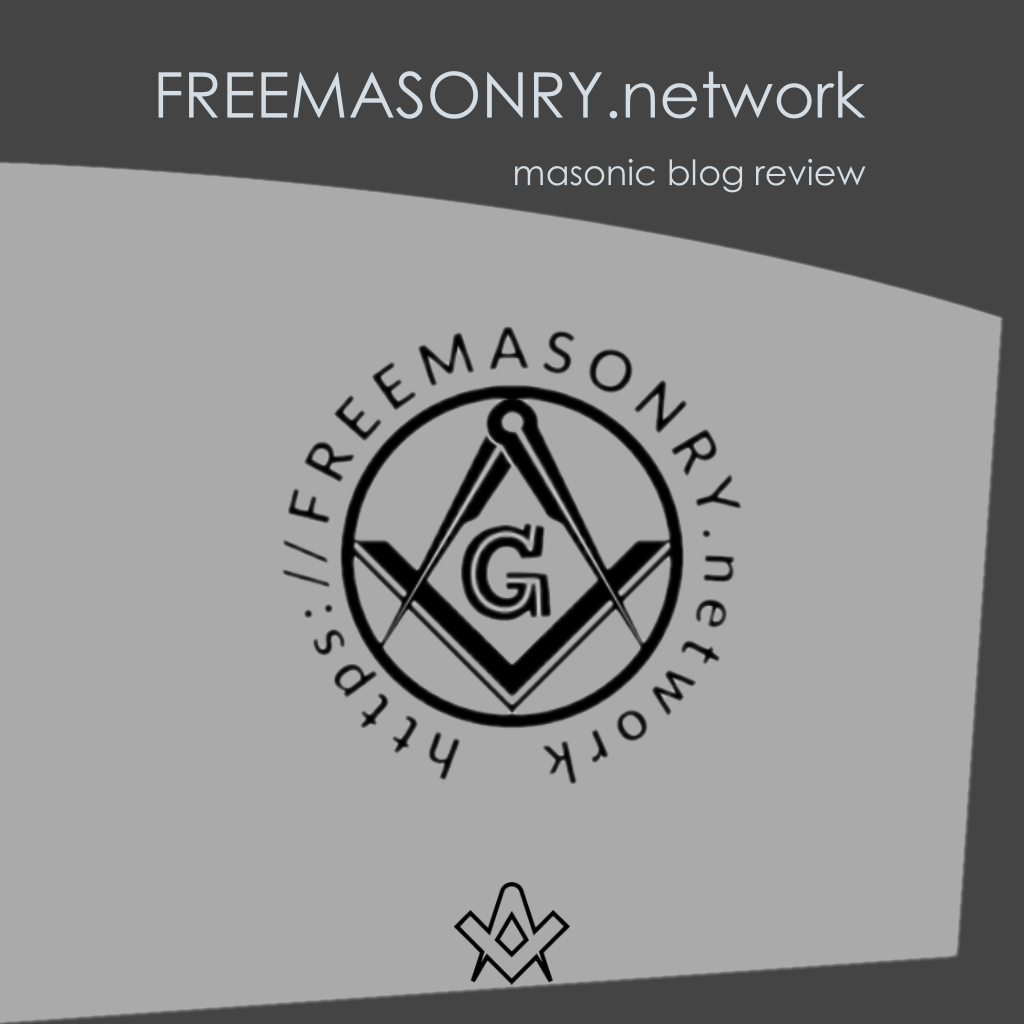 FREEMASONRY.network is an innovative and erudite blogsite that aims to ‘bring Regular and Liberal Freemasons closer together’.

There is a wealth of information on all aspects of the Craft and sections about ‘Regulars’, ‘Liberals’, ‘Allied Masonic/Appendant Bodies’ and ‘Others’ (including Irregular/Clandestine/Occult/Unrecognised Obediences).

Masonry in the World

Who make up the network

The Editorial Board of FREEMASONRY.network is made up of Freemasons and supporters of Freemasonry who do not express the views of any Masonic organisation but instead, share their own opinions and their belief that it is necessary to take further steps in developing the Masonic Internet, in the interests of our Lodge, of Freemasonry and of Humanity.

Our team consists of regular Freemasons, topic experts who are not members, and liberal Freemasons.

Klaus Giza-Dąbrowski, has for many years been one of the best known Freemasons in Poland.

Since 2005, he has been a member of the Universal League of Freemasons (U.L.F.) bringing ‘regular’ and ‘liberal’ Freemasons closer together. Since 2010 he has been a 33rd degree Mason of the Ancient and Accepted Scottish Rite.

Since 2006, he has been one of the editors of the biggest Polish web portals dedicated to Freemasonry – wolnomularstwo.pl

Max Bojarski is a publisher, a personal development trainer and a secular activist. He promotes education directed towards discovering and strengthening the internal freedom of human beings.

He is a historian of the esoteric and of various traditions of systematic/gradual inner development including Freemasonry.

He edits dedicated to esoteric traditions: Gnosis and Hermaion. In this portal he is responsible mostly for the subpages about moral and psychological development.

He assists us with his knowledge and experience, as well as being reponsible for the material basis of our enterprise.”